According to the instructor of my wine-tasting class, Spain is the second largest wine producer in the world when it comes to reds, and Portugal is ramping up production of quality reds from the Duoro and Alentejo regions.

So here’s the vino tintos from the class, plus my sangria experience and photos from the wine region of Portugal! 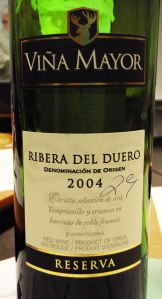 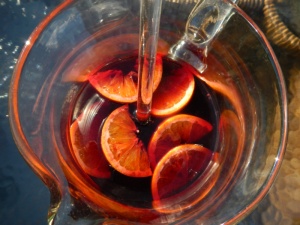 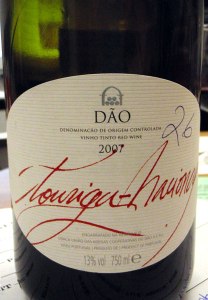 Dao, a red wine from Portugal, shines when served with food

3 responses to “At-Home Tour of the Wineries of Spain & Portugal: the Reds”