Some very clever landscape designer put together this contrast of yellow branches against a black background, and black branches against a yellow background. A wonderful contrast between light and dark, but only in the winter. Once the leaves arrive any photos of the same place will tell a whole other story…. 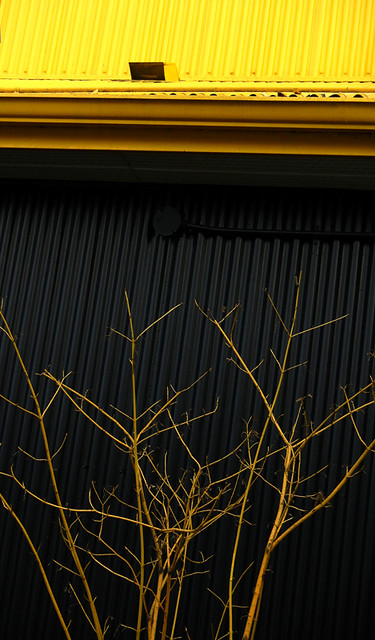 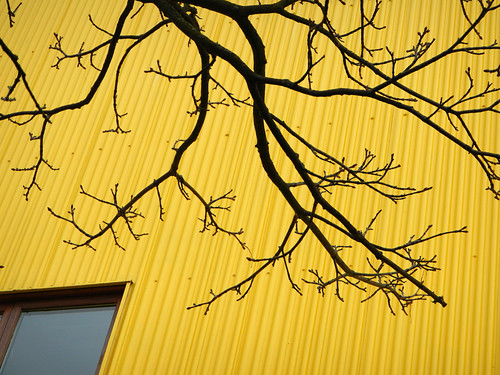 Black against yellow and yellow against black, and in the window a reflection of black against white.

Down on Granville Island in Vancouver, BC.
http://suellewellyn2011.wordpress.com/2014/03/31/a-word-a-week-photograph-challenge-contrast/

2 responses to “Contrast: Yellow Against Black and Visa Versa”