Ghent was full of museums, and our first stop that afternoon was the Museum of the City, called STAM. The museum was highly recommended by several people, and once we went in I could see why. 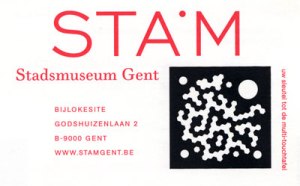 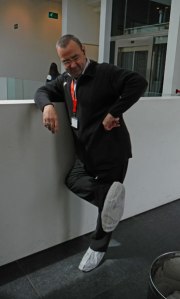 The entire first room was a huge aerial view of the entire city.

Old vs. new map of Ghent at STAM. On one wall there was a screen showing very old maps of the city that you could compare with the new aerial views. 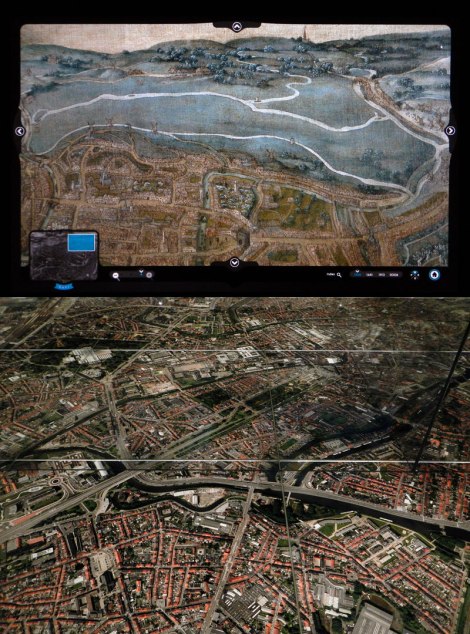 The displays were a collection of archeological artifacts discovered in the city. I took a lot of photos of the graphics and the intriguing ways the displays were set up. 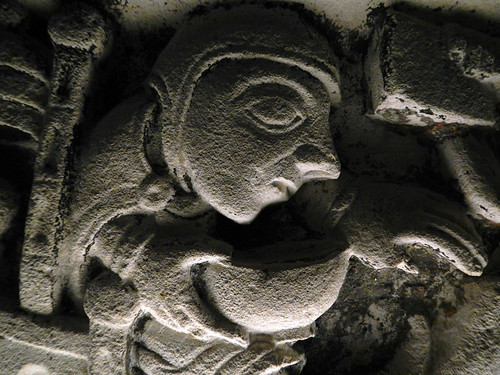 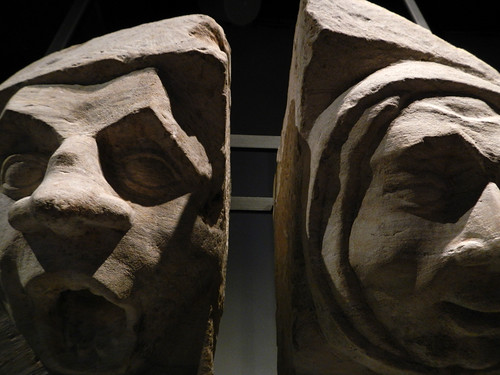 This room telling the history of ancient buildings in the city lead to the the lego room, where you could build your own historic building. 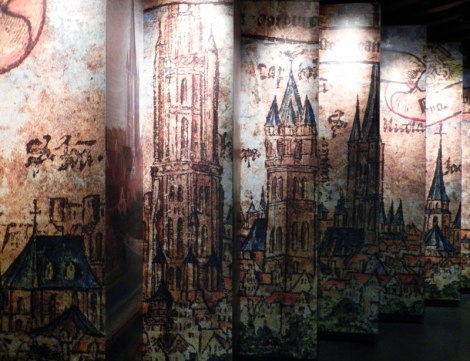 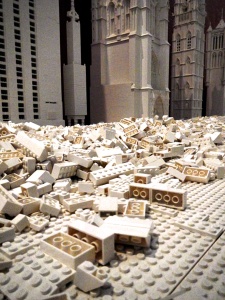 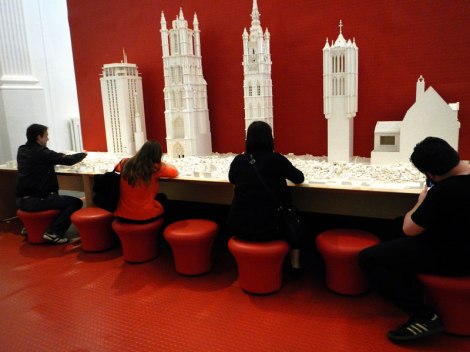 3 responses to “Travel Theme: STAM, the Museum of the City in Ghent, Belgium”