Our five-day road trip down around the Olympic Peninsula in Washington began by taking the scenic route down Chuckanut Drive, crossing  the bridge over to Fidalgo Island, and arriving in Anacortes just in time for lunch.

Our choice (and excellent it was) was the Rock Fish Grill and Anacortes Brewery. 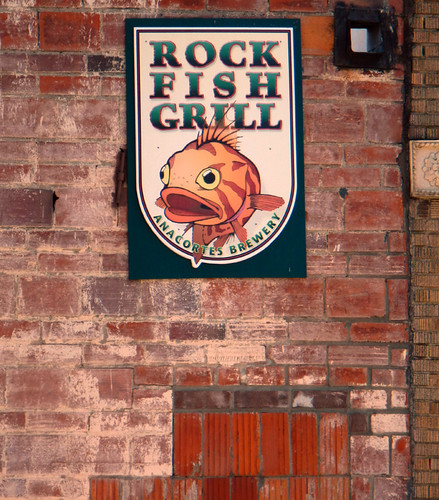 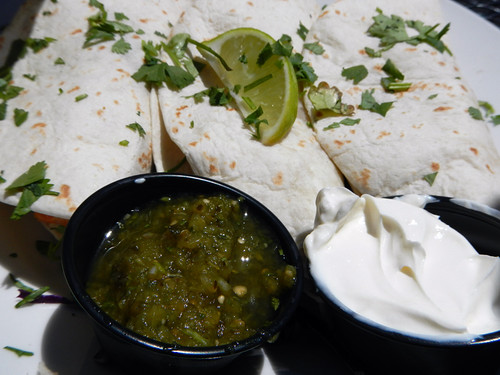 while I chowed down in breaded oysters. 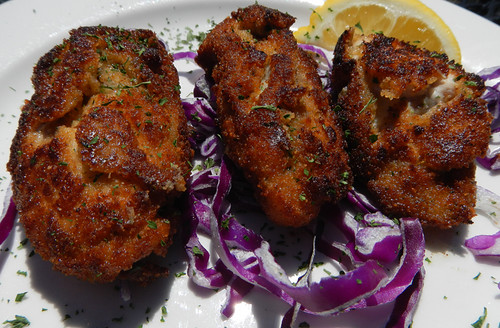 The Rock Fish Grill is associated with the Anacortes Brewery and has a great selection of their brews (these are their IPAs).

After lunch, we stopped in the Anacortes Brewery for a look. 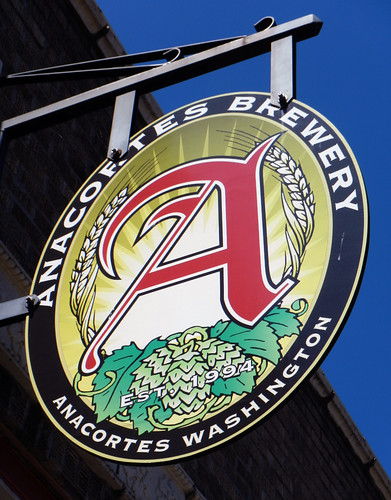 The city has painted cut-outs of all their famous citizens including the brewmaster of Anacortes brewery. 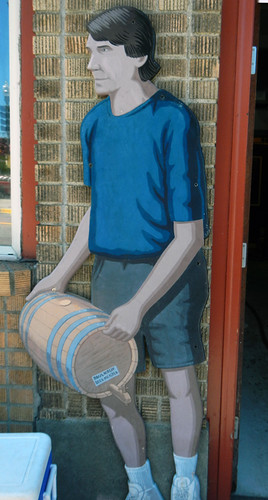 Al couldn’t resist buying a few brews at the Swill Craft Beer Dispensary. Their brewmaster is actually a ‘swillmeister’. 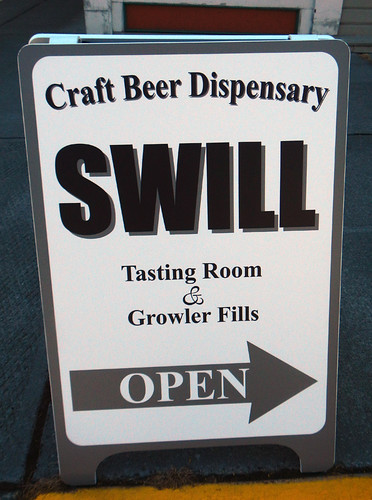 Last but not least, another famous citizen sighted while wandering around the district shopping for antiques… 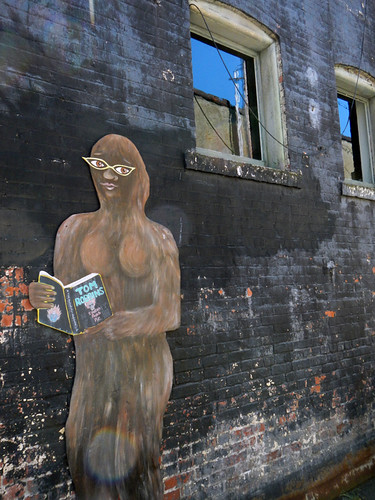 Next stop, a boat tour of Deception Pass, followed by stops at some of the State Parks on Fidalgo and Whidbey Islands…

5 responses to “A Lunch Stop in Anacortes”