One of my favourite places to be in the summer is at home in the city. Vancouver (and points south along the Washington and Oregon coasts) have gloriously mild summers where people start complaining if it gets above 28°C/85°F.

We love to check for really low tide and then go mucking in the tidal flats along Spanish Banks. Here’s some low tide stats and a message: ‘It’s summer! Wear sunscreen. Drink water.’ 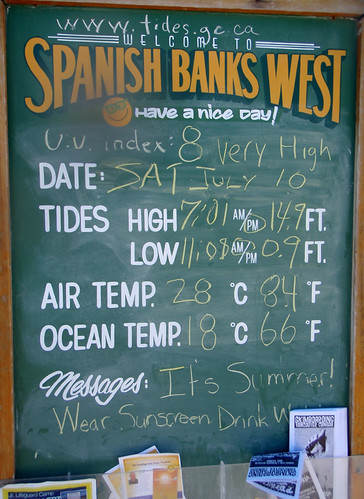 Walking along the tidal flats one might see all kinds of sea birds. Cue the bald eagle.

Or you might see someone catching up with their social networking during a kayak stop. 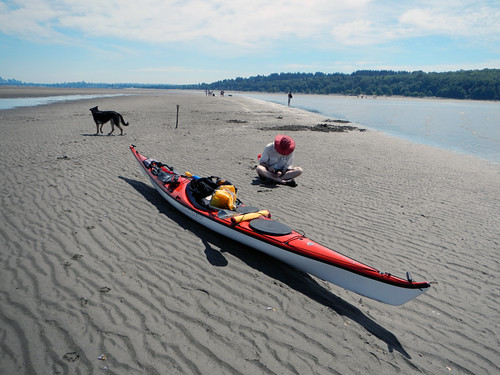 Or kids doing all manner of kid things, swimming, throwing mud at each other, skim boarding, building sandcastles and generally being kids. 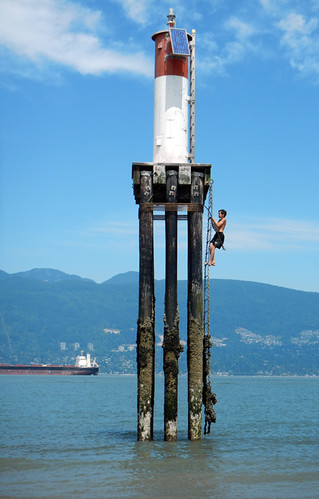 This year, for the first time, we used the iPhone to see how far we’d walked while the tide was out. And the answer was 7.8 km. That deserves a beer and oysters at the Jericho Sailing Club, which is the next beach over from Locarno. 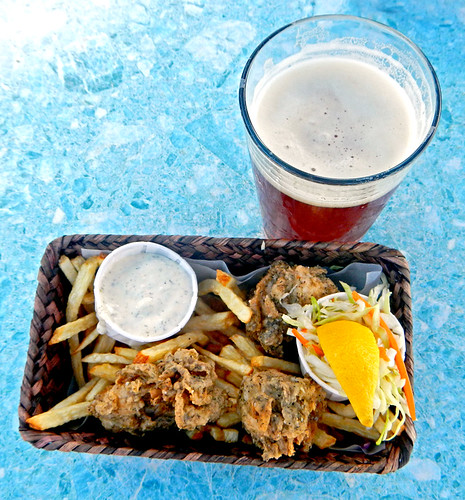 This is what you see looking down from the Jericho Sailing Club while devouring oysters and beer. They have opportunities for inexpensive sailing, paddle boarding and windsurfing. 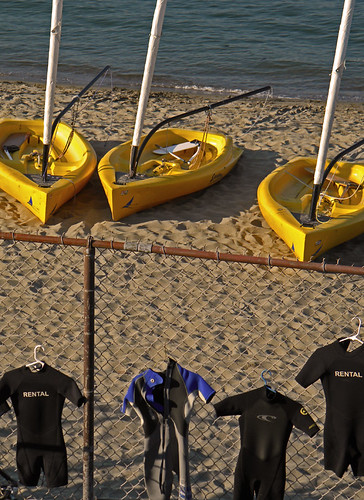 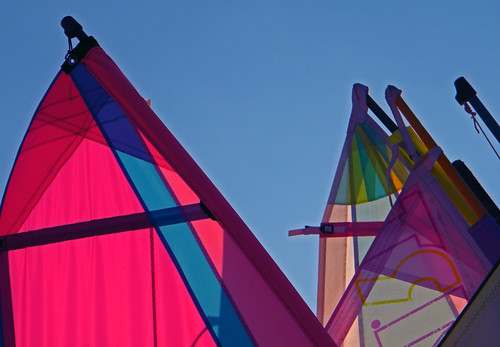 On the way back to the car from the Jericho Sailing Club we come upon the beach volleyball courts. 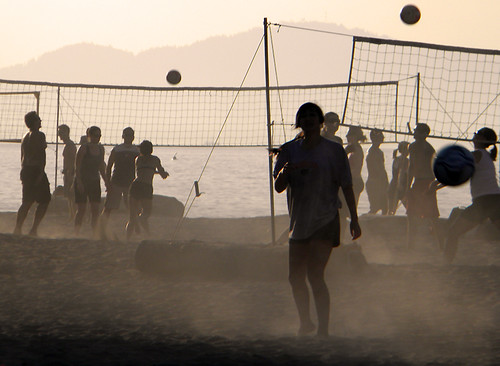 This is disorganized sports at its best; first come first served at the few dozen courts spread along Vancouver’s beaches.

If you don’t want to splash out for a meal you can always go for a picnic. There are lots of driftwood ‘tables’ along the beach, as well as bbqs. 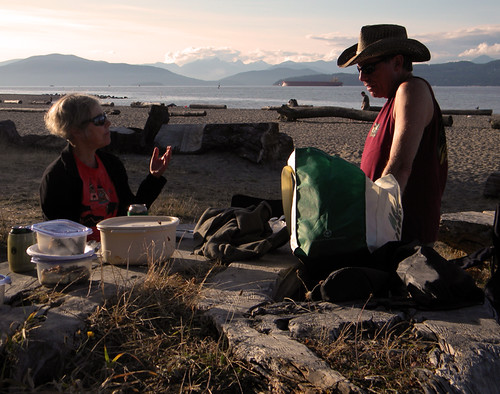 The lifeguards have long days but they don’t seem to be complaining. 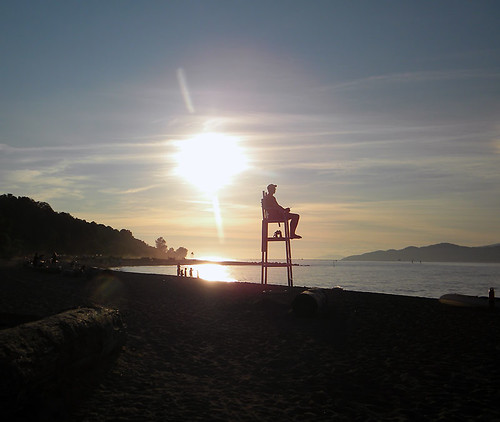 For more on this Weekly Photo Challenge: http://dailypost.wordpress.com/dp_photo_challenge/summer-lovin/

4 responses to “Summer in Vancouver at its Three Western Beaches”