When I’m travelling and see an unusual plant I try to remember to add a sense of scale to at least one of my shots. Here are two interesting fungi, one is tiny and the other huge. 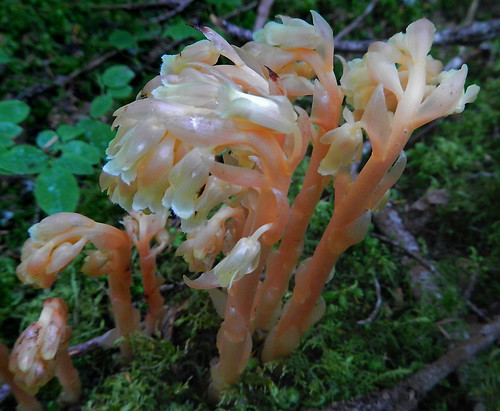 And in Malaysia, the largest flower in the world, the Rafflesia, is about four feet across. So this isn’t really a macro shot, merely a close-up. The Rafflesia is a type of fungus or mushroom, and reeks of rotten meat in order to attract flies. From its stench it should have been the one called ‘Corpse Flower’, and taking a photo this close was quite the olfactory experience.

Adding some scale to the Indian Pipe flower. 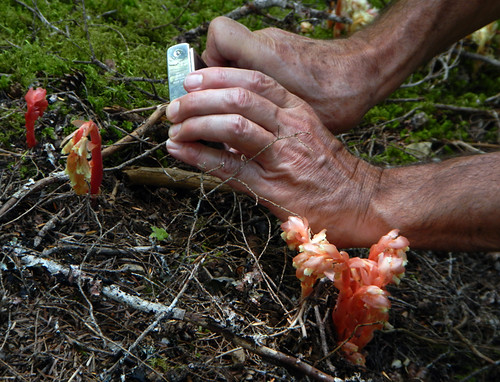 Adding some scale to the Rafflesia.