The village of Giverny is best known for containing Monet’s famous garden that inspired so many of his later paintings.

Even though we zoomed to Giverny we didn’t arrive until 10:45 by which time ‘tout le monde’ had arrived and there was a huge line-up to get into the garden.

However, the entire village of Giverny was like a garden, with roses spilling over arches leading to the parking lots, charming cafés serving floral delights, and painters painting…

It was pleasant in the sun and Al went off to explore the village while I waited in line and wrote in my journal. 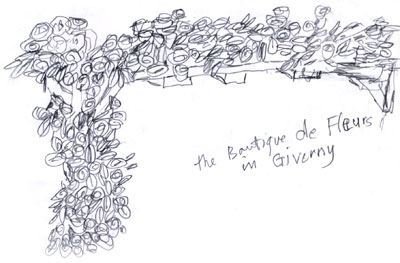 Later I went and took photos of the village including this ivy-clad house. 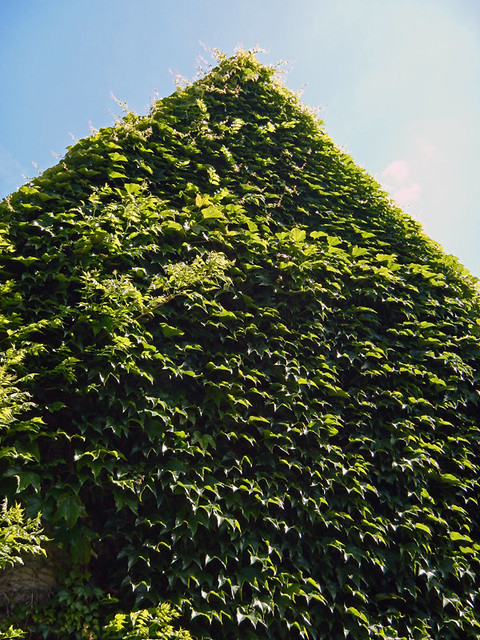 A gleeful pig adds a whimsical touch to a Giverny roof… 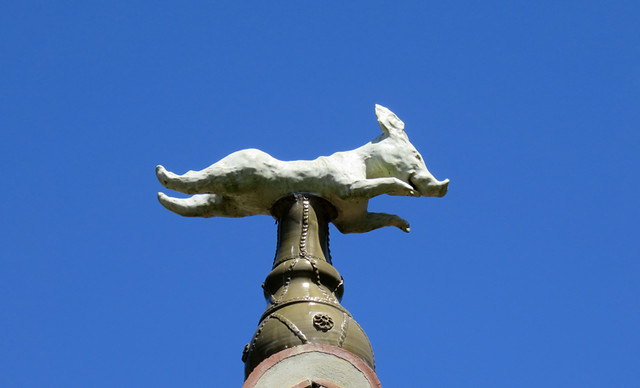 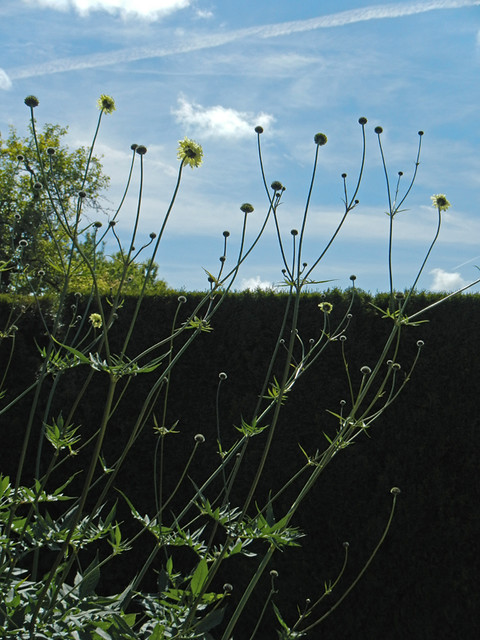 I’m not sure what this tree is called but I want one. (Later: it’s a Black Lace Elderberry and is not only beautiful but has flavourful berries that are coming back into fashion!) 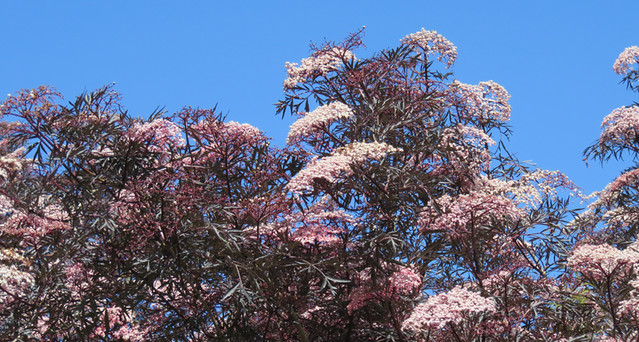 An art exhibit within the village.

3 responses to “The Village of Giverny in France”