Chateau Gaillard, in the province of Normandy, is a ruin with a spectacular view.

Despite being the next stop from Monet’s Garden in Giverny, I can’t find any reference of it being painted by Monet. However it was painted many times, first by the English romantics and later by the many French artists that haunted this area of France.

This painting was on a sign but I didn’t make a note of who painted it – it looks kind of like a Cezanne, maybe?

Richard the Lionhearted, King of England, built this fortress castle in the late 12th century. Once he died the French troops captured it, and 400 years later it was dismantled. 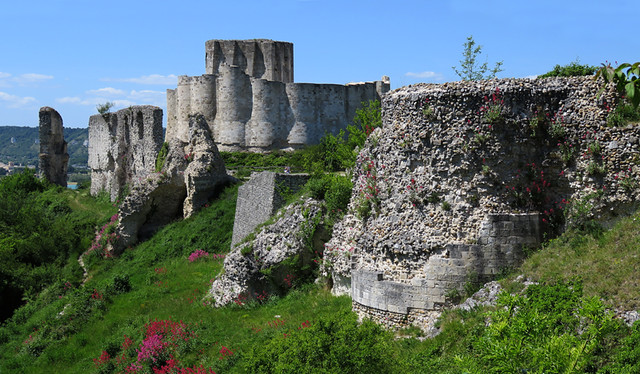 The castle keep is the least ‘ruined’ and has an admission fee. 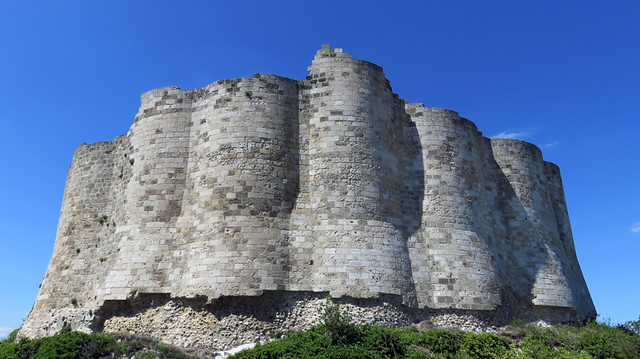 A perfect spot to do some sketching… 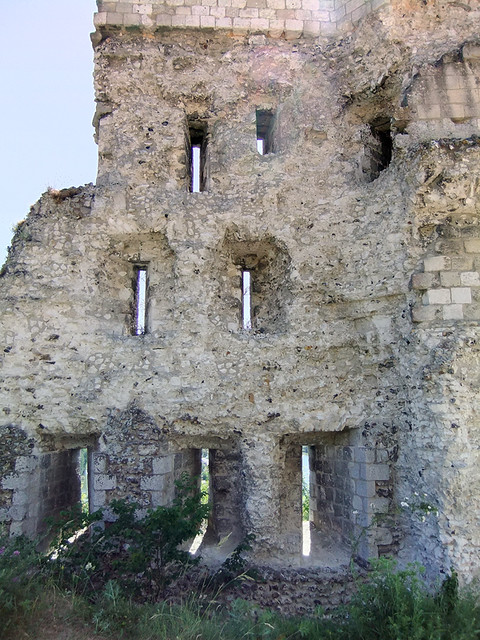 3 responses to “The Ruins of Chateau Gaillard in Normandy, France”