Meet Miffy the Rabbit, the symbol of Utrecht, created by the Dutch artist Dick Bruna. 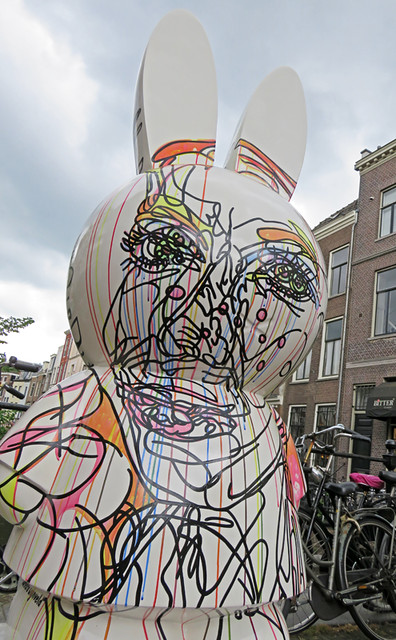 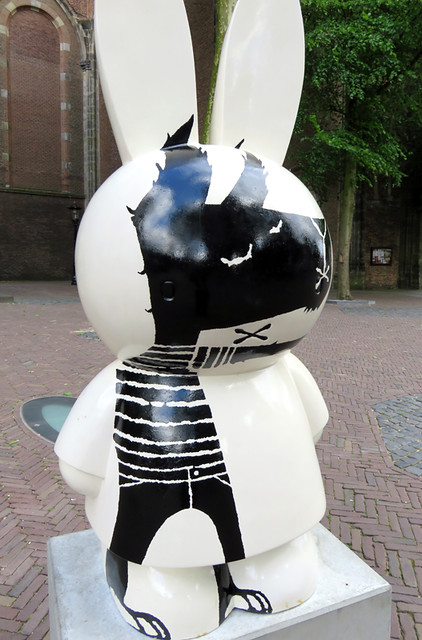 Miffy shows up everywhere in the city, including the shops of course, where the Miffy franchise makes a decent profit. 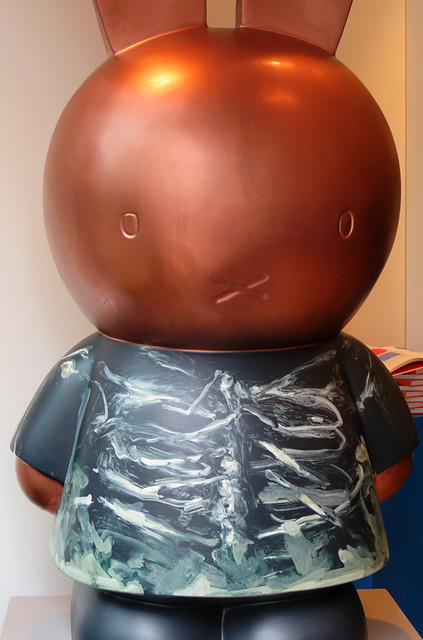 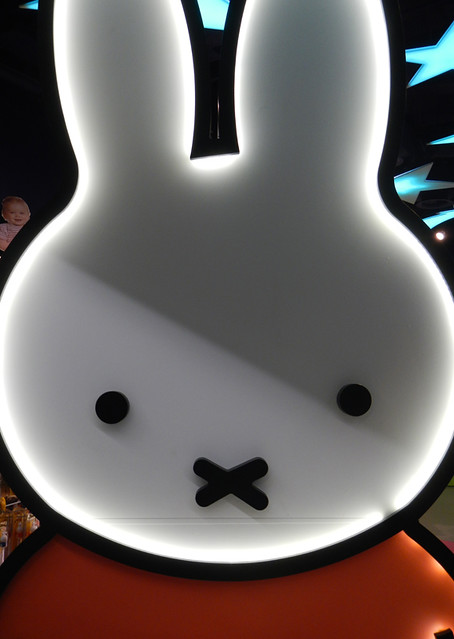 Obviously the city’s PR people are all behind it… 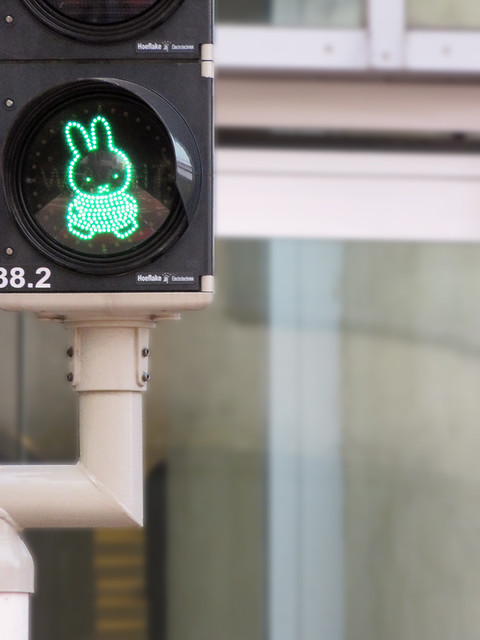 But I wonder if the people of Utrecht are equally enchanted?

Side note: Despite Miffy’s look of perplexed innocence she is actually a venerable creature, created in 1955 by the Dutch artist and citizen of Utrecht Dick Bruna.