Café Chris is one of Amsterdam’s historic ‘Brown Cafés’.

This pub has a quirky ambiance, from quotes written on the low beams of the ceiling… 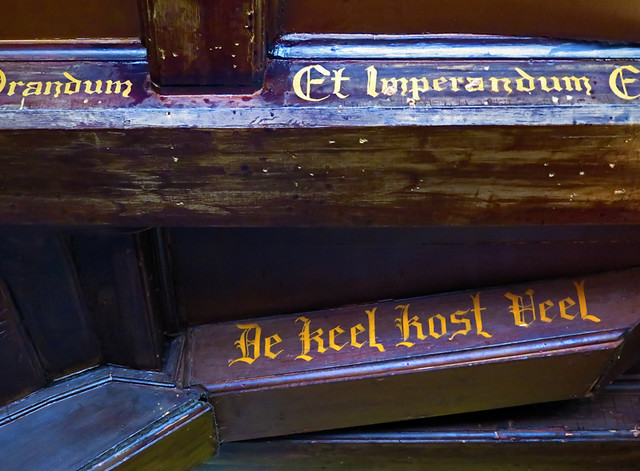 …to the bar with favourite mugs patiently waiting for their owners to arrive. 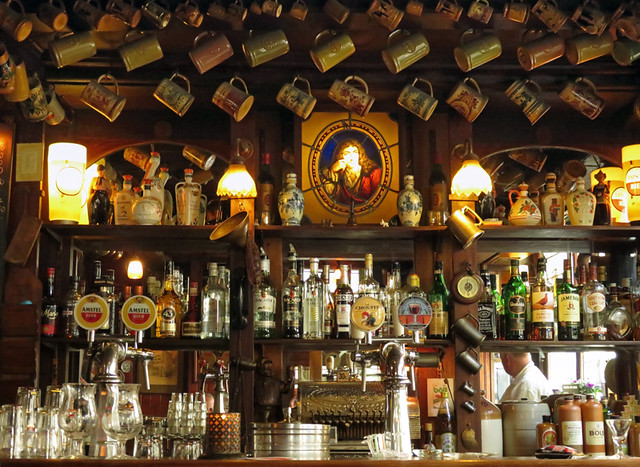 We were both just loud enough for everyone in this cozy pub to overhear us and break into laughter. When she delivered our beers she told me how to say it in Dutch, which sounded like ‘Twee danke’ but probably wasn’t. My attempts at Dutch pronunciation got more laughs and soon we were chatting with everyone around us.

All that history is particularly apparently if you just happen to be seated near the exterior toilet flush from the Café’s historic loo.

Apparently this pub was located between Rembrandt’s house and his studio, and it is thought that he probably stopped in for a pint or two in his time! This Rembrandt etching shows what the Dutch dressed like in the early 1600s; quite different from the current set of fellow imbibers! 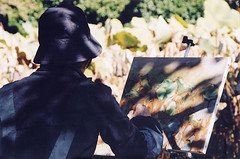 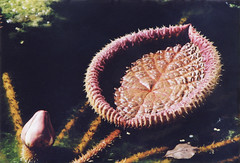 This blog is my creative outlet where I can share my photos and a bit of myself.