It seemed somehow wrong that the first drinking establishment we went to in Amsterdam was De Zotte, best known for its huge selection of Belgian beers.

We arrived with our friend Mikey in tow, a fellow beer-drinker from England. Having a third ‘taster’ enabled us to try out three different Belgian (not Dutch, alas) beers at a time, oh boy! 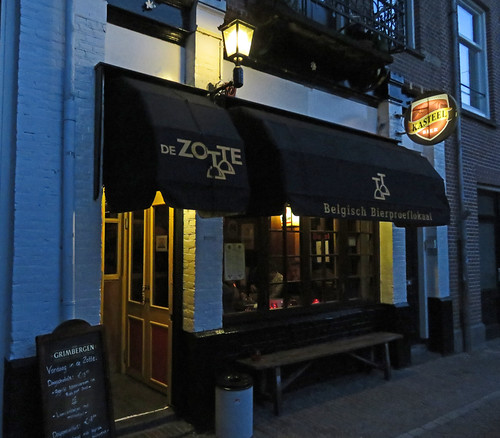 It was already getting dark by the time we arrived, and inside was even darker so my photos are not the best. 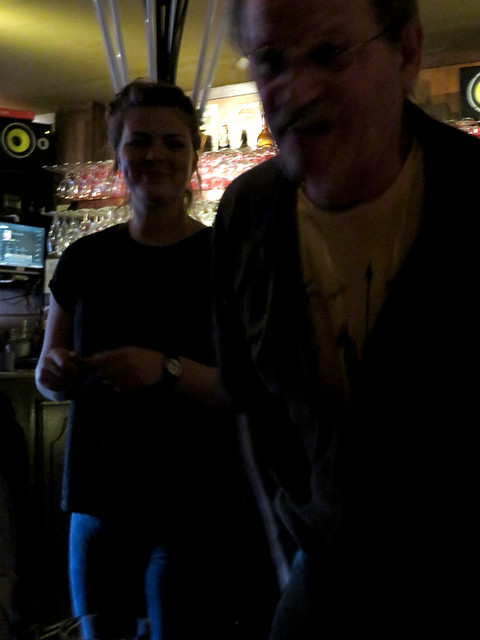 I experimented trying to take photos by candlelight… 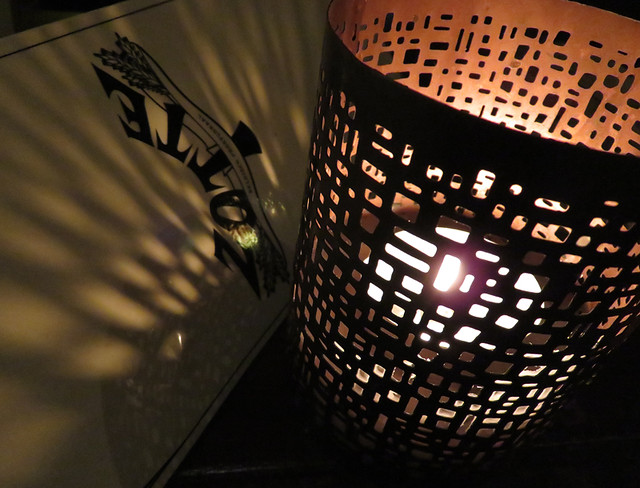 The shots of the beers didn’t turn out too horribly, but we all ordered various forms of steak for dinner. They were tasty, but sure didn’t look like it under the yellowy light. At any rate, De Zotte had a good selection of tasty food, and of course, an even better selection of Belgian beers! 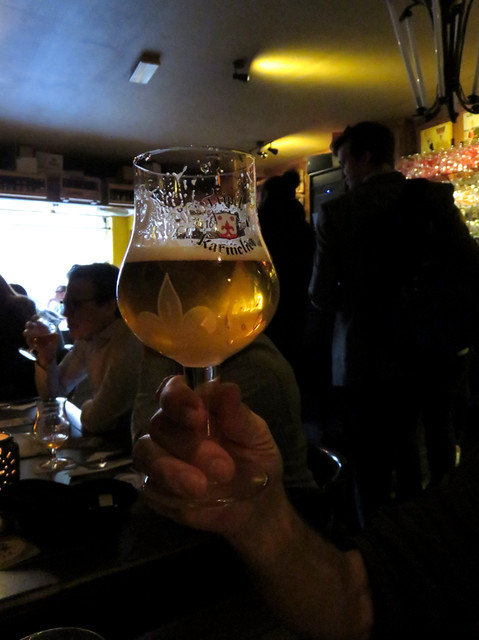 A candlelit shot of my Corsendonk Rousse, a red fruit beer. 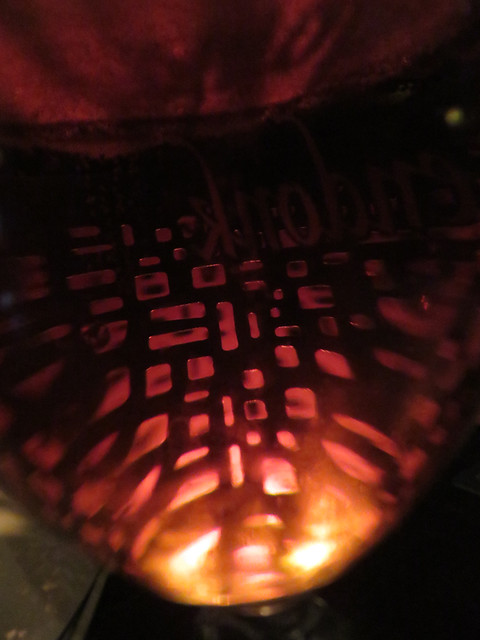 The beers we tried…

Our notes were actually more extensive and Mikey occasionally went into raptures over his beer; it’s all legible too!

3 responses to “De Zotte, a Belgian Beer Pub in Amsterdam”