Google ‘scenic drives from Santiago de Compostela to the coast’ and it appears that any road you take to Spain’s west coast is scenic.

We ended up choosing a route that took us to the ‘End of the Earth’ (aka Fisterra) via Noia.

Noia, on a coastal inlet, is a pretty little town with covered walkways and a standout cathedral. 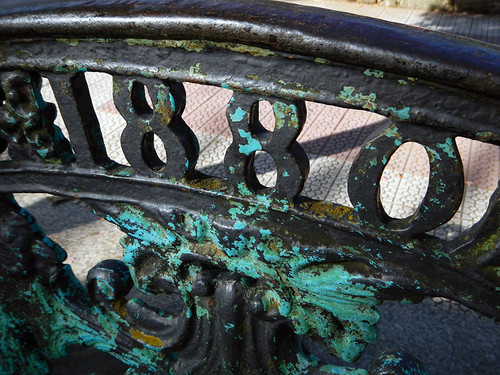 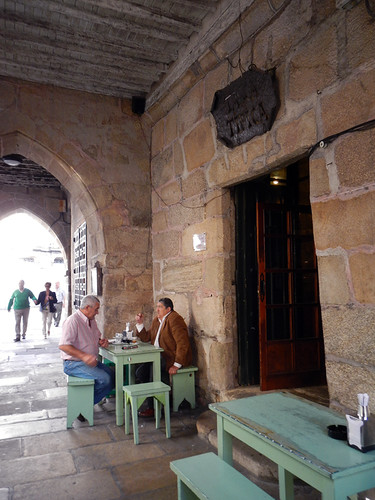 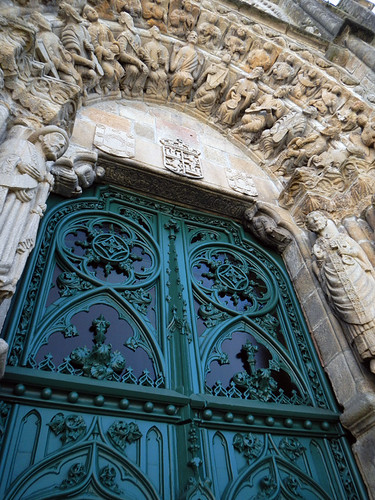 Of course we had to stop for some wonderful Spanish café con leche.

In the main city square, a farmer’s market was going on, full of local foods. 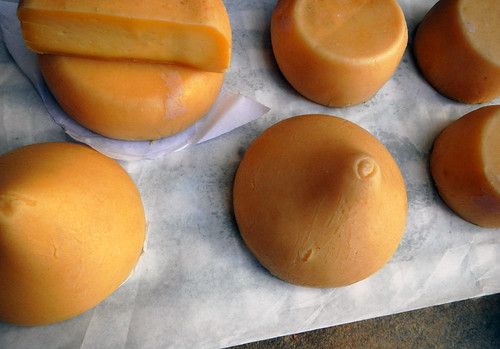 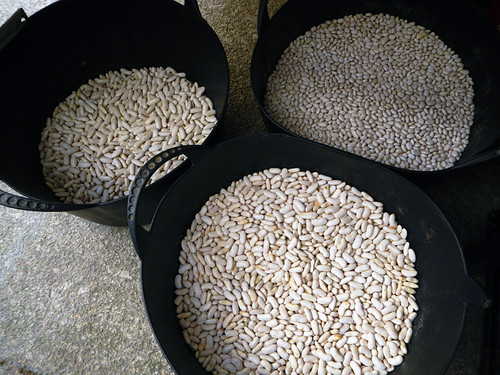 Apparently the weather was uncharacteristically gorgeous, so it was pretty tempting to grab some meat, cheese and bread for a picnic. But I wanted to save room for some other coastal specialities I had heard of. 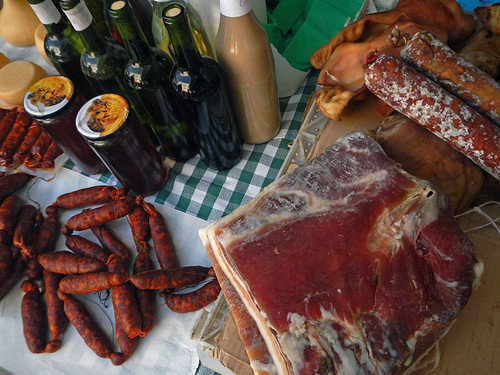 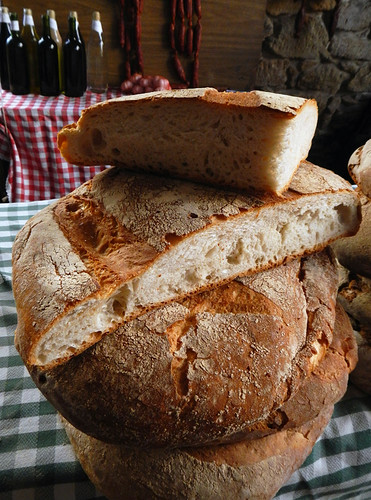 After leaving Noia, we followed the road north along the coast. On the way we passed a village with fields of corn left to dry sun. 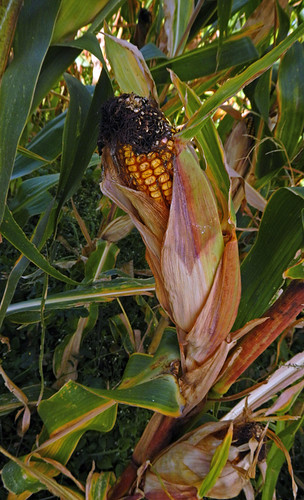 This village also had the Spanish version of grain elevators, stone structures called hórreos, used to store the corn. 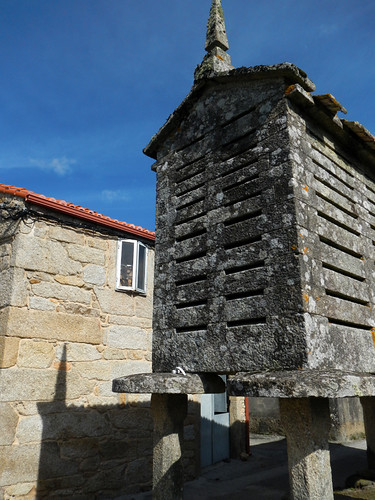 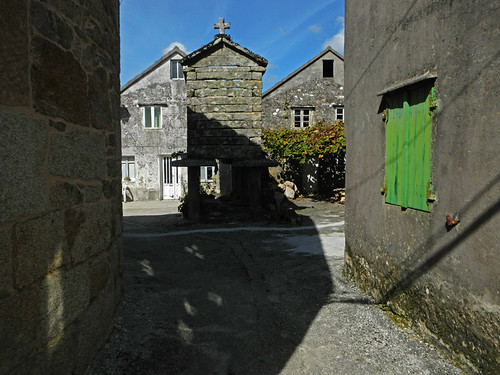 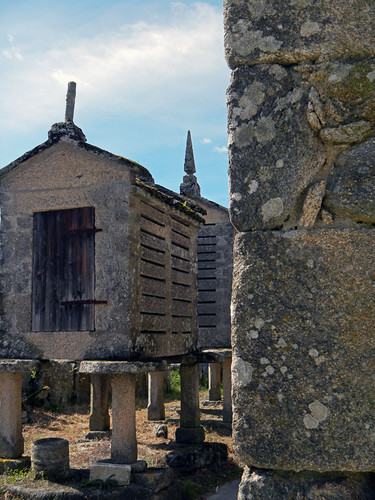 Now it was off to the seashore!

More on our 2014 trip to northern Spain.

One response to “To the End of the Earth via Noia”