Some snapshots of the scenery along the Spain’s western coastal route between Muros and Fisterra (aka ‘The End of the Earth’).

Small towns with a lot of boats dotted the coast from Muros to Carnota. 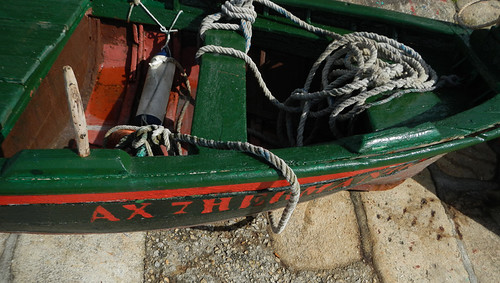 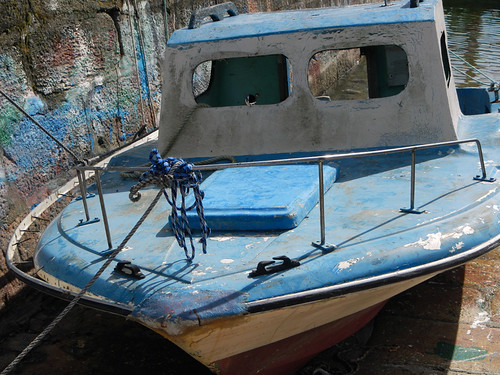 An eucalyptus in front of a building of golden stones. 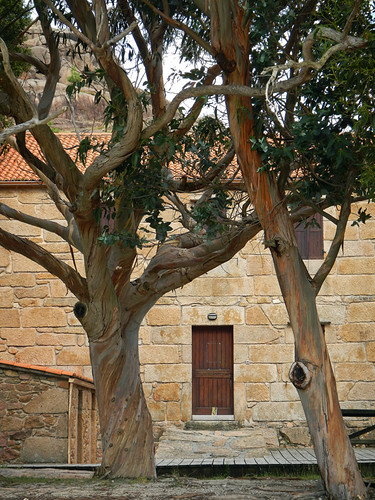 The striking red flowers of a bottle brush plant growing beside the seashore. 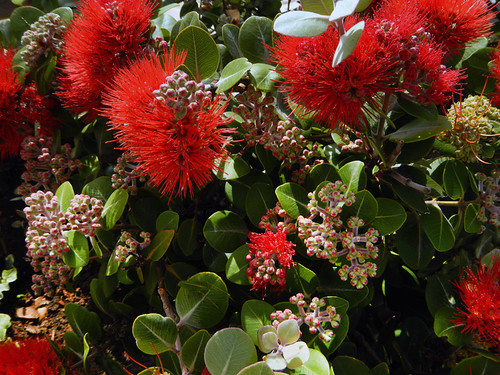 The sandy beaches were surrounded by interesting rocks.

Another town along the route.

The landscape grew increasingly rocky as we neared Fisterra. 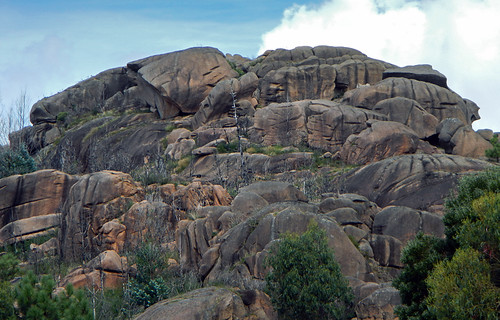 Next stop: the ‘End of the Earth’!

More on our 2014 trip to northern Spain.

One response to “Scenery Along Spain’s Western Coast near Fisterra”