One thing about changeable weather is the plethora of rainbows, so many that Ireland should really be called the ‘Land of Rainbows’.

Anyway, here are a few of the Irish rainbows I’ve caught – I am still working on catching me a leprechaun though!

A rainbow appeared out the back window of the car. 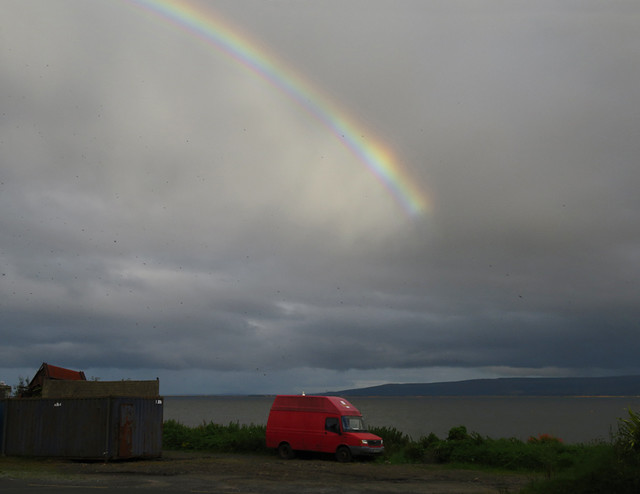 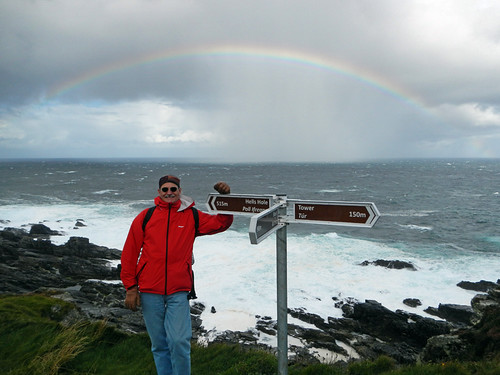 Rainbow in the Antrim Glens. 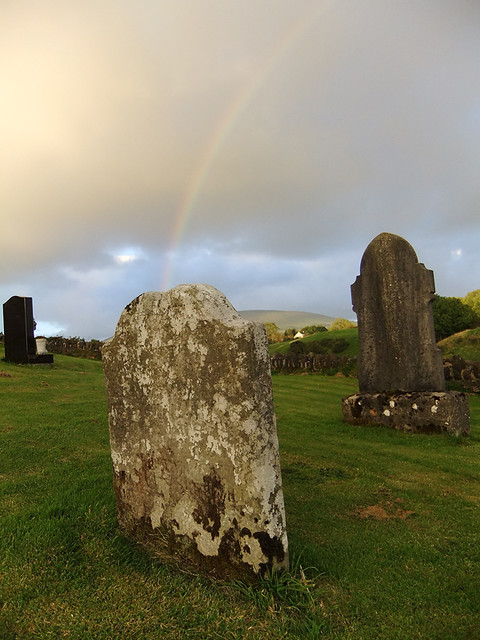 9 responses to “One Word Challenge: Rainbows in Ireland”