Although I usually select pubs based on the beer, Utrecht’s Ubica rates because of the food; this was the first place where we actually ordered a standard Dutch lunch of ‘Broodjes’. 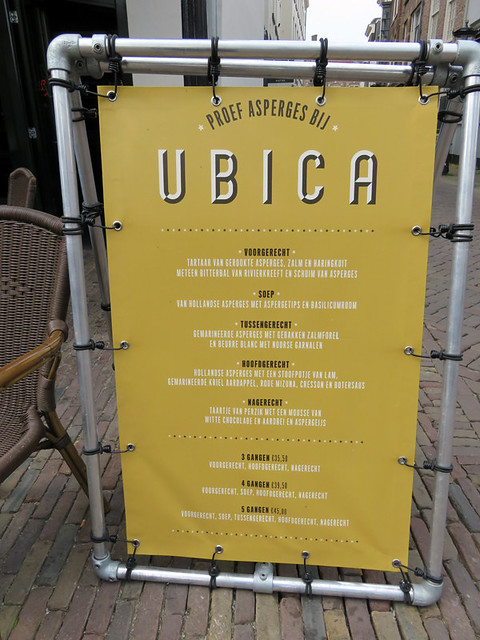 We started with the seasonal special, a deliciously creamy asparagus soup. 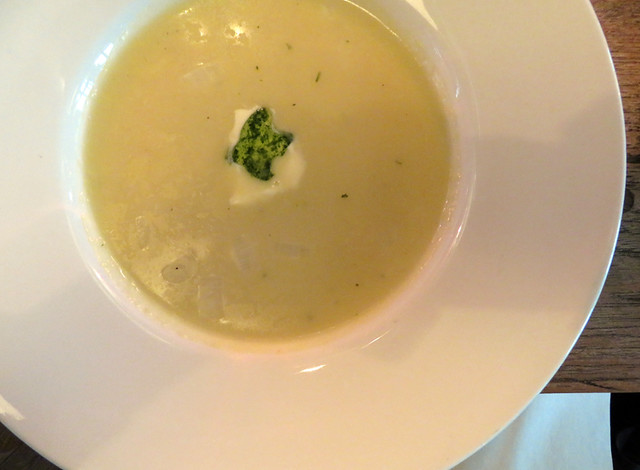 Then came the ‘broodjes‘, the Dutch version of Danish ‘smorgasbord‘. This set had an egg and ham, a tuna salad and a deep-fried ‘bitterballen‘ or potato croquette, all on dark Dutch bread with mustard.

The atmosphere was also very nice and the reason it’s empty is because we hadn’t gotten around to having lunch until 3 o’clock in the afternoon. 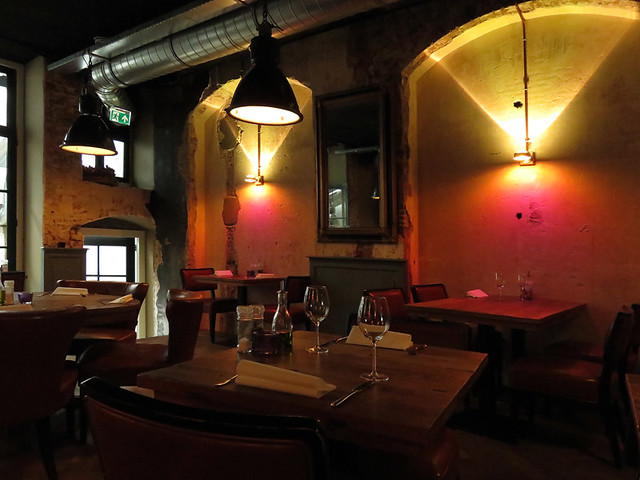 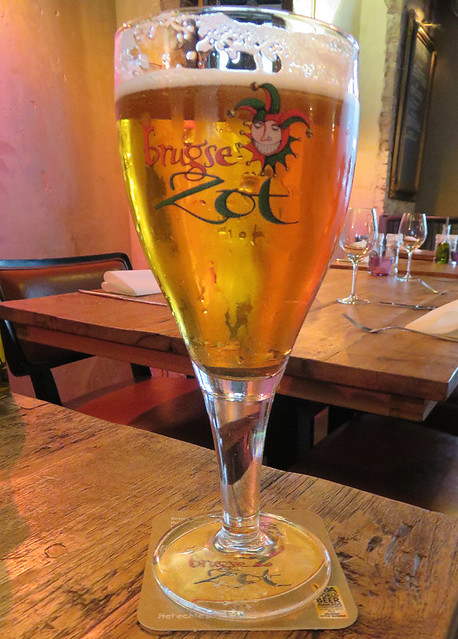 One response to “The Ubica Pub in Utrecht, Holland (and Broodjes)”