It appears I spend much of my travel time looking up as I have way too many ceilings for one post. Therefore I am limiting this post to the vaulted ceilings of Europe. 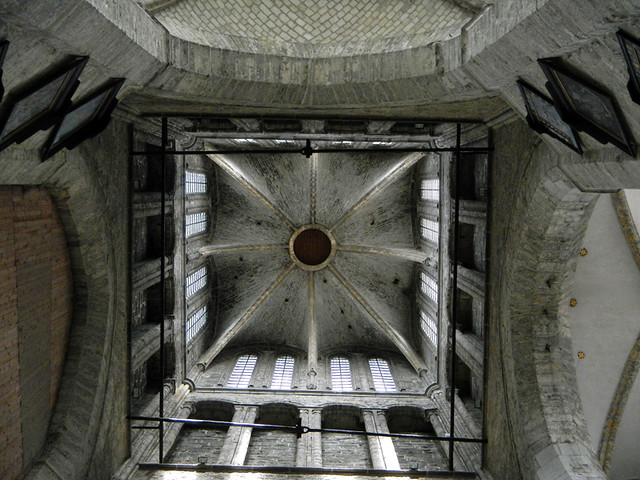 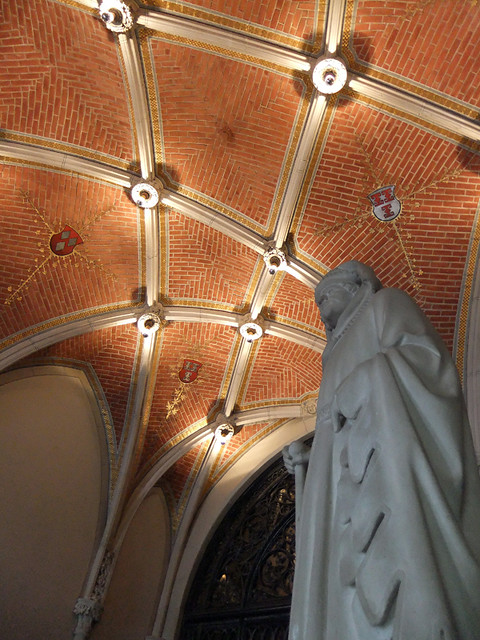 Stone columns supporting archways at the ancient monastery, now converted into a parador/hotel in the north of Spain near Ourense. 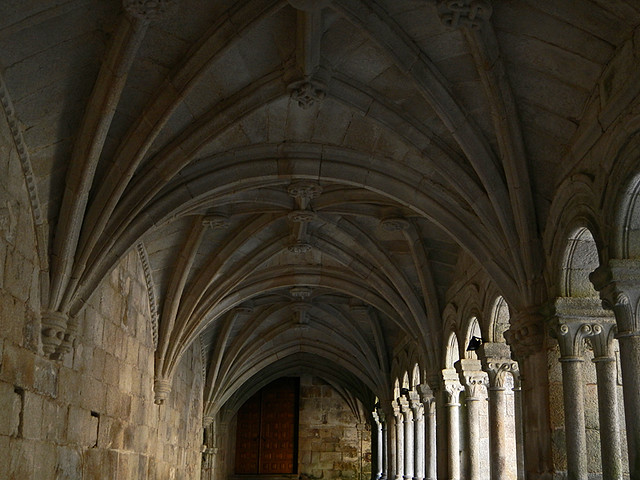 The painted vaulted ceiling of the Hesdin Cathedral in France. 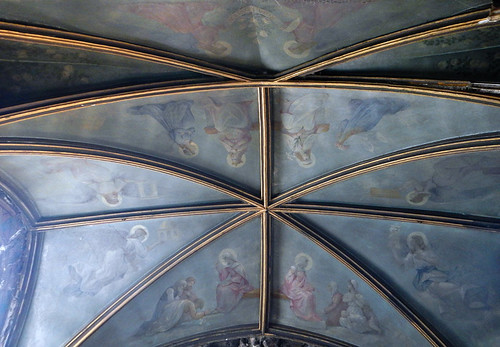 The mossy vaulted ceiling of Cashel Hore Abbey in Ireland. 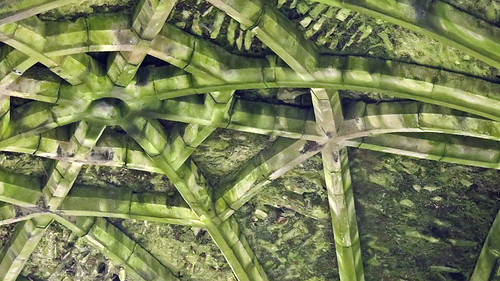 The vaulted ceiling of the Cathedral in Toledo, Spain. 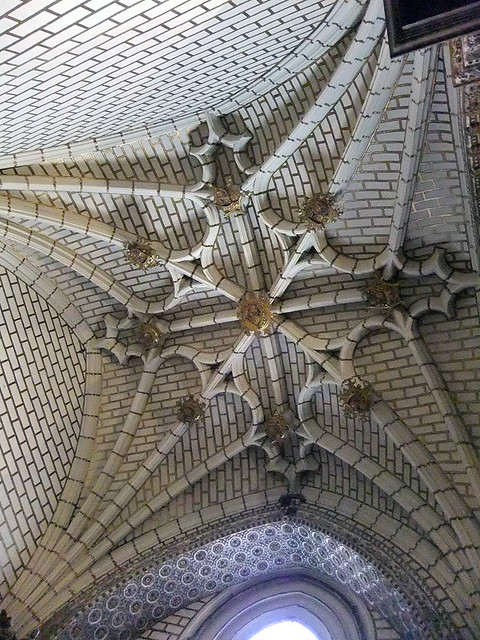 Gloucester Cathedral’s cloister boasts a magnificent example of fan-vaulting, which is believed to have been invented here in the 1350s. 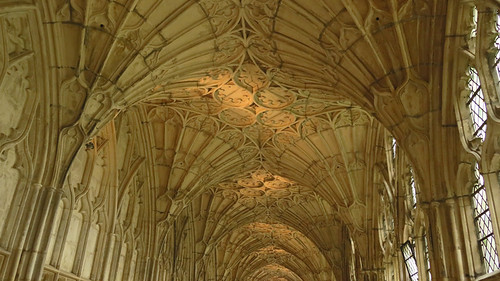 And a second mention has to go to the cathedral’s other ceilings, also magnificently vaulted. 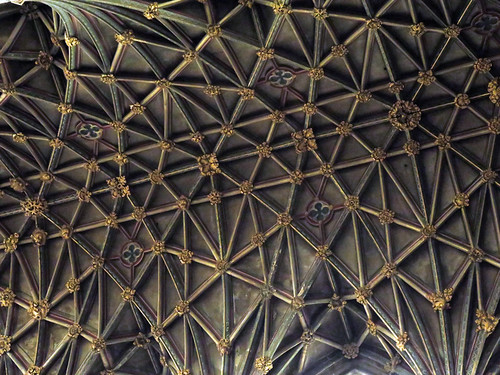