After a busy morning spent exploring the Playa de Catedrales and a side trip inland to a tiny village with a famous church, we then headed into the town of Foz for a snack.

The bar there served up cañas of beer along with some unusual tapas: a stew of bacalao (cod), potato and cabbage in a buttery sauce along with tough little red sausages on bread. Al didn’t like either the stew or the sausage, and neither did some of the Spanish people, who waved off the free food.

Afterwards we went beach and lighthouse hopping along the north coast on our way to Viveiro.

Map of the Lighthouses (Faros) near Viveiro, Spain

A few of the lighthouses on the way to Viviero. 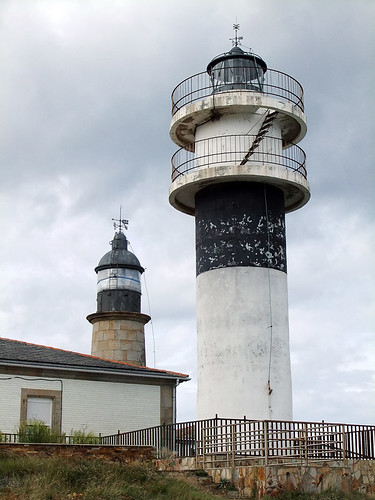 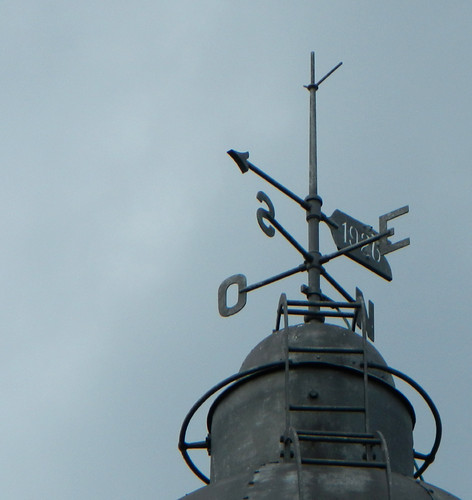 Our October 7 road trip: Ribadeo to the spectacular rock formations at Playa de Catedrales to the tiny village of San Martiño de Mondoñedo to Foz to the shrine of our Lady of Lourdes in Viveiro and back again to Ribadeo.

One response to “Lighthouse Hopping with a Cheap Lunch for Two in Foz, Spain”