After a fun day of exploring Spain’s northwest coast around Ribadeo, we headed east to Canga de Onis with three planned stops/breaks along the way.

Our first stop was Luarca, for a stroll along its seaside ‘paseo’ (walkway). 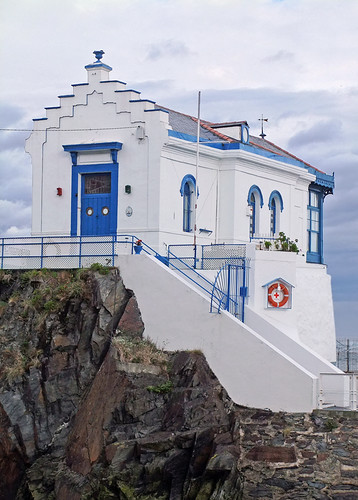 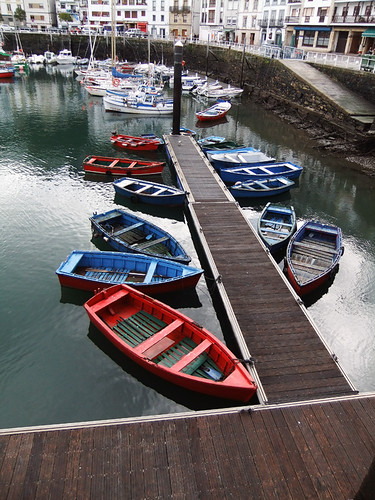 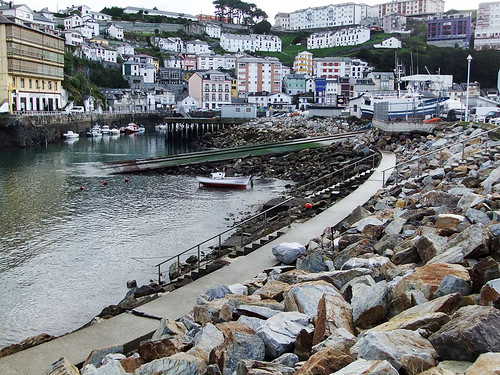 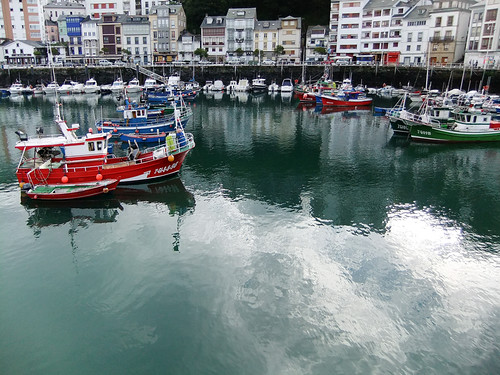 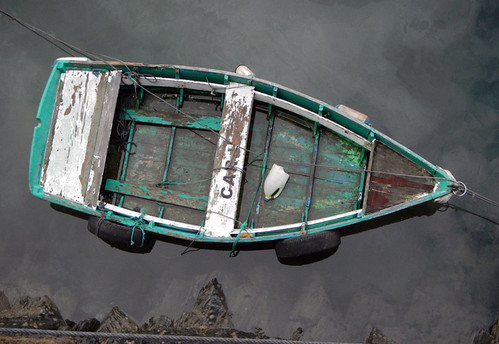 Map of our route from Ribadeo to Canga de Onis

From Ribadeo we headed off to Canga de Onís, with stops along the way in Luarca, with its maritime walk; Aviles, trying to live up to its big art reputation; and lastly Ribadasella, with its yummy market and the nearby prehistoric Caves of Tito Bustillo.