Lynn Canyon, over in North Vancouver, is one of the places I always take friends from out of town.

A powerful river runs through the deep canyon. 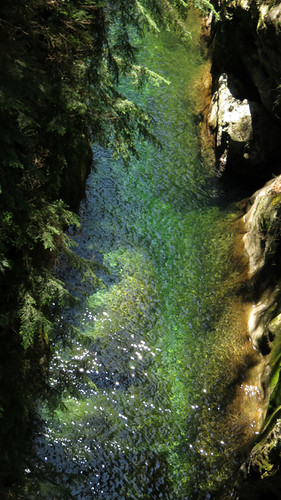 The first time I came here I stopped and looked at a map that showed all the trails and the course of the river. And all the deaths. The turbulent waters travel with unusual hydraulic forces causing people to become trapped under rocks. 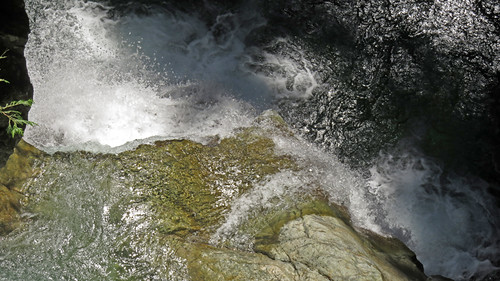 Further up the trails a series of waterfalls plunge into deep green pools. 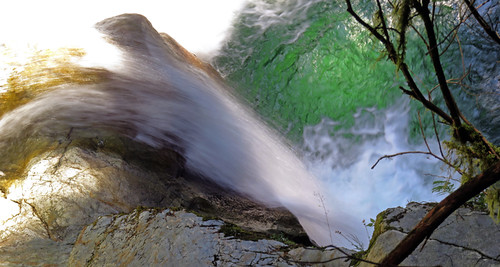 And here lies the problem – It appears that no one can resist plunging into the pools despite all the signs: Don’t Cliff Jump!

They ignore the fences.

“Look at that idiot!”  Al exclaims. It turns out that he was one of the smart ones – protected against hypothermia and with goggles so he could at least see ahead. 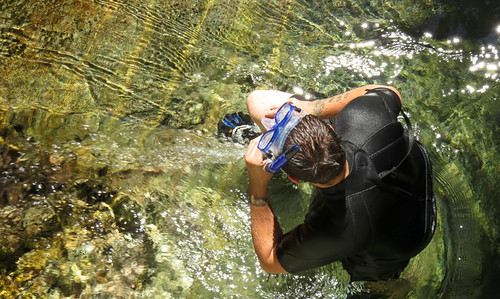 “Look at all the organ donors lining up,” my friend’s son says, and behind us there are a bunch of boys getting ready to jump. The first one made it but he still has a long way to go. 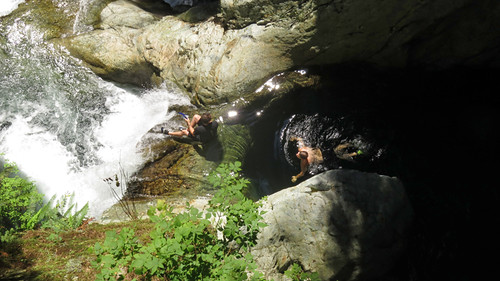 A boy jumping off the edge into the unknown. I can’t look. 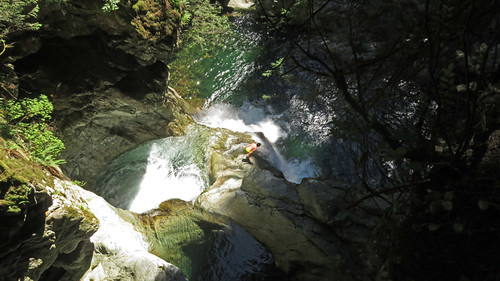 Apparently he made it but he had more river ahead of him and there were more boys behind him.

Where we stopped for lunch there was a newspaper interview with the North Shore Search and Rescue. By early August they had already responded to over 70 people in trouble in the canyon. There had been one death, in March, when the river swollen with snow melt.

There’s something about being at the edge of such power. When I searched for Lynn Canyon this image came up, my mom at the canyon c.1952. I’m not sure how she got that close to the edge but I’m guessing it was before there were fences and warning signs.

2 responses to “WPC: Plunging Over the Edge at Lynn Canyon”