Our quest this week was to climb Cypress Mountain over in West Vancouver.

We took the rougher route, about 1000 ft vertical, and weren’t very impressed with the kind of shape we were in. Plus the first half was up a rocky road and didn’t look that great. But then we came to the first ‘lake’ – a pond actually but pretty. 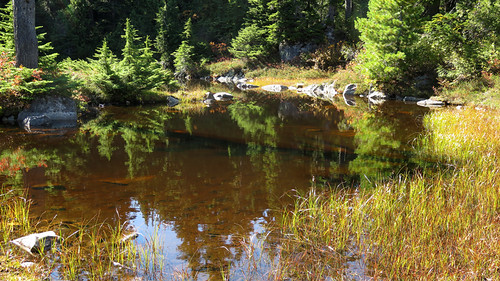 The fall colour is just starting to show. 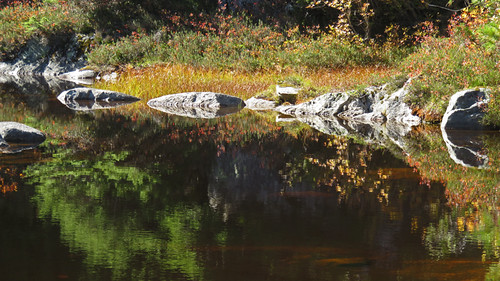 Finally a sign that we were on the right path. 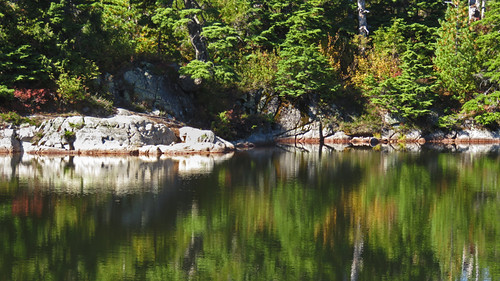 A dead tree from the lookout point. 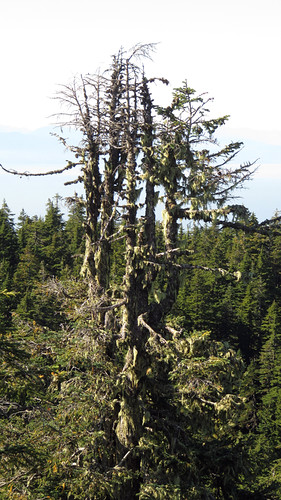 At the top we stop and run into a Whiskey Jack, a little character on his own quest – for crumbs from our sandwiches. 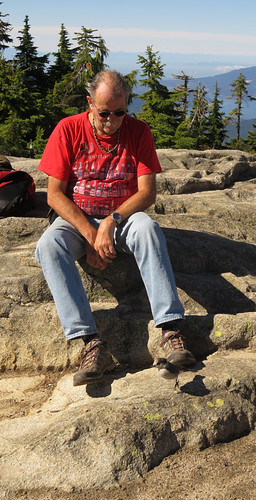 He retreats every so often to a nearby tree but then swoops down, and just as I’m taking a bite from my sandwich, his little claws brush my knuckles – three times! 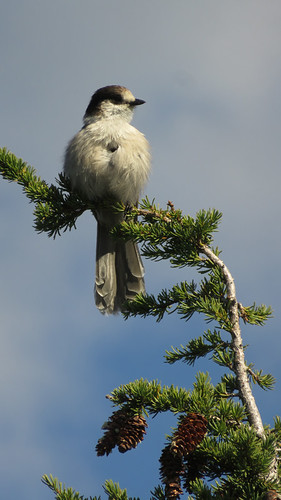 Then a humungous raven swoops in and all the tiny-by-comparison Whiskey Jacks scatter. Now look what we have to compete for our sandwiches with! 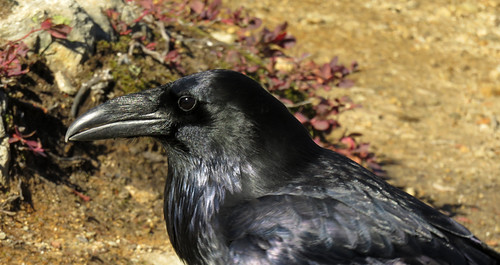