We went on a tour from Puerto Vallarta to two of Mexico’s Pueblos Mágicos in the Sierra Madre: Mascota and Talpa.

This was pricey and probably not the best way to do it, as the bulk of the time (roughly 7 hours) was spent on the road. Mascota was a quick run through the sights after which we were stuffed back in the van to head off to Talpa. 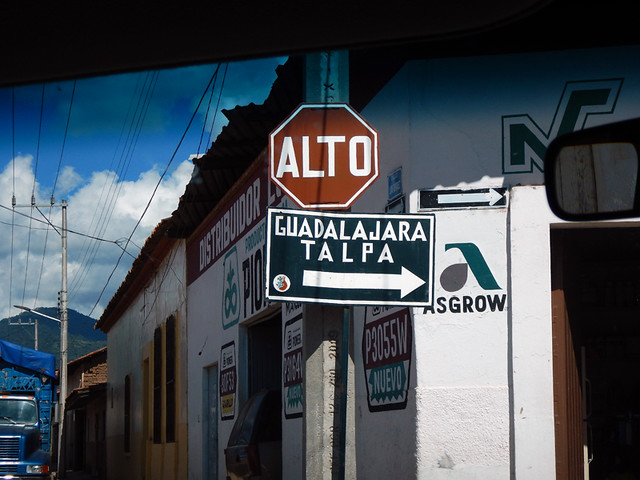 After our lunch in Talpa we begged to have a free hour just to roam around and explore the town itself. One of the other tour members was aghast, “But what are we going to do for an hour?” Besides, they reminded us, they had to be back in Puerto Vallarta by 7:00 for dinner.

But the rest thought that it would be fun just to wander and so we got to actually see this town, as long as we were back at the van by 3:30 as it would take three and a half hours to get back to Puerto Vallarta.

So here is Talpa, a magical town, without a single church or town square photo in the bunch! 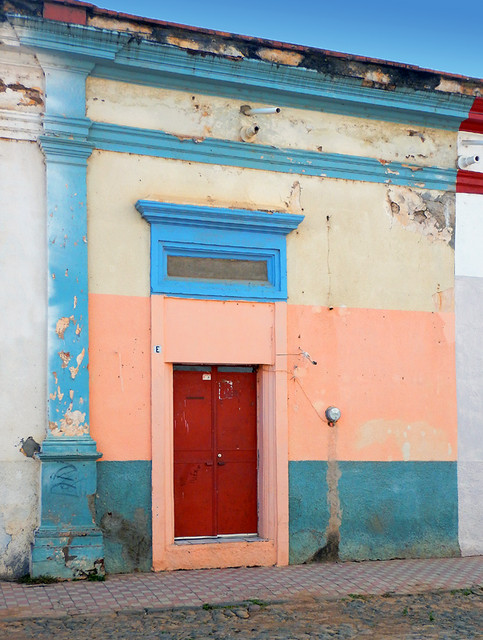 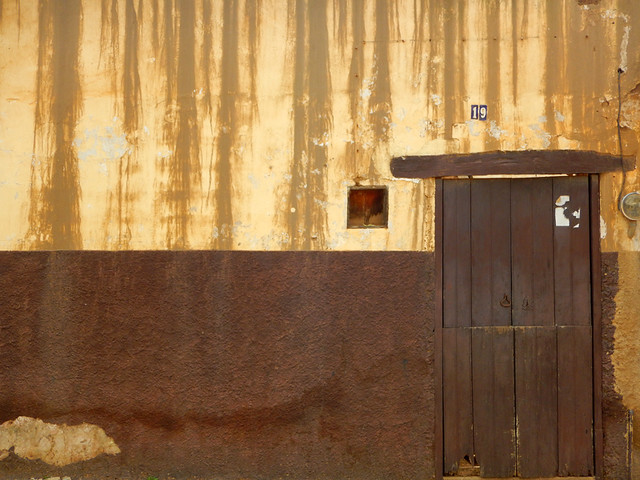 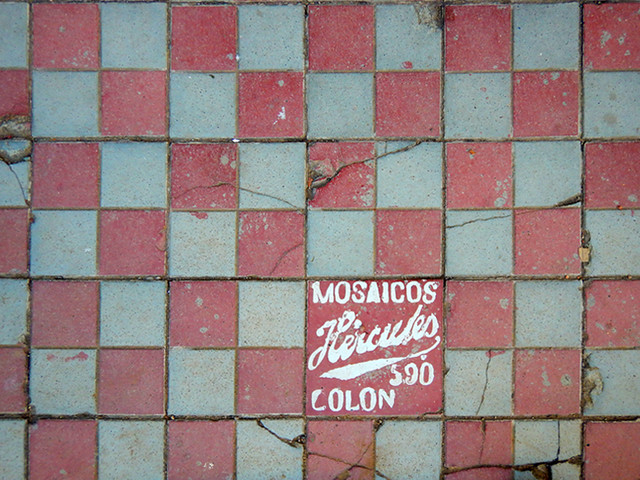 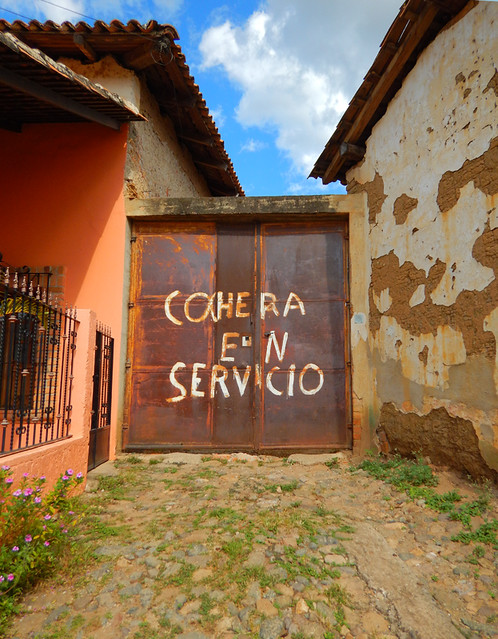 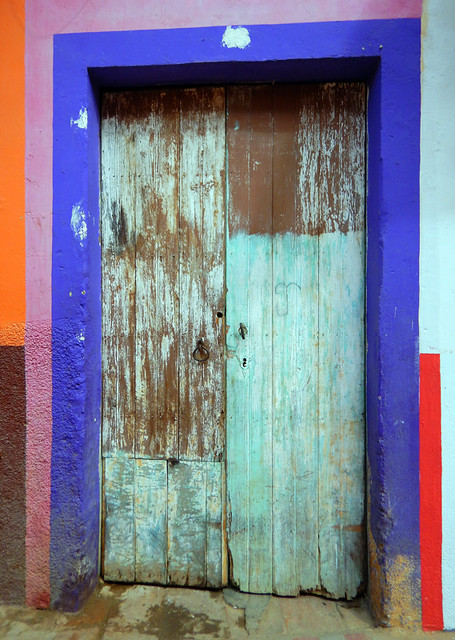 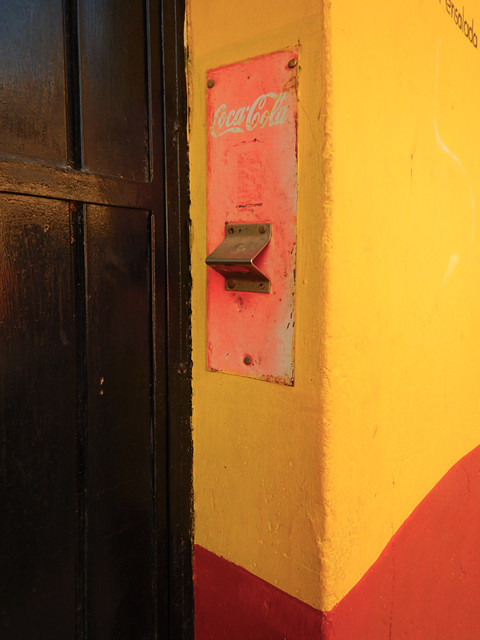 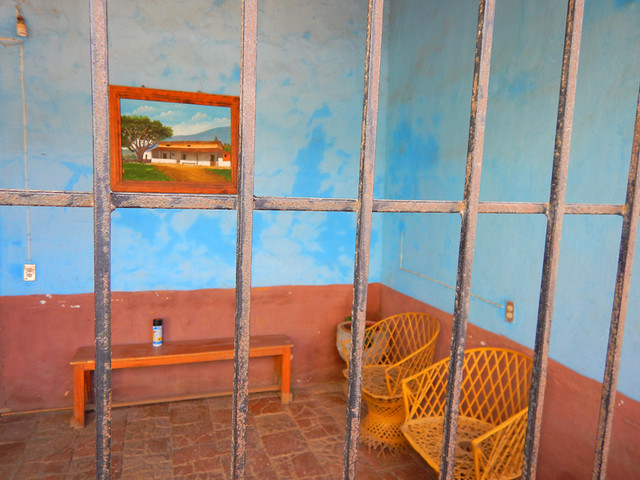 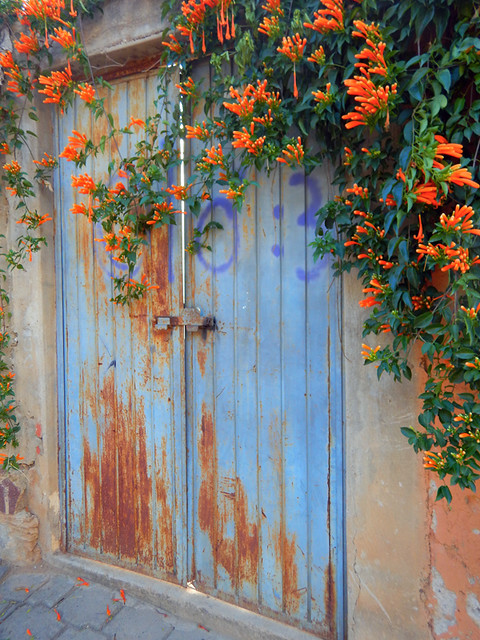 This hotel looked interesting, next time we go we might stay here! The sign reads: Rooms with bathroom, TV, fan and wireless internet (wifi). A ‘cama mat.’ is a cama matrimonial or double bed. 180 pesos is less than ten dollars US at the current rate of exchange. 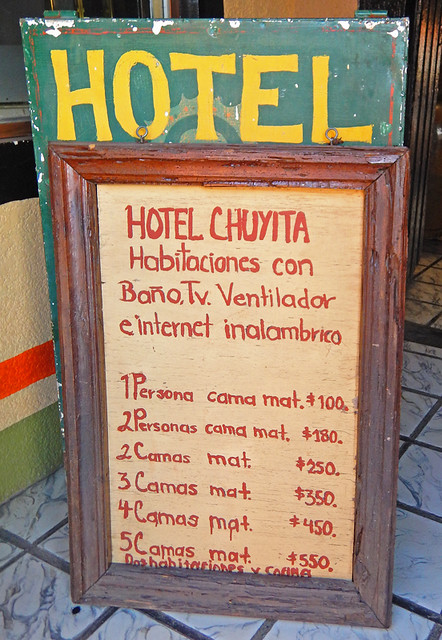 Talpa is famous for its candy making, mostly from the many fruits that grow in the region. Imagine all these colourful buildings accompanied by the fragrant smell of guavas, the fruit harvest for November. 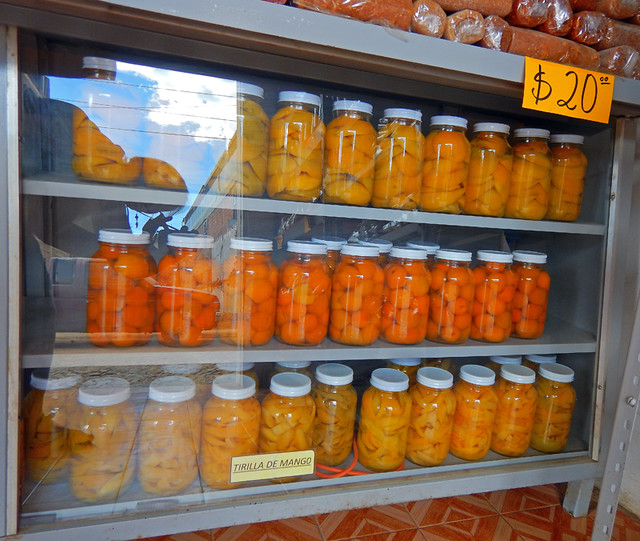 Poster for the Feria de la Guayaba (guava) in Talpa during November 11 to 22 – lots of activities and candies to give you energy to get through them all.

Speaking of activities here’s the best part – we passed a building with loud music issuing out the door and down the street. “It sounds like a live band,” Al said, “let’s go and see.”

It was a live band and a dance troupe as well, practising line-dancing to a catchy Mexican tune. I started videotaping but when they saw us they dragged us onto the dance floor. Then a woman started videotaping us as we attempted to do the ‘cumbia’ and then a Mexican polka (Norteño) which almost did us in…

Breathlessly we ‘polka-ed’ out of there and then spotted a bright tiled stairway that we couldn’t resist dashing up. 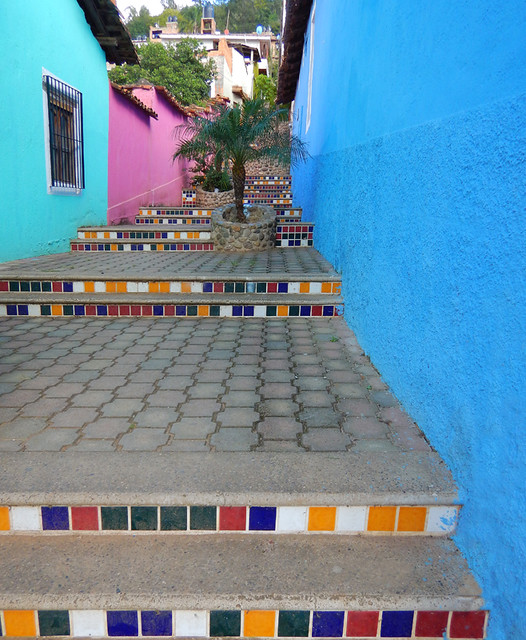 “We have three minutes to get to the van,” Al gasped as we ran down the hill, the bells of the church tolling the half hour. And just as the last bell tolled we made it to the van!

There are three Pueblos Mágicos up in the Sierra Madre Occidental above Puerto Vallarta on Mexico’s Pacific Coast: San Sebastián, Mascota and Talpa. They can be reached either by taking a somewhat pricey tour from Puerto Vallarta, by renting a car, or, with more difficulty, by local bus which only runs three times a day. In this case I would recommend staying overnight in one of these charming towns as all of them have a range of accommodation.

8 responses to “Talpa, One of Mexico’s Pueblos Mágicos Near Puerto Vallarta”