Is the need to place your name on a flat surface an universal phenomenon? 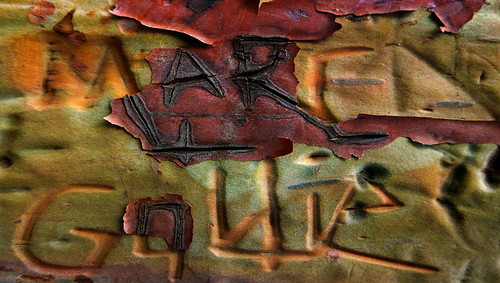 Graffiti on the wall of a cave on the way to the island of Cat Ba in Vietnam. 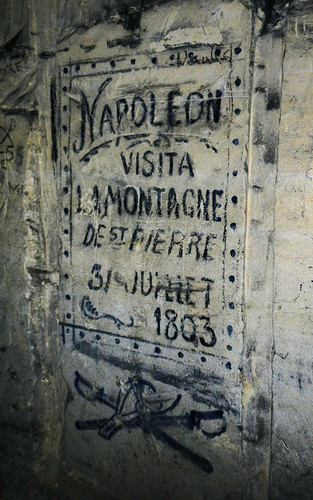 Names scratched into the walls of the Baby Taj in Agra, India. 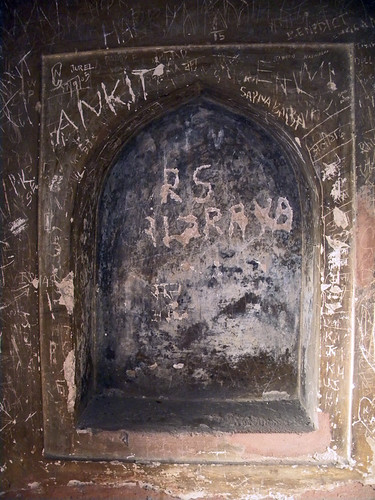 Adrienne paints her name on a rusting shipwreck on the Aran Island of Inisheer in Ireland. 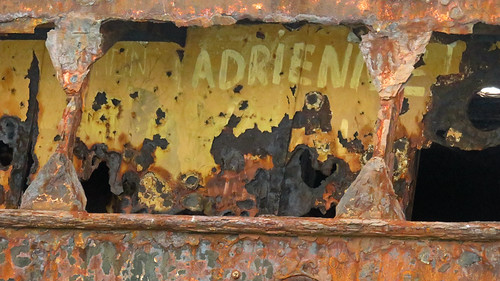 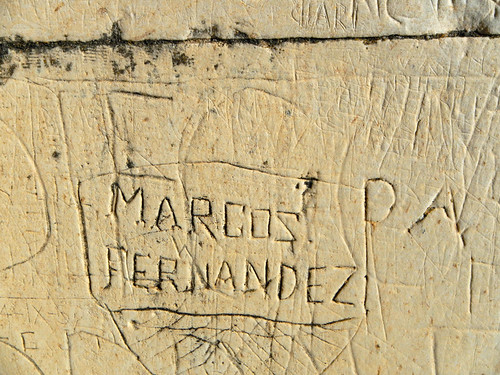 Names carved on bamboo in Puerto Vallarta, Mexico. I also found a lot of what I think might be names carved into bamboo in Hong Kong but as the writing was in Chinese characters I wasn’t sure. 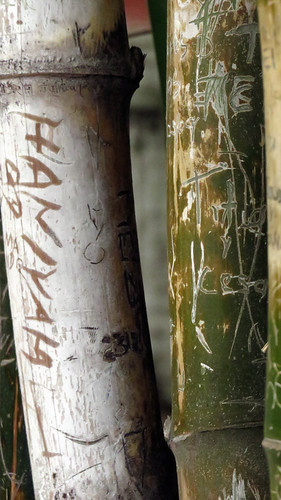 Handprints and names painted with red mud on the walls of a cave in Vang Vieng, Laos. 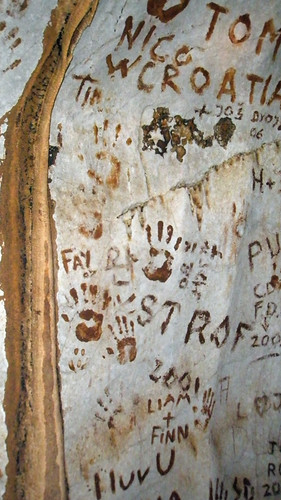 Names carved onto a door of an abandoned building in Torr Head on the Coastal Causeway of Ireland, UK. 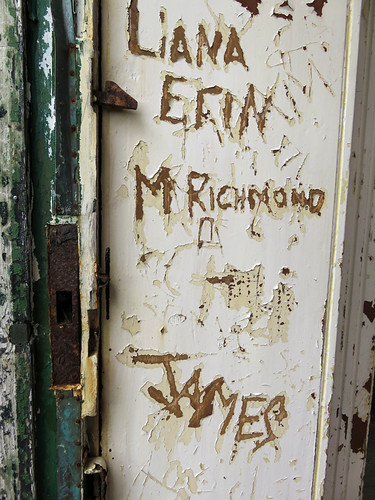 A man’s ambition is mighty small to write his name on a shithouse wall.”

4 responses to “WPC: Putting Your Name on Things”