Day 2 in Guadalajara. This got off to a disappointing start as we made our way to the Parque Agua Azul which I described in my journal as ‘not a great walk unless you’re into car parts’.

The waters of the park were not at all azul (blue) but rather muddy with floating garbage.

There was a mariposa (butterfly) building but the only mariposas we saw were white cabbage butterflies, mostly dead and floating in the pond.

However all was not lost. There were a few interesting birds in cages and parts of the park were filled with glorious flowers. 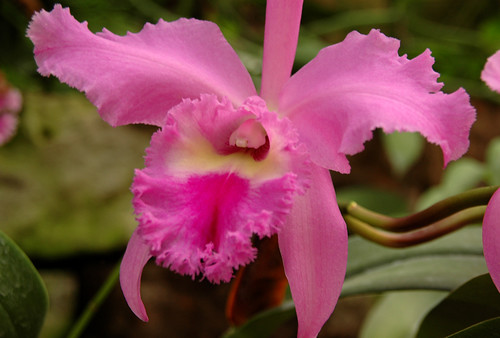 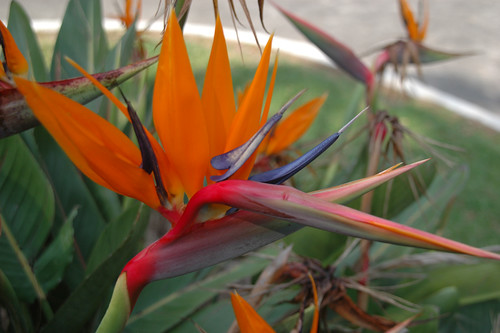 There were also girls dressed in silken evening gowns getting their photos taken in the park. (I think this is for their 15th birthday celebration, or quinceañera as it is called in Hispanic countries.) 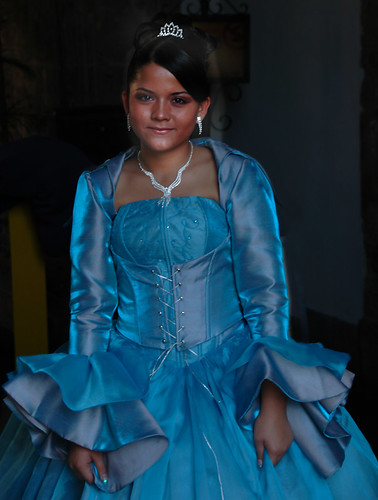 The artisan market in the converted bus station contained low-quality crafts but we liked the hot pink wall. 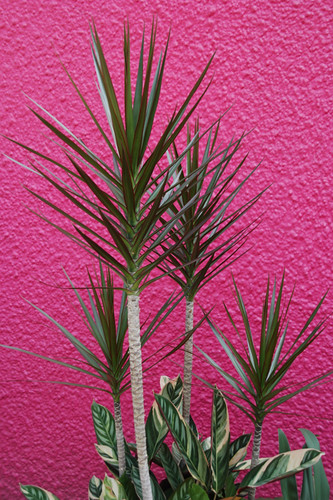 The day improved when we went to the Museum of the Arts near the University that looked over the Templo Expiatorio del Santísimo Sacramento, a church in Neo-Gothic style. There was a great collection of work. 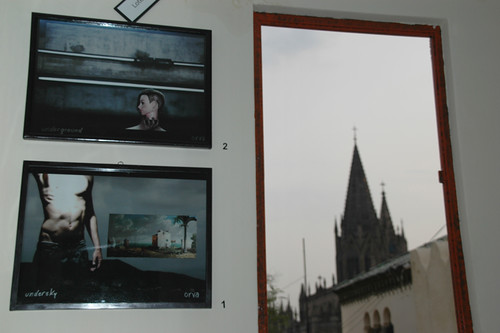 Templo Expiatorio del Santísimo Sacramento with some modern art in front of it.

Google map of Guadalajara’s Centro Histórico – the unimpressive Parque Agua Azul is off the map to the south, the church and Museum of Art is to the far left.

Day 1 in the Historical Centre of Guadalajara