The Coronel brothers are responsible for two great art museums in the city of Zacatecas, Mexico.

Housed in the ruins of a 17th century ex-convento are Rafael Coronel’s collection of masks, puppets and works by Diego Rivera. The building is as much fun to wander through as the art exhibits. (Closed Wednesdays) 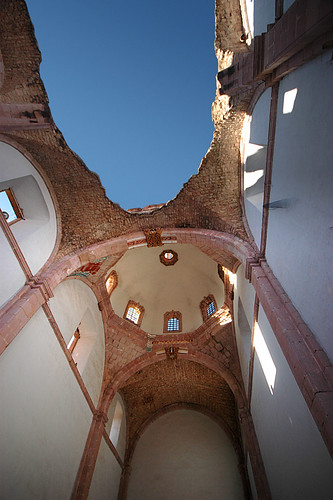 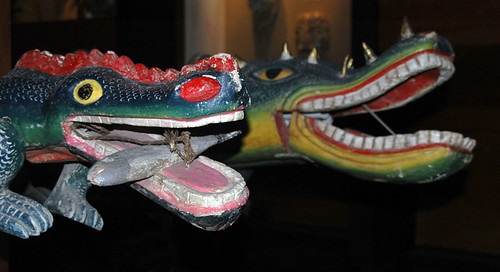 Rafael’s brother Pedro was a well-known Mexican artist with money to collect original art. He primarily focussed on the artists Miro, Picasso, Dali, Chagall and Goya along with ancient art from Greece and Egypt and priceless pieces from around the world. (Closed Thursdays) 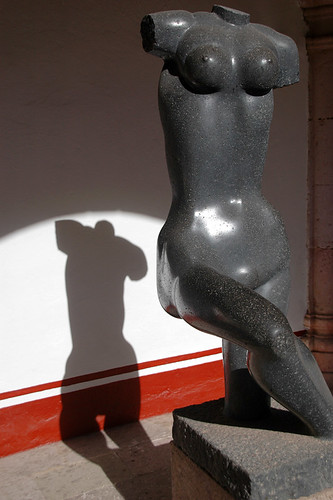