A collection of games from around the world.

A game in the museum at the medieval castle of Carrickfergus along the Coastal Causeway Route of Ireland, UK. 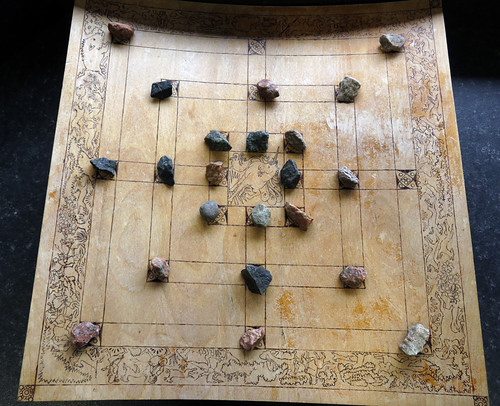 A chess game set up on the grass in the Jumieges Abbey Ruins in France. 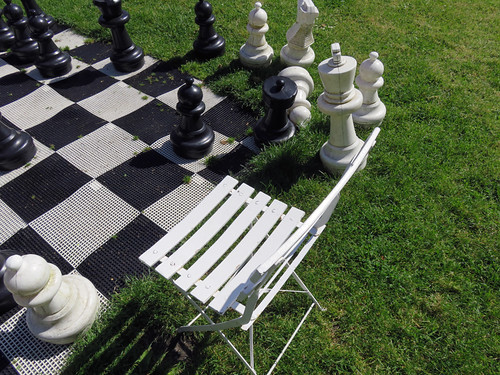 A gambling game on the streets of Yangon, Myanmar. The board is chalked on the pavement and pieces are bottle caps. 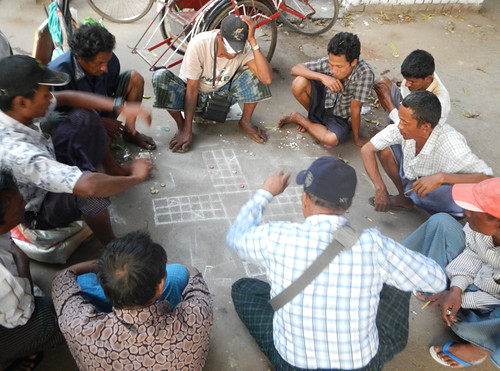 A well-used dartboard in a Brussels pub, Belgium. 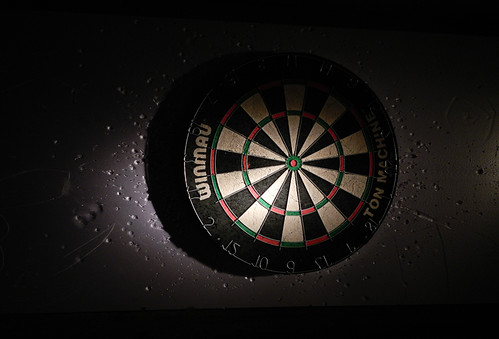 Mural on the wall of the Boca Juniors Stadium in La Boca, Buenos Aires, Argentina. The Boca Juniors are a favourite ‘futbol’ (soccer) team in the port area of Buenos Aires. They took their colour of yellow and blue from the Swedish flag on a ship that came into the harbour the day they were created. 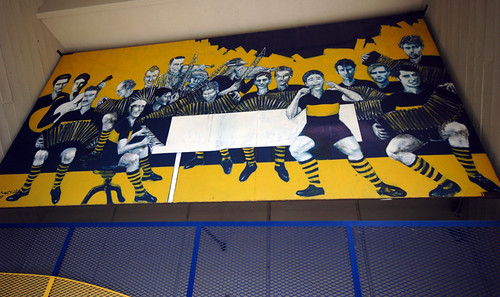 A cricket game seen from the train to Agra, India. 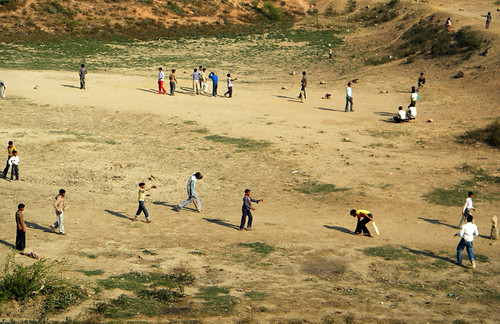 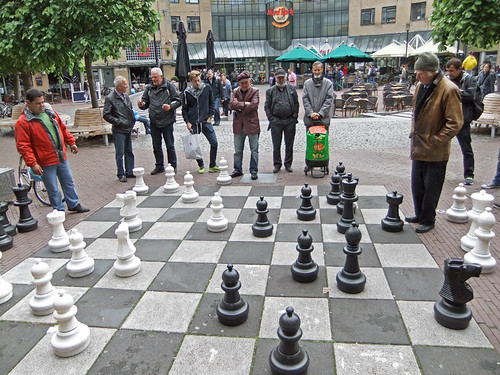 Baseball & beer in a game at Nat Baily Stadium in Vancouver, Canada. 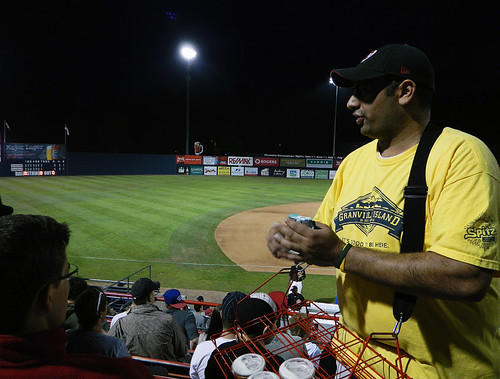