While driving along the rural roads of France we got in the habit of packing a small picnic, and then picking up something cold to drink at a little village along the way.

After spending several hours wandering around Monet’s Garden in Giverny we were ready for our picnic of the day.

We had bought some cheese and little sausages at the market in Rouen the day before but nothing to drink.

From previous experiences on the back roads of France we figured that the chances of encountering a store selling cold beer at two o’clock in the afternoon was unlikely, and on a Sunday impossible.

Then I spotted a small sign saying ‘cider’. How about a cider for our picnic? 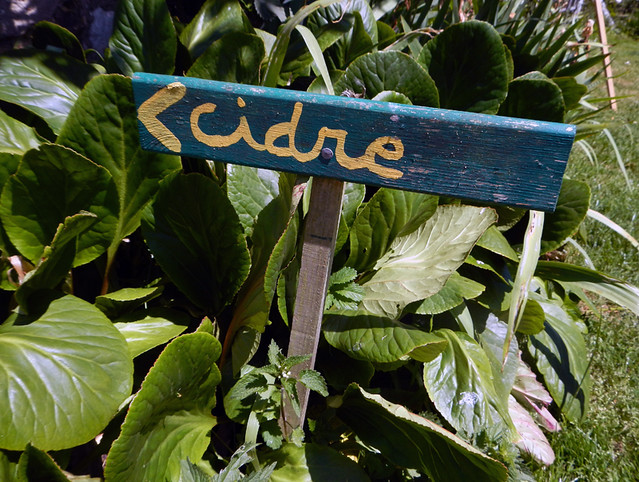 The courtyard of the farm was charming. 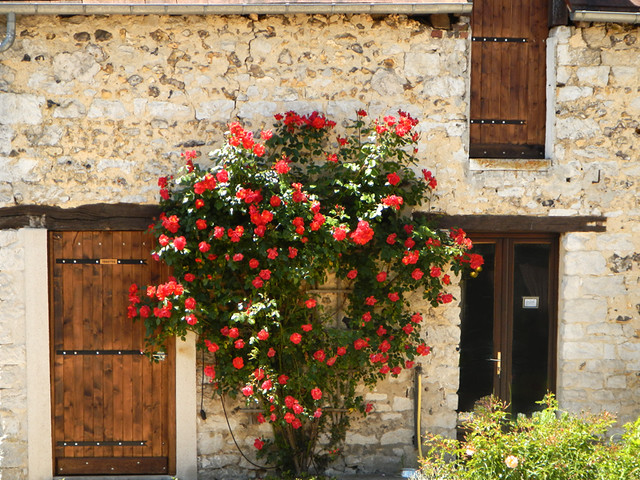 And the cider store was OPEN! 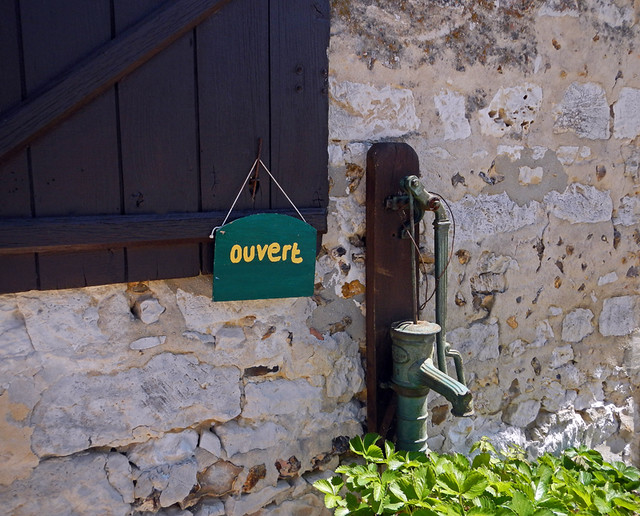 Our three euro bottle of cold cider fermier, one of the best ciders I’ve ever had! The farmer even gave us some plastic glasses to drink from. 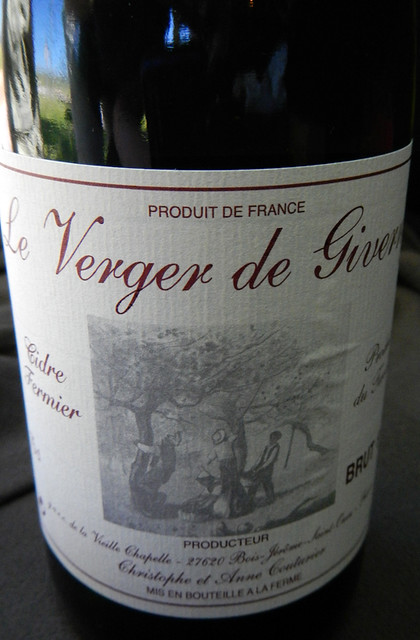 The picnic by a farmer’s field. 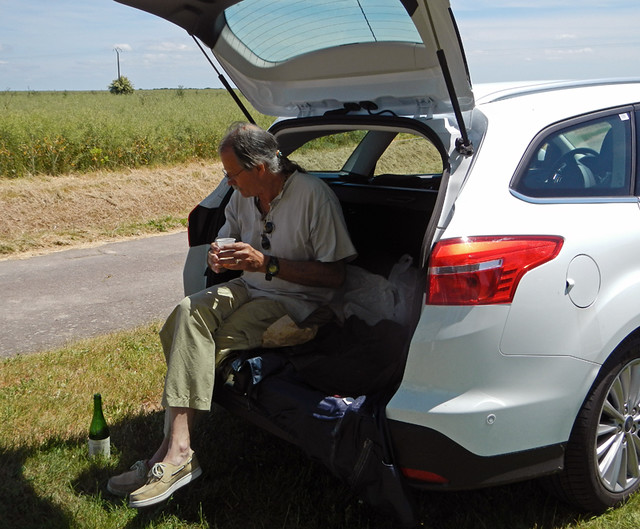 More about travelling in France.

4 responses to “A French Picnic with Farm Cider & Cheese”