Imagine discovering an early Christian settlement with hundreds of empty tombs carved into the rocks!

The necropolis was called Cuyocabras in our book (Backroads of Spain) but we got quite lost trying to trace the route from the town of Quintanar de la Sierra. We carried on along the road until we had definitely gone too far and then turned around. On the way back I saw a sign for some dinosaur footprints so we stopped in there.

Backtracking further we discovered a sign pointing out a necropolis called La Revenga that made us think our book had gotten the name wrong. 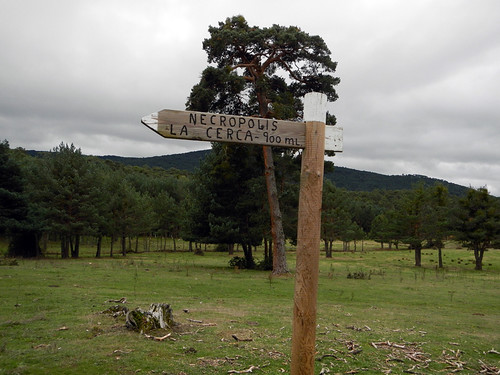 After another very long walk (certainly more than the 900 M. promised in the sign) we actually came upon some tombs. I suspect it wasn’t the Necropolis La Cerca but there were at least seven tombs carved into rocks at this place, wherever we were. 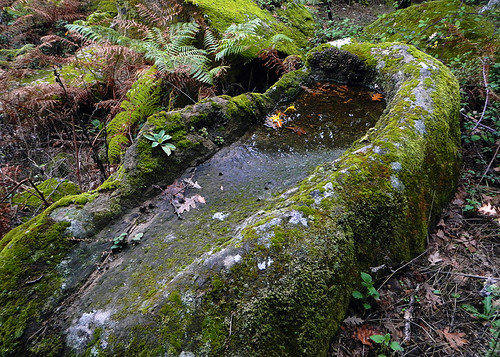 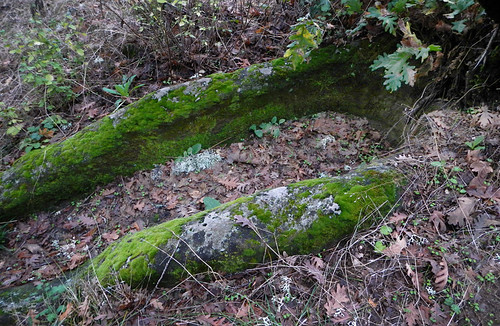 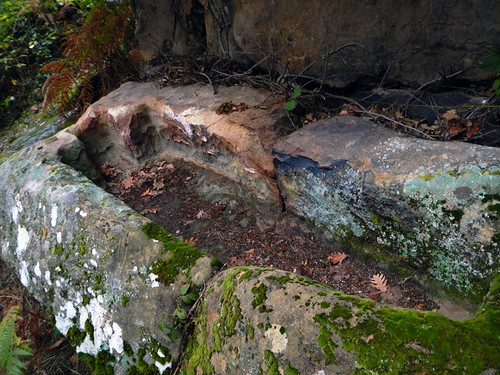 We also found a cross carved into the rock as this was an early Christian settlement – it was labelled as a Paleo-Christian Necropolis dating from the 10th century. 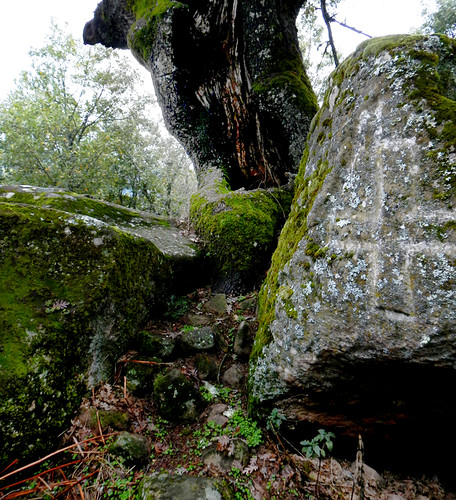 If you Google La Revenga you will see a much more impressive set of tombs; an entire cemetery in fact. Here is one such image from Wikipedia. We couldn’t find it and with impending rain were not inclined to do any more strolling through the fields ‘full of cow shit’.