When I was shopping for a new point and shoot the salesman shot an image through the glass display case to demonstrate the camera’s macro focus.

The detail and focus of his shot was amazing but later I realized that almost all cameras with a macro option take great shots when the lens is placed directly on the glass. This eliminates all reflections and light glare, and works especially well on the smaller items that can be found in many museums and shops.

I’ve used this technique in smaller museums, mostly on items that won’t cause any alarm bells to ring, and so far no museum personnel have scolded me for this!

Here are some examples:

A jade and bone adze in the Prehistoric Museum in Ireland.

Jade ear plugs in the Antwerp Anthropology Museum in Belgium – this one was zoomed in.

The wax seal in the museum at the medieval castle of Carrickfergus along the Coastal Causeway Route of Ireland, UK. 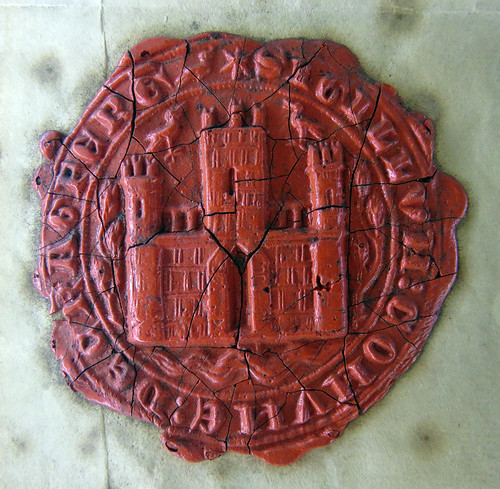 Green shells in a box at the Beaty Biodiversity Museum at UBC, Vancouver. 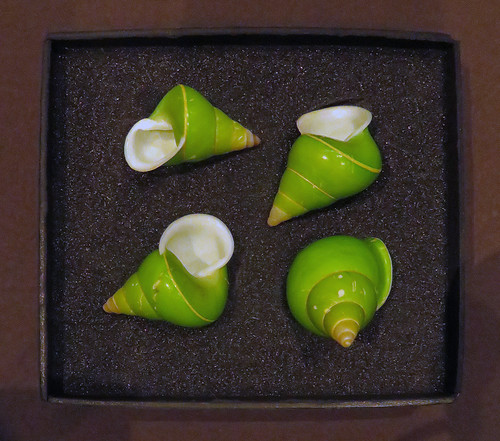 Copper bird in the museum at the Ruines de Montaigle in Belgium.

Coins in a Welsh Copper Museum.

Natural emeralds in a rock in a shop near Halong Bay in Vietnam. 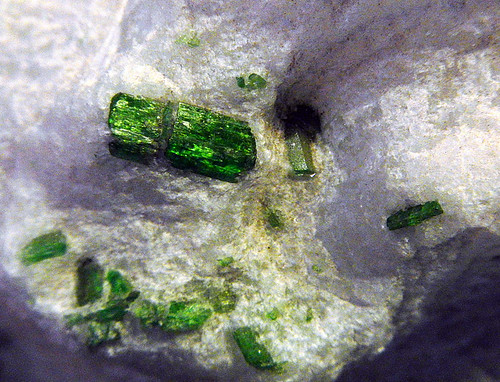 Sometimes I like to do a bit of retouching to better show off the images. This is a prehistoric paint brush at the Cuevas Tito Bustillo in northern Spain, unretouched.

Retouched with the edges of the case and secondary object removed. 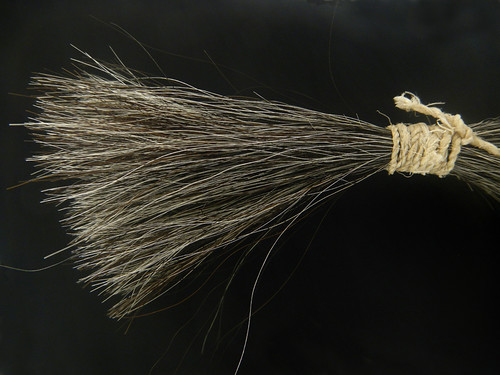 Unretouched photo of old coins in a museum case in Buxton, England. There was a mirror in the case to show what the back of the coins looked like. The background was blurry but the coins had great detail. 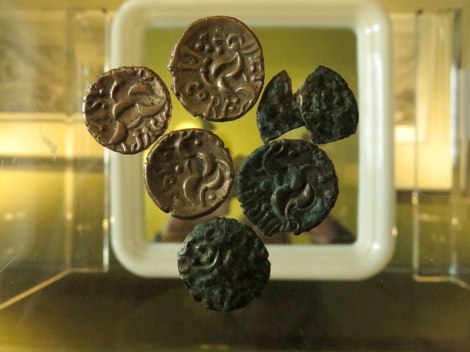 Retouched with the coins cut out and a radial graduated fill put in the background. I used approximately the same colours as in the photo to keep the edges of the coins clean. 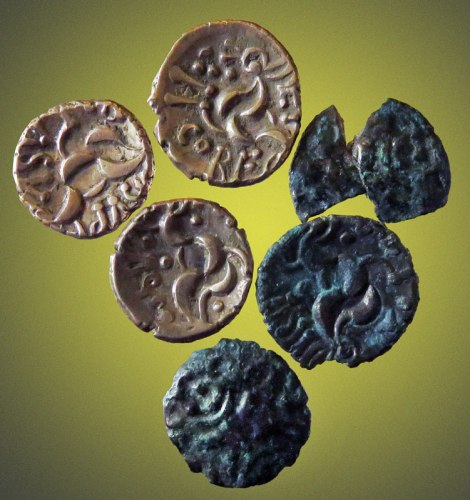 More of Nancy Merrill’s Photo a Week Challenge: Under Glass.

More posts on photographing through glass without a polarizer.

5 responses to “Photographing Objects Under Glass”