This morning we headed out along the foggy bay to see the sights of Galway. 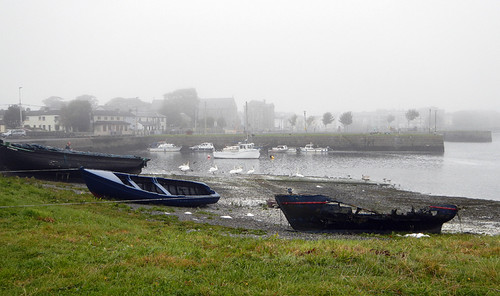 The primary tourist sight in town was the local museum dedicated to local lore. This is a Galway Hooker, an Irish sailboat typical of the region. 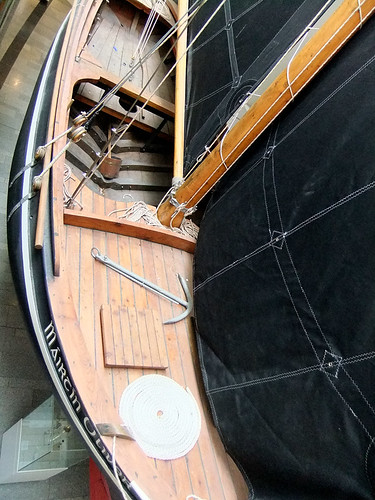 Hurling, a prehistoric game played in the area for 3,000 years. Involving a ball and a hurling stick, it is somewhat similar to grass hockey with football (soccer) terminology and rules. 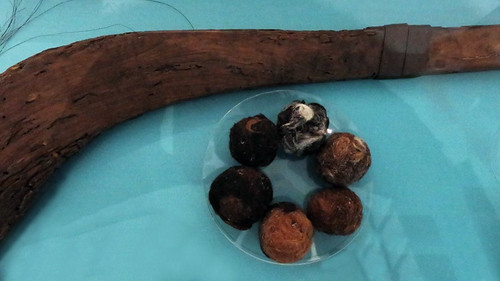 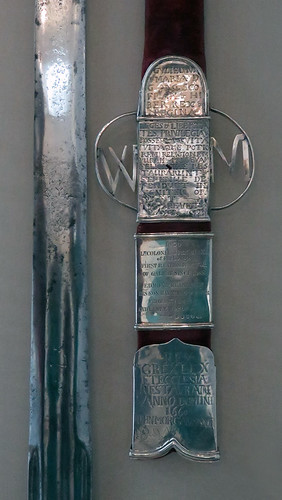 An ancient town plan of Galway. 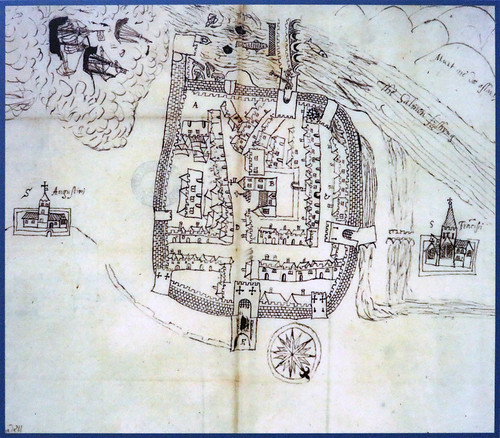 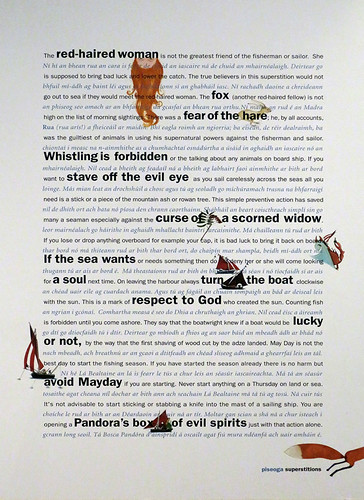 An undersea vessel that gives a simulated tour of the local waters. 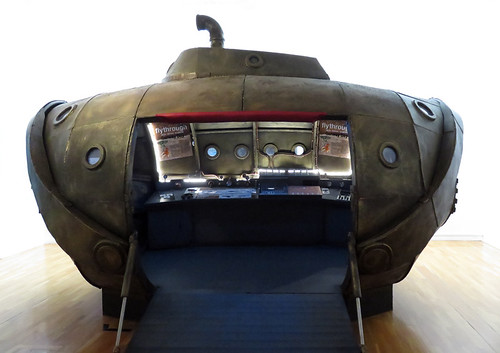 Two artsy shots for this post: first off the boats on the shore in the fog. 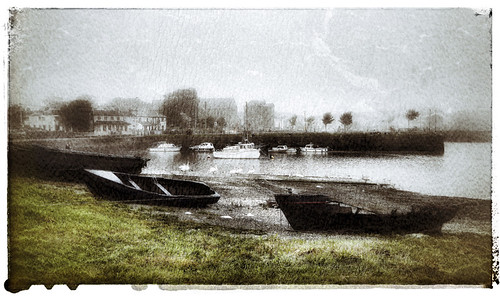 And then the sword in the museum which looks like it should be on the cover of a medieval novel.

NEXT: After this we ended up off the tourist trail in a previously unexplored part of Galway, with a fishing museum, the best pub in Galway, up and coming restaurants and 11th century icons hidden away in a San Franciscan monastery.