Murals are trending in cities around the world right now.

Mexico got a head start on murals. I’m fond of their modern-day murals which often contain the magic of the old presented in a new way. This mural is on the museum of the giant pyramid in Cholula. 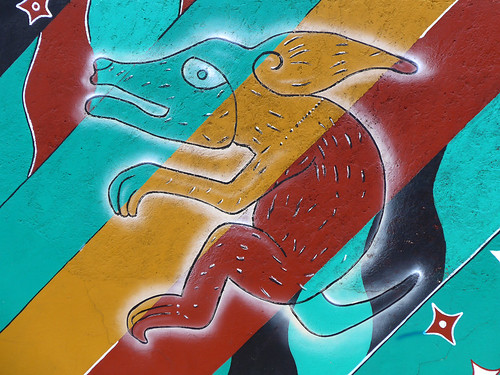 From the 20s to the 50s Mexico publicly funded hundreds of politically-motivated murals, mostly by Diego Rivera and Orozco. Of course, murals can be used to make political statements both sides of the ‘wall’ (Mural in Portland, Oregon.) 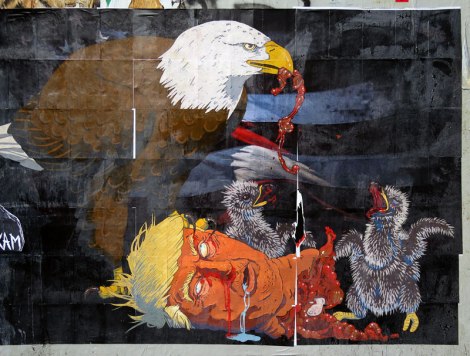 Belgium uses murals to show off it many famous artists, especially the ones best known for their cartoon art. Here’s a mural on Brussel’s mural walk that cleverly incorporates the structure of the building beside it into the cartoon to tell a story.

A mural on the wall of the Boca Juniors ‘Futbol’ Stadium in Buenos Aires, Argentina. The Boca Juniors are one of the favourite teams, and in this mural they’re mostly playing bandoneons, one of the essential instruments for the Argentinean tango.

A mural in Christiania, the counter-culture area of Copenhagen. I like the way the bikes add a three-dimensional quality. 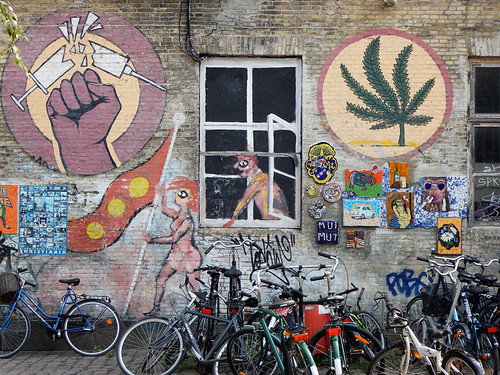 Mural on a Dublin wall in Ireland. 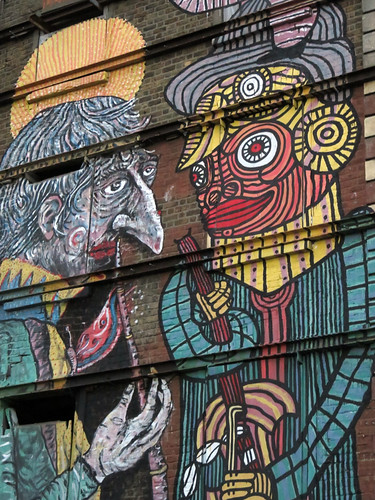 Mural of picking grapes on the steep terraces along the River Sil. (Spain)

A modern mural on an old building in Rotterdam, Holland. 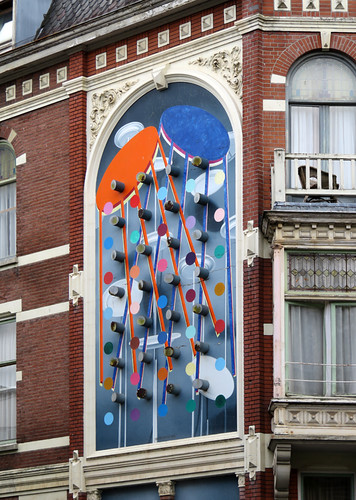 In Agra there was a series of painted murals to help identify the birds of north India. 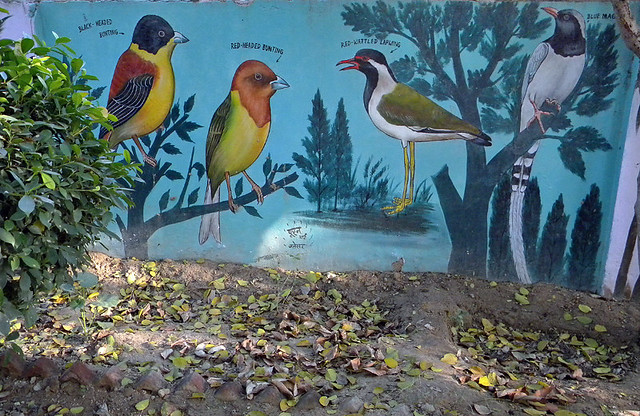 Melaka in Malaysia has this giant mural on a building that carries on down the street and around the corner, and tells the history of city.

Mural of First Nations art carved on a gallery in Tofino on Vancouver Island, Canada.

Cee’s challenge for this week was to select something from a photo and I chose ‘mural’.

3 responses to “Murals from Around the World” 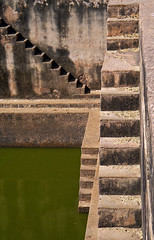 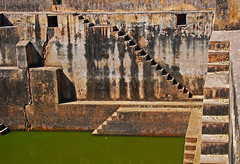