The Lens Artist Challenge is Everyday Life and Nancy Merrill’s is Street Light so I thought I’d combine the two and show everyday life on the lit-up streets at night.

In hot countries people tend to have a siesta during the hottest part of the day and then come out and socialize in the evenings.

Night markets are very popular in Vietnam. This one in Hanoi was packed even though it was pouring out and sitting at a nippy 14°C, quite frosty for the locals. 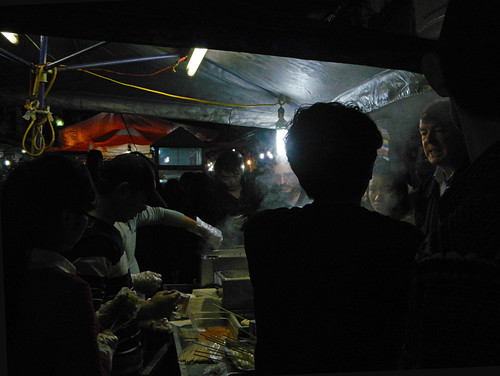 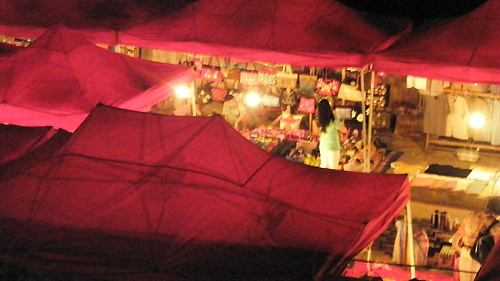 Bangkok has night markets but they tend to be semi-illegal and move around. By the time we arrived at whatever night market we had found on the web the market had moved on. But the streets were alive at night so we didn’t suffer for lack of a night market (Thailand). 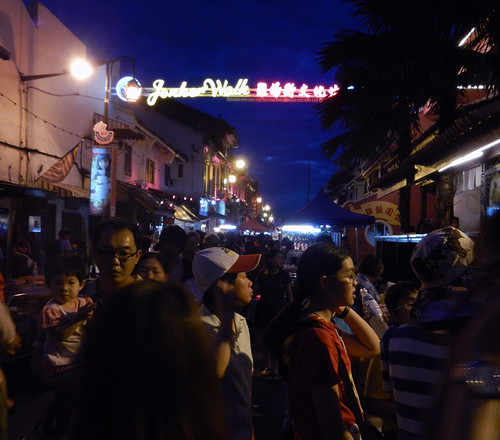 Rajasthan in India is a dry state so the night life of the cities often revolves around worship, music or intense discussions (Udaipur). 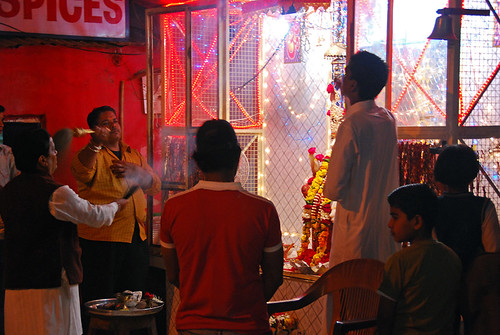 In sweltering Bagan Al spotted this covered outdoor restaurant where the locals were watching hockey on a big screen TV. He was pretty excited to see some hockey even though it turned out to be an old videotape of ‘The Mighty Ducks.’ (Myanmar)

A street fair in the Dinant night, cold but not raining enough to keep people from dancing in the streets (Belgium).

Buying ‘elotes’ (corn on the cob with cream and chiles) at a night stand in Aguascalientes, Mexico, again a chilly night for the locals but they were out in force for this treat. 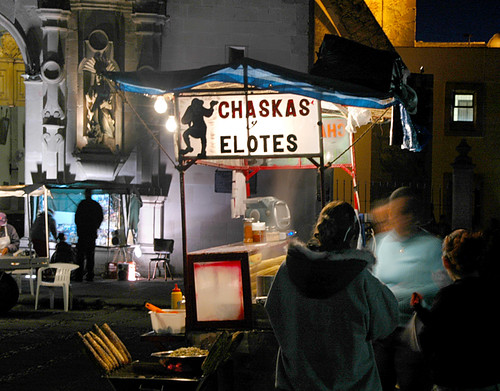 People spill out into the streets of Bilbao on a balmy night in mid-October (Spain). 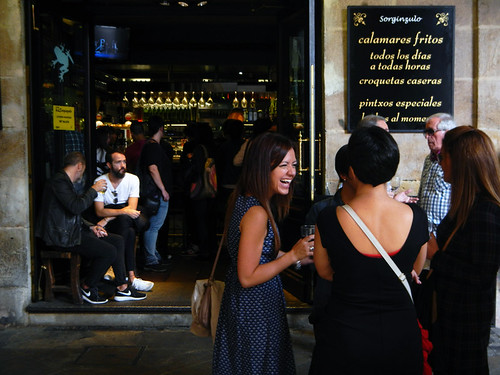 October in Ireland was a tad chillier but the rain held off so the streets of the Temple Bar District in Dublin were packed. 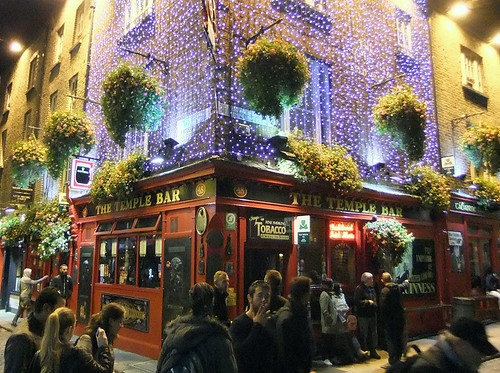 A warm night in May had all of Copenhagen out on the street at night – the pubs were empty and said they didn’t expect anyone in until very late that night, if at all (Denmark). 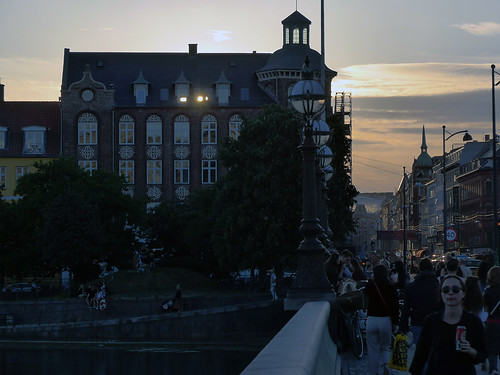