Tanum, a UNESCO World Heritage Rock Art Centre, is famous for its petroglyphs put there 3500 years ago by the Bronze Age people who lived in this area in northern Sweden.

Metal, bronze of course. Surprisingly, these people had no local sources of tin and copper, the two main components of bronze. What they did have was numerous trade routes where they traded amber and flint for these valuable metals that mostly came from the far-off British Isles. 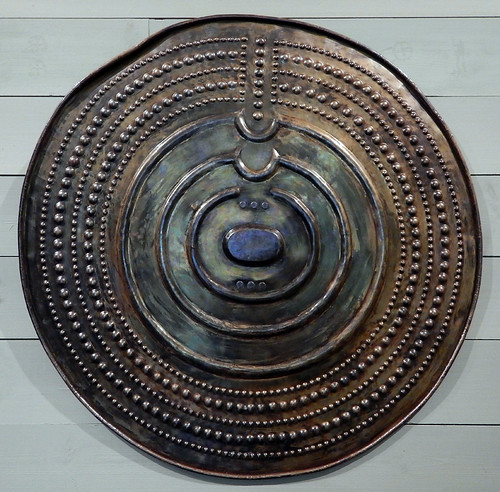 Wood, used for building quite elaborate and attractive shelters. 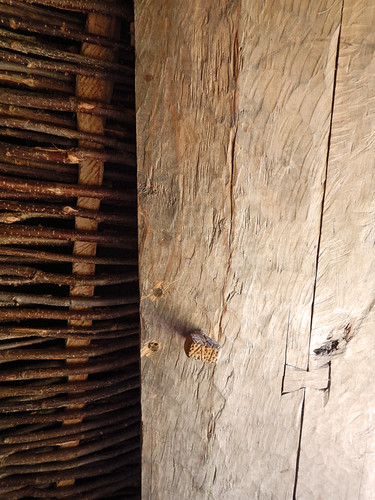 Earth. And stone to form cairns to bury their dead. 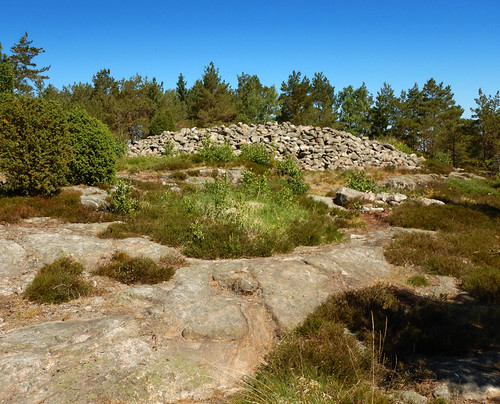 Undoubtably they had fire which was needed to forge bronze. And they probably had fire pits very much like this one where one could hang out on a summer’s evening. (This is offsite but I figure things haven’t changed that much in 3500 years.) 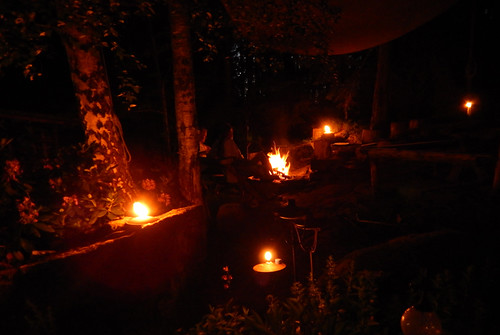 Water. This was the surprise; there are only a few ponds in this region, but apparently the weather in the north of Sweden 3500 years ago was very much like the south of France now, and with the warmer temperatures came much higher water levels. 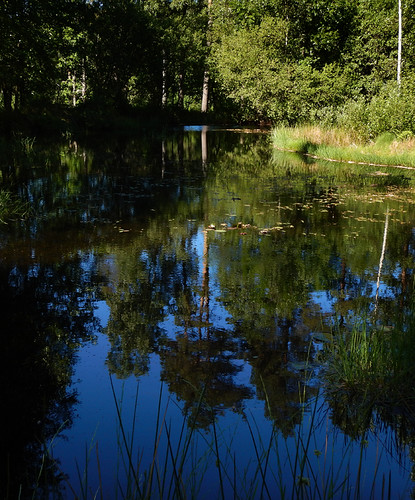 These people spent most of their life on the water as their petroglyphs of boats and more boats show! 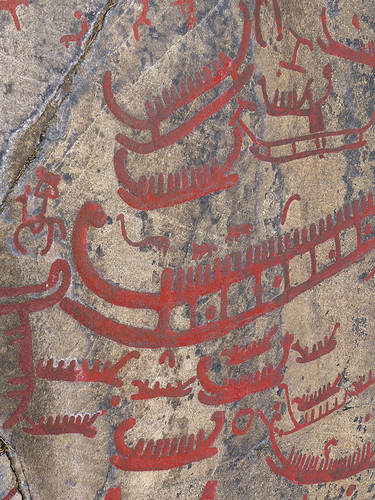 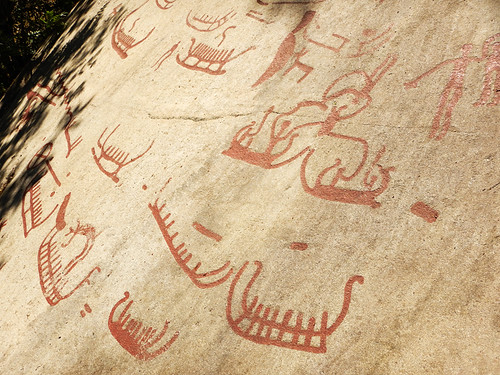 More of the Lens-Artists Photo Challenge: The Elements.

3 responses to “The 5 Chinese Elements in Sweden”