A collection of walls from around the world.

In Hue, the royal city of Vietnam, the walls of the palace are painted imperial yellow. In nearby Hoi An it appears that when the monarchy ended there was a sale on yellow paint as the entire city is painted yellow! 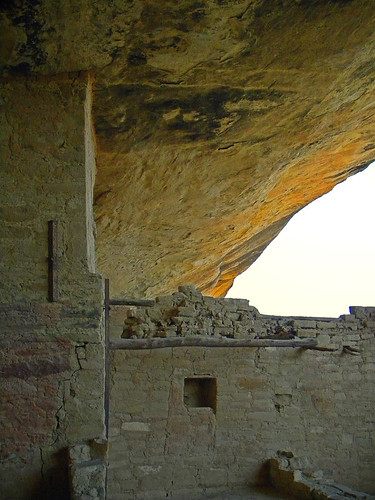 Mexico is one of the few places that has purple walls; this is in the colourful UNESCO Heritage City of Puebla. 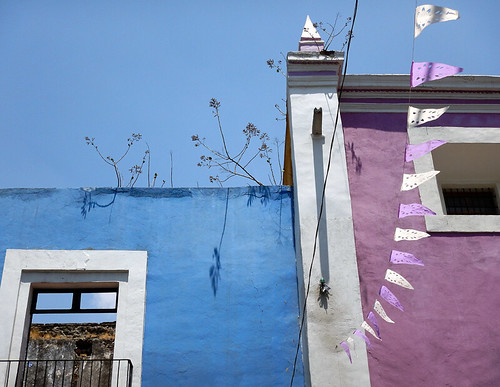 Delicious textures of a cracked plaster wall in Rouen, France; textures you can just reach out and touch… 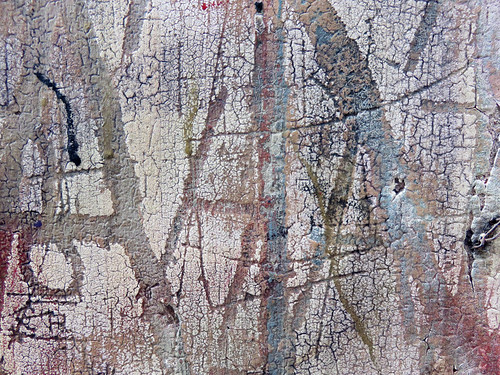 A gallery of abstract paintings, courtesy of the mold formations on the walls of Fort Cornwallis in Penang, Malaysia. I call this one ‘Red River Outflow into an Icy Sea’. 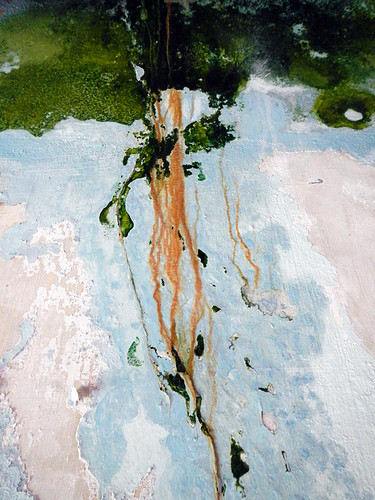 Brussels in Belgium has one of the few ‘Comics Art Museums’ in the world, and at times the fanciful characters escape the pages of their comic books and can be seen climbing the walls of the city.

In Christiania, the Freetown of Copenhagen, Denmark was a town centre of a sort, brightly painted, and full of shops, small cafes, people and the cheapest coffee to be found in the city! 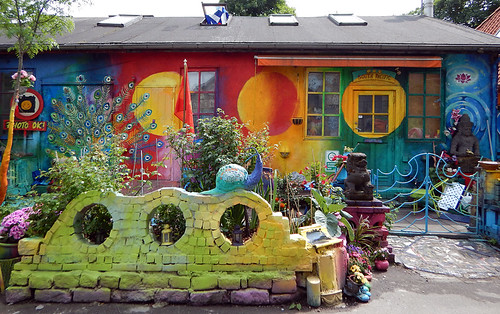 A wall of stone ‘collage’ in Jaisalmer, India.

When we were walking along the seawall in Melaka we discovered this multiple apartment complex with the entire exterior covered in murals. The buildings go on forever and so do the murals.

A red wall of the Varberg Fortress, built in 1650 in Sweden. 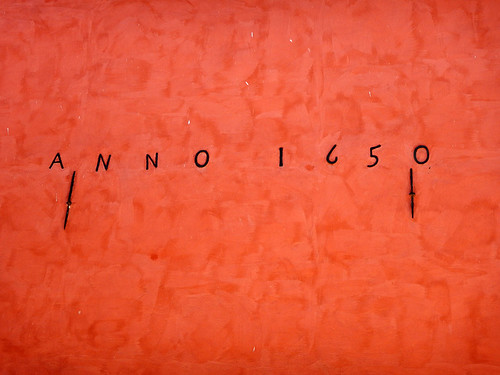 The gold-plated walls of the Mahamuni Pagoda in Mandalay, Myanmar cause the rooms to glow. 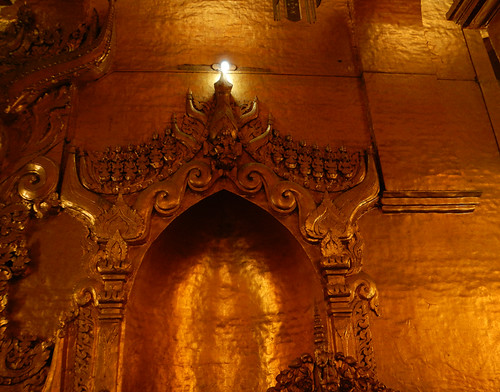 Vancouver, Canada jumped into the mural craze a couple of years ago with a Muralfest on (and off) Main. This colourful mural is in an alleyway west of Main between 3rd and 12th streets. 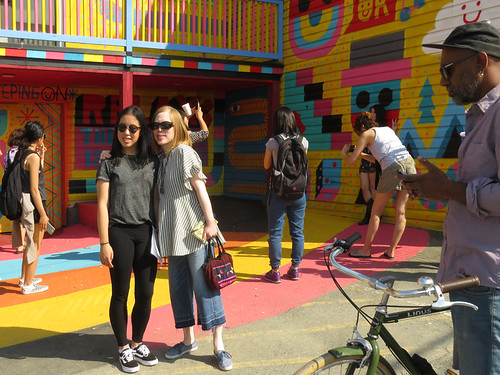 Because of Maastricht’s strategic position it was often under siege during regional wars, and the population hid in these tunnels long enough for shops and services to develop. Even Napoleon was not immune to leaving his mark on the walls of the caves (Holland).

A Temple Bar with a ‘fresh mural’, whatever that means (in Dublin, Ireland). 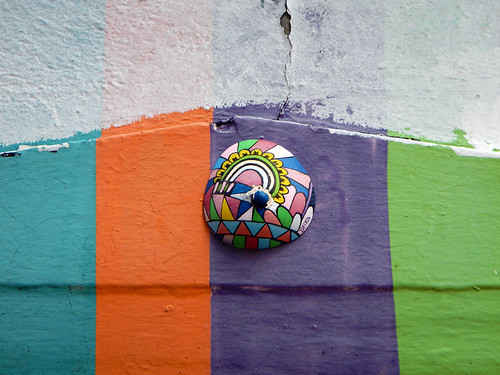 Brick wall and wood door of an estancia in the campo of Argentina. 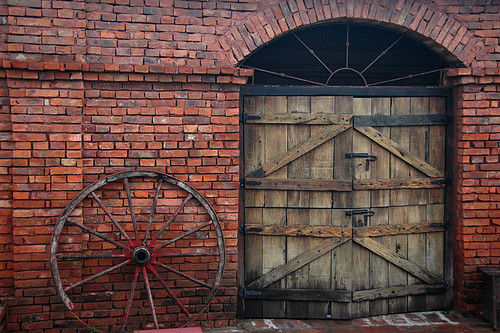 9 responses to “Walls From Around the World”