A collection of hills from around the world.

The hill that dominates the town of Zacatecas in Mexico is known as the Cerro de la Bufa. This is the hill where the revolutionaries, led by Pancho Villa and Felipe Ángeles, fought the last battle of the Revolucion Mexicana and took control of Zacatecas.

Another ‘cerro’ (hill), this one of the trail that runs through the Cerros de Siete Colores (Hills of Seven Colours) in Pumamarca, Argentina. 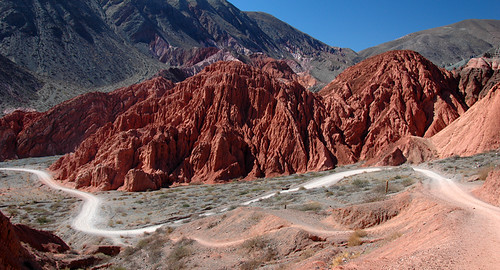 The town at the end of Inle Lake, suspended somewhere in time between the past and the future. I don’t know its name, but from a distance the temple on top of the hill looks like a vision of Shangri-La (Myanmar). 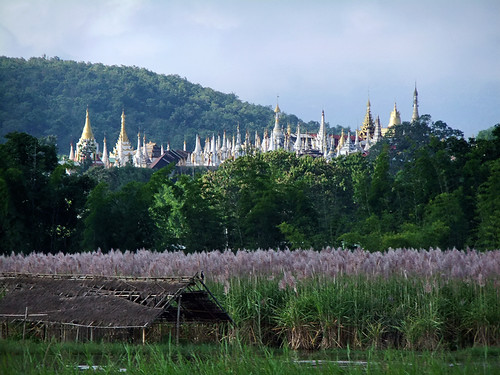 The hills nearby the 11th century monastery in Valvanera were thickly wooded, mostly with a profusion of chestnut trees (Spain).

Road up in the hills above Merritt, Canada. 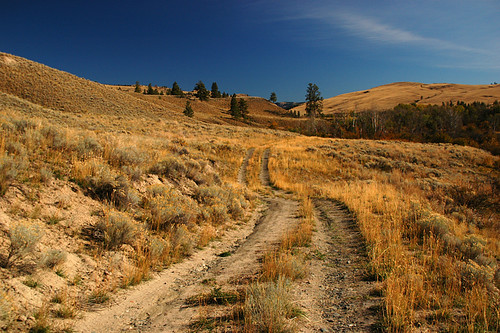 Tea plantation in the Cameron Highlands of Malaysia. 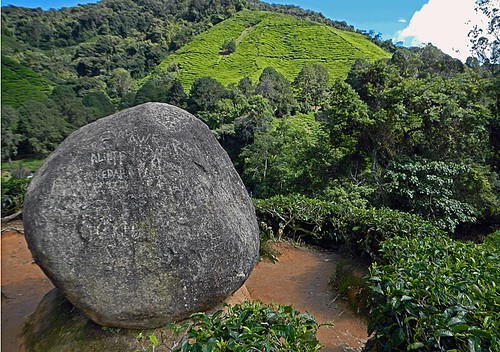 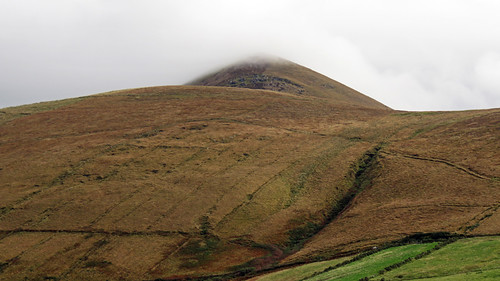 The rolling hills on our walk past the Ladybower Reservoir in the Peaks District of England.

One response to “Hills from Around the World 2”