It takes a lot of time to go through a year’s worth of photos but it’s an exercise that’s well worth it – I see now I need to start writing up posts for my home city of Vancouver.

January. We were in Puerto Vallarta in Mexico, and even though I’ve been there six times I never seem to run out of things to take photos of. This is one of my few attempts at bird photography, an exotic orange bird on a blue tiger claw flower at the Botanical Garden that caught my eye. 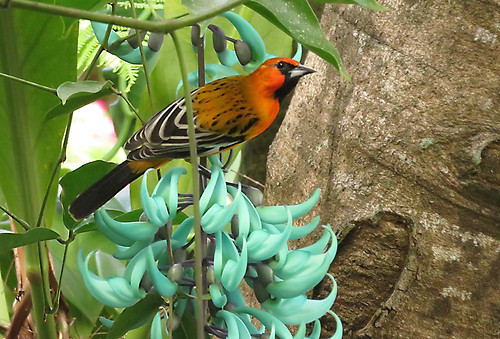 February. A bad month for me. I didn’t take very many photos and none was suitable as a favourite.

March. Multi-coloured glowing flowers at Lumière, an annual winter event inspired by efforts to light up the long winter nights of downtown Vancouver. 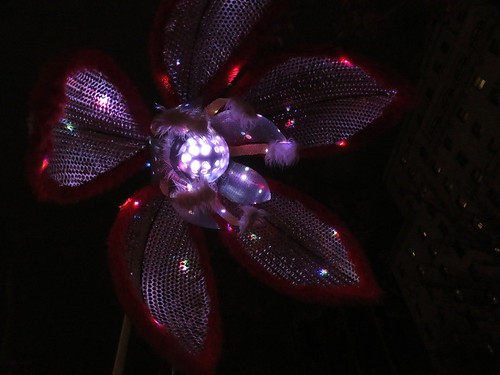 April. Hop Circuit is a walking/biking tour of the many craft breweries in Vancouver that occurs around the end of April. These hoses were in one of the breweries. 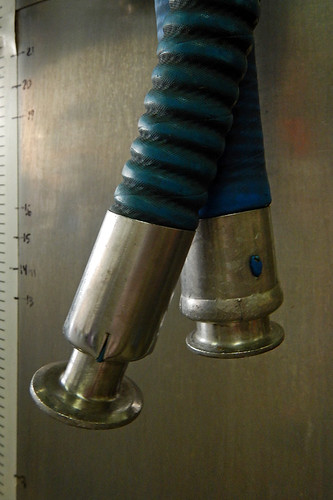 May. My cousin from Sweden was coming to visit in July so I set out to explore the local neighbourhoods, testing out multiple walks (and Happy Hours) around Vancouver. This is a small section of False Creek South as seen from the Seawall, a 28 km walking/biking path that winds its way around the city and Stanley Park, posted on An Urban Walk Around South False Creek South in Vancouver. 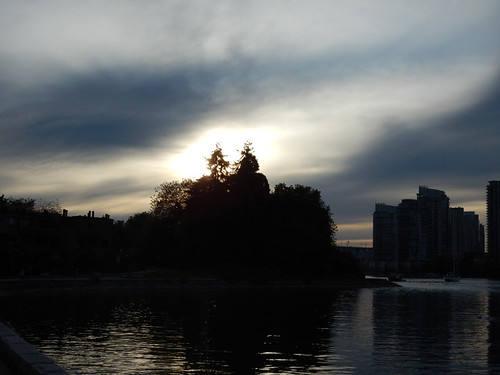 June. Continuing on with my research into walks around the city, and lots of people were willing to assist me, especially if there was a Happy Hour at the end of it. These yummy prime rib sliders with beef juice, tempura onions and horse radish were found at the Keg on Granville Island. In fact some of my researchers are eager to get back into doing more ‘research’ right away, even though it’s cold and wet in Vancouver right now. 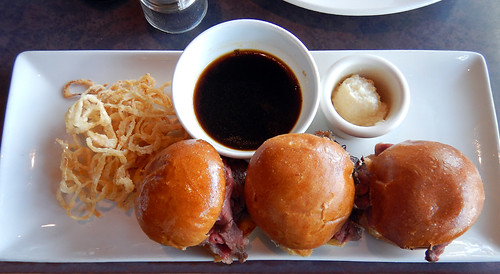 July: Panoramic view of the sea green glacial waters of Lower Joffre Lake, one of the many places where we took my cousin and her husband for a hike.

August. Birds of Prey Show at North Vancouver’s Grouse Mountain featuring the Bald Eagle. Another hike for my poor cousins – we walked their feet off! 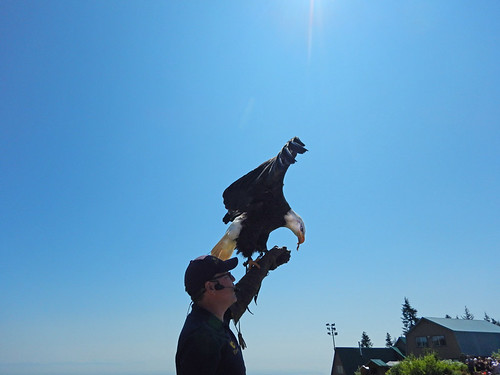 September. The city of Vancouver at dusk (Canada).

October. Crowd on the viewpoint at end of Deep Cove hike along part of the Baden-Powell trail in North Vancouver, Canada. 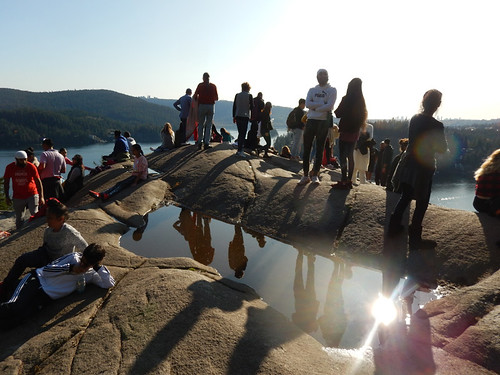 November. Back to Mexico and Puerto Vallarta. This time we caught an acrobatic show at the amphitheatre. The amphitheatre is for the locals, free and all in Spanish. 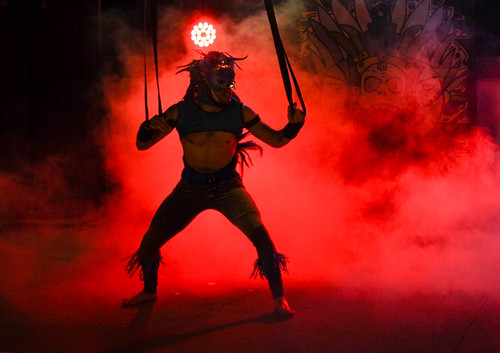 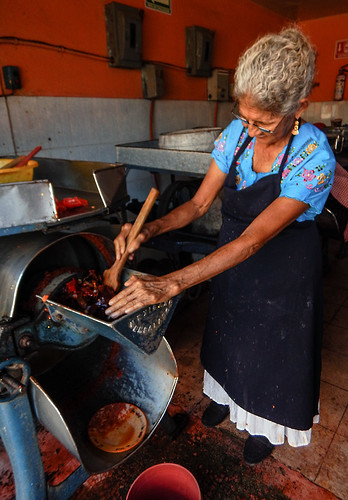 More of the Lens-Artists Photo Challenge: Favourites of 2019.