A collection of ferry transport from around the world.

Rainy view out the window of our ferry to the Aran Island of Inisheer, the Queen of Aran. (Ireland) 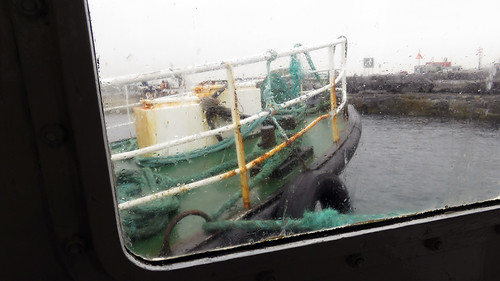 The Queen of the North ferry departs from Prince Rupert at 6 o’clock in the morning, a little too early for some passengers including me. If I had thought about it I would have bundled up in a sleeping bag too. 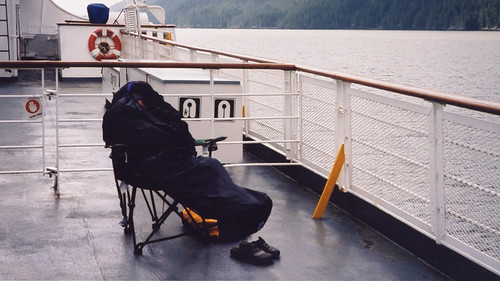 The ferry on Inle Lake was smaller than we expected and somehow we had to get our bikes on there too! (Myanmar) 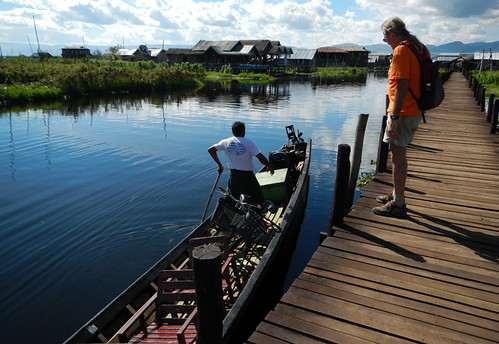 One of the free ferries that cross the river in Amsterdam, packed with passengers, bikes and the occasional scooter (Holland). 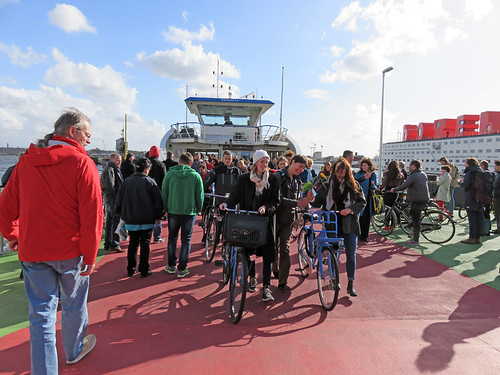 Waiting to arrive on the ferry to Port Townsend on the Olympic Peninsula in Washington, USA. 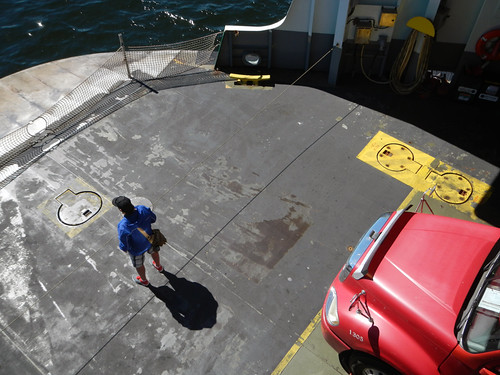 The Harbour Ferry in Victoria on Vancouver Island, Canada. 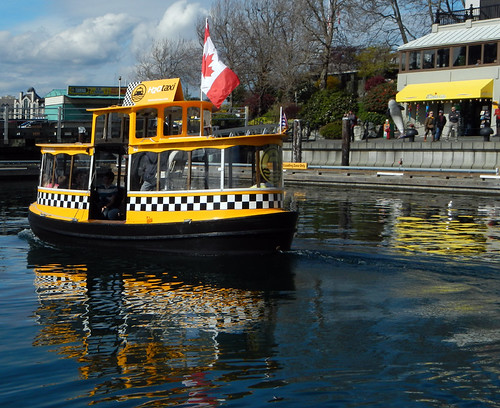 It’s a tad crowded on a Bangkok ferry that goes up and down the Chao Phraya River as part of the city’s well-used public transportation system. 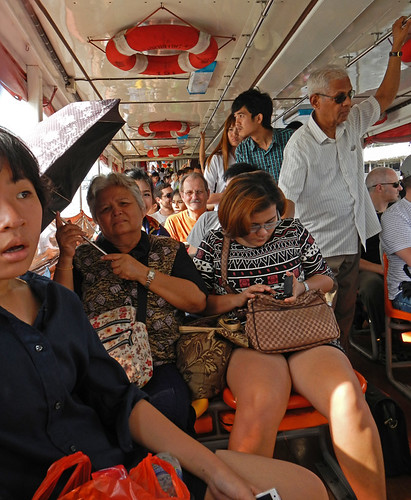 Even this ferry worker is wearing the yellow and blue of the Swedish flag. 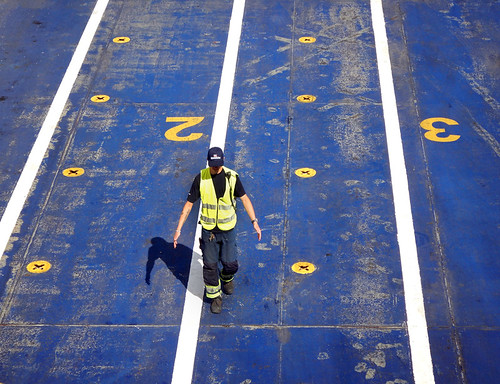 2 responses to “Ferries from Around the World”