A collection of sea creature sculptures from around the world.

From my sculpture tour in Puerto Vallarta I learned that this seahorse was the first sculpture added to the city’s Malecon – it comes from the sculptor’s childhood dream of being able to ride a seahorse (Mexico). 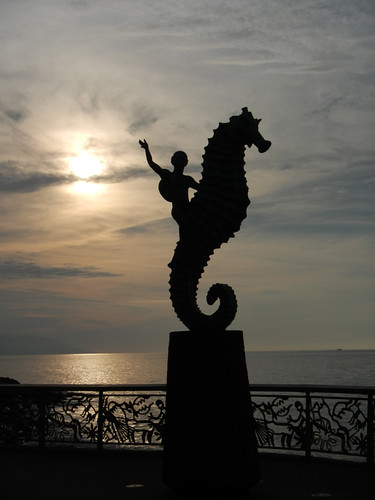 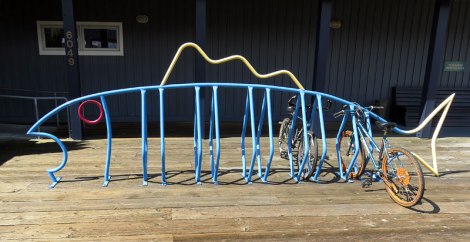 The ‘Big Fish’ was listed as a point of interest in Belfast but from a distance I wasn’t super-impressed. It wasn’t until I got up close and realized that the mosaic tiles were full of details from old newspapers, paintings and documents containing the history of Belfast. 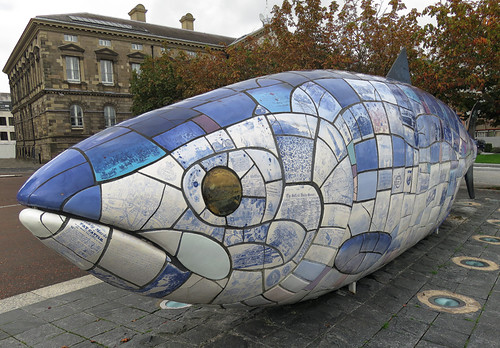 From Ireland, UK, comes some Guinness advertising: ‘A woman needs a man like a fish needs a bicycle’. This is an animatron so if you’re there you can see it bicycling away! 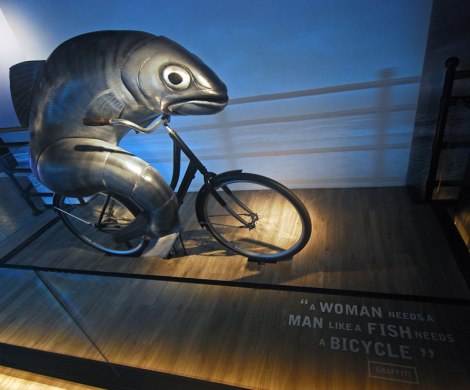 A fish gate in Ucluelet, Canada. The home it was guarding is a typical shingled house left over from the fifties, with driftwood (in its own way a sea creature) sculptures and old weathered boats parked in the trees. 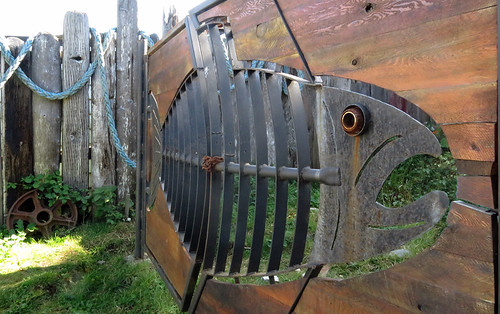 Sculpture of a mermaid on the Coast of Holland. Mermaids have to rate as the most popular sea creature to have a sculpture made of them!

As far as I know Singapore harbour is the only place to have a ‘Merlion’ though.

An artsy jellyfish at Sooke Harbour House in Sooke on Vancouver Island, Canada. 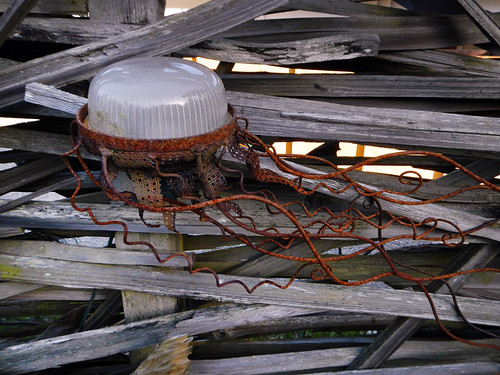 Strange carved fish on a temple in Hoi An, Vietnam. 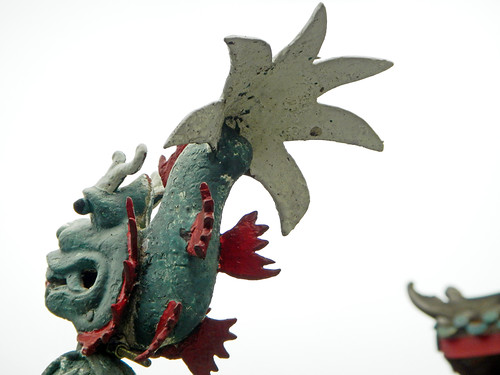 Three salmon sculptures, one garbage-encrusted, one wearing a gas mask and skin diving suit and one a spawning Sockeye salmon in La Conner, Washington, USA. 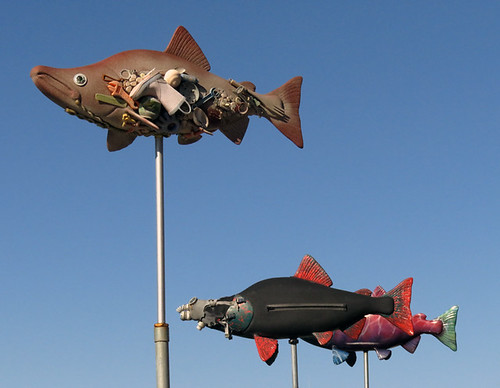 Carnlough on the Coastal Causeway of Ireland, UK. 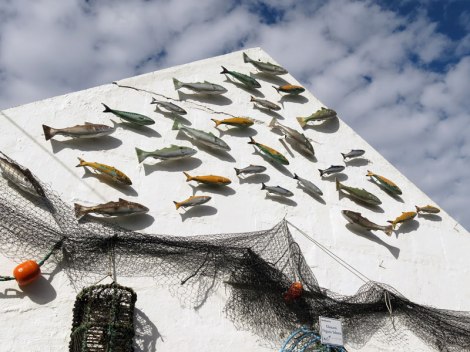 A Bill Reid sculpture of a raven presiding over the ‘birth of mankind’ from a clam shell, at the Museum of Anthropology at UBC in Vancouver, Canada. 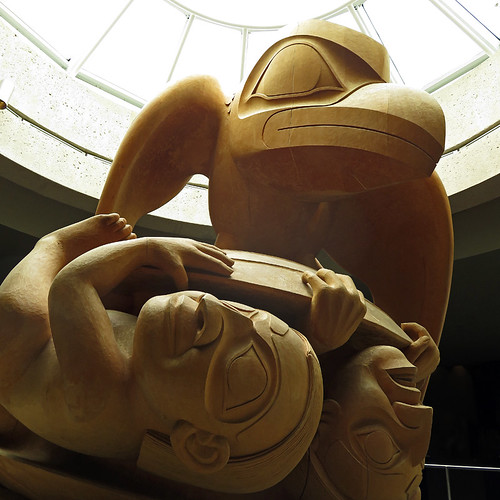 A sailfish statue at dusk in Puerto Escondido, Mexico. 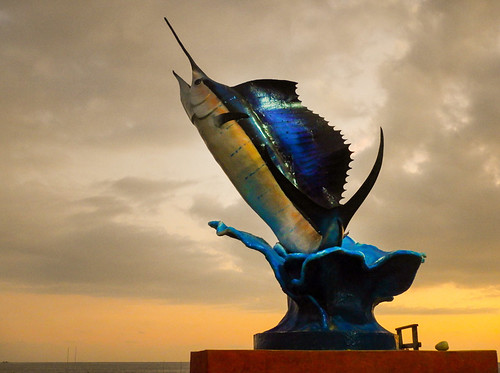