In the April of 2018 I went to Mexico and posted a lot of photos featuring orange Mexican walls.

In response to a comment on that post I wrote “Mexico does orange better than almost any other country!”

That was before I went to Denmark a month later, in May 2018, where the buildings also had a full range of oranges.

Half the time I was confused about where I was, was it Mexico? Or Denmark?

Bright houses in Nyhavn District in Copenhagen, Denmark. Many of the buildings in the city are painted with the historical colours made from the local earths, which range from yellow-oranges (mango) to orange to fiery red-oranges. 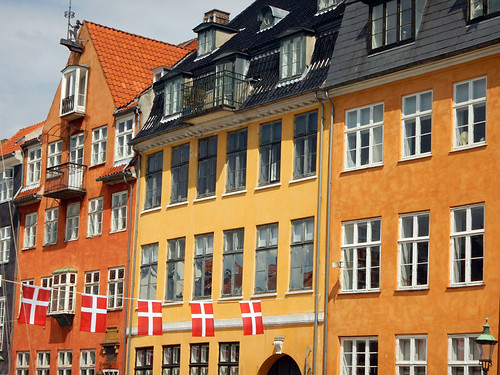 Talking about a fiery red-orange, this poster for Røde Orm in Copenhagen, Denmark, which Google-translated reads: ‘Red Worm, a magnificent Viking event for the whole family’. 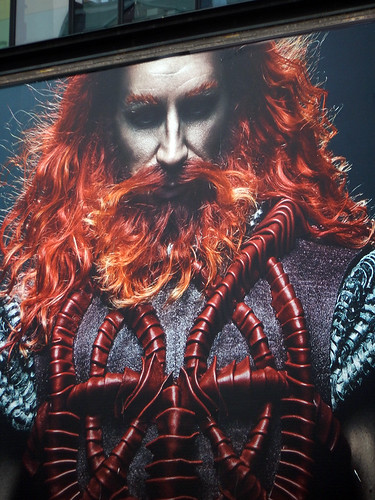 Now for more minimal orange shots starting with yellow-oranges like this wall in Copenhagen. 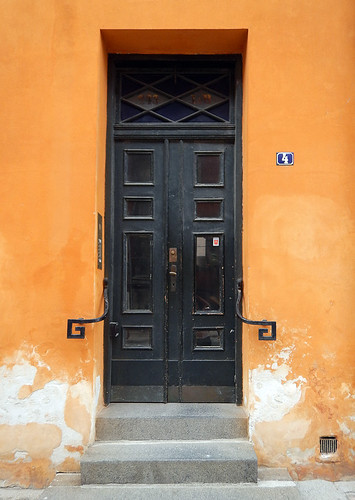 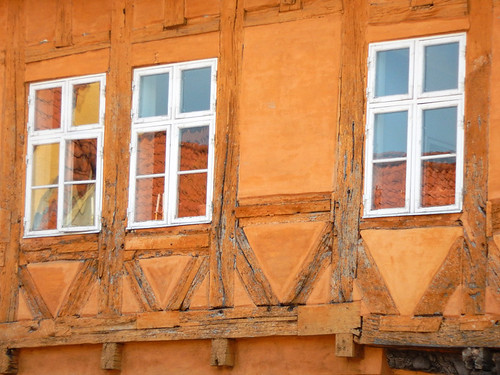 We had this Hazy IPA craft beer in the Søgaard Bryghus (Brewpub) in Aalborg. Its orange colour is almost identical to the yellow-orange walls above. 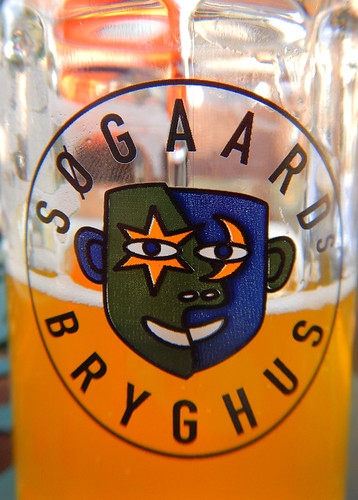 John Bull beer glass in an Irish pub in Aalborg. 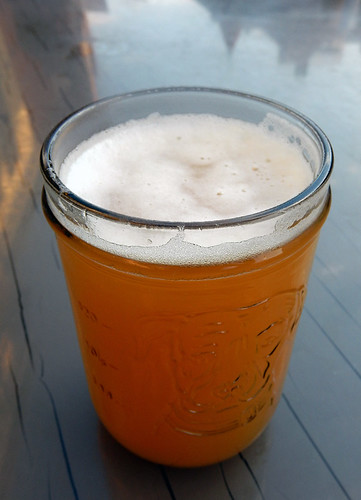 Close-up of the subtle etching of a British bull dog on the beer glass. 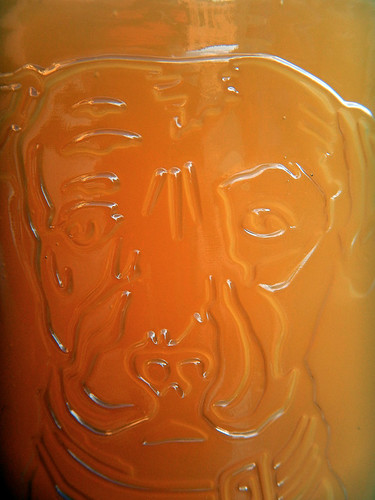 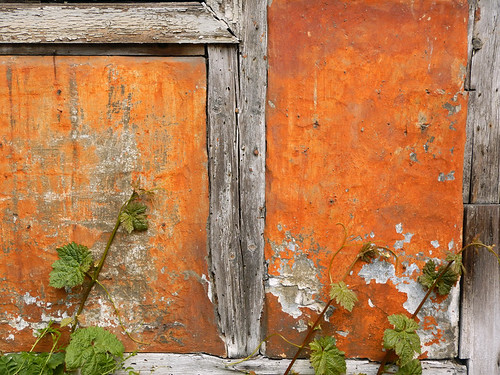 The type of paint used often creates a wonderful mottled texture such as on this orange wall in the Christiania district of Copenhagen. 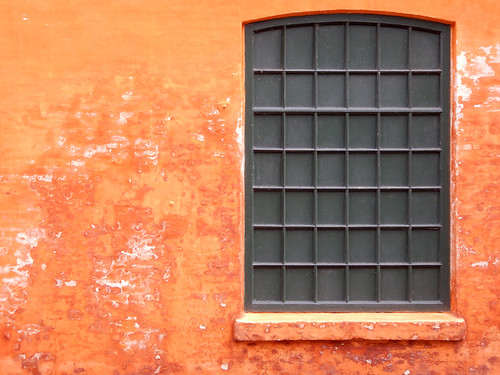 Another mottled orange wall with table and especially comfy Danish-designed chairs in Copenhagen. 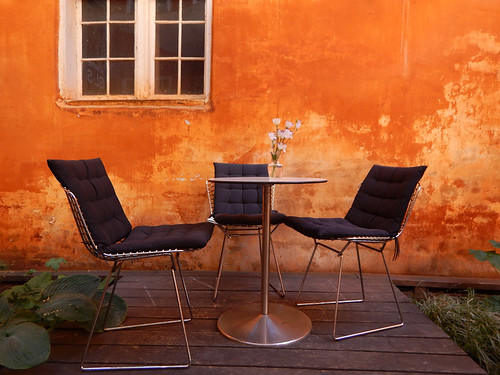 An earthy orange abstract wall in the counter-culture Christiania District of Copenhagen. 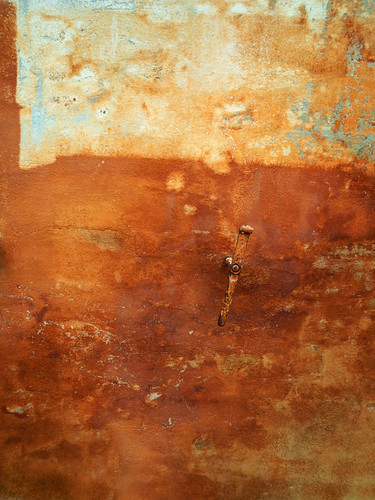 Rust is another form of orange, like these rusty fittings and weathered wood in the boatyard at the Frigate in Ebeltoft. 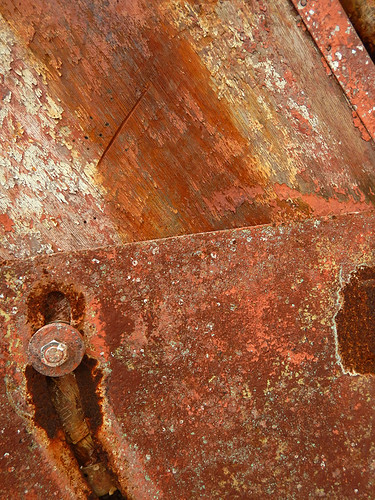 Bricks and red-tiled roofs also add touches of subdued orange all over the country. 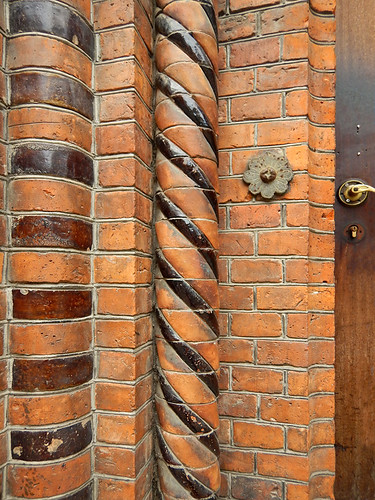 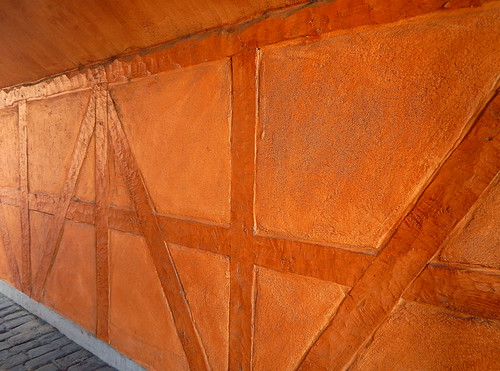 A sliver of orange. 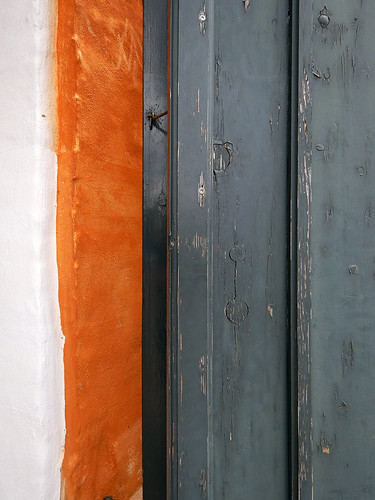 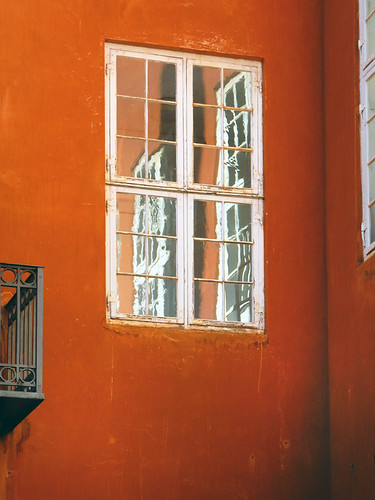 Add a bit of brown to orange, and you get dark amber, like this Fur craft beer in Skagen. 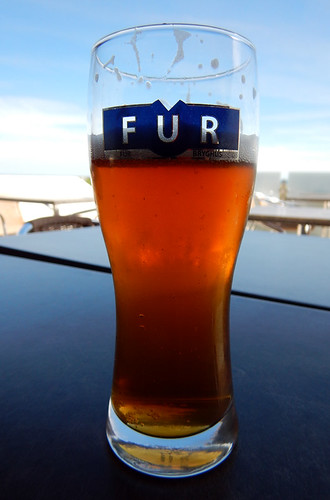 A slightly earthier orange-red was painted on the walls of the local blacksmith building in Nordenbro. 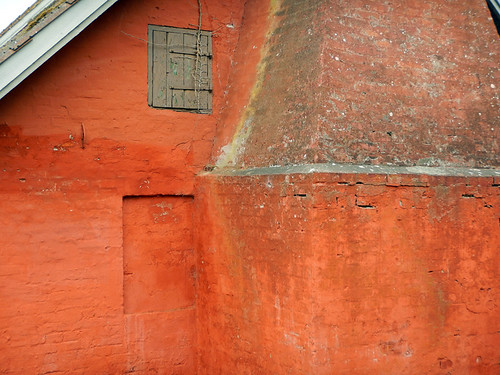 A window on an old half-timbered building in Den Gamle By, recreated villages set in different times, in Aarhus, Denmark. 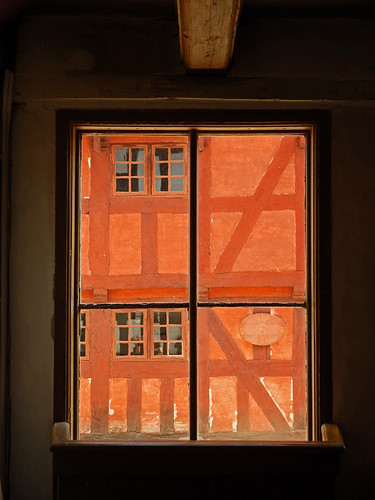 Two shots of the orange section of the Rainbow Walk on the top of the ARoS Museum of Modern Art in Aarhus. 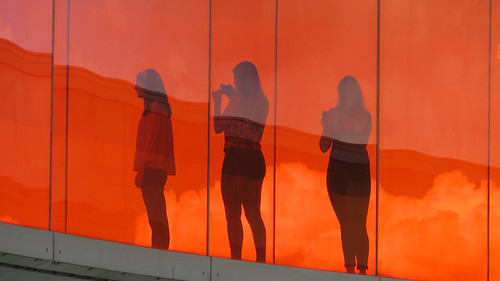 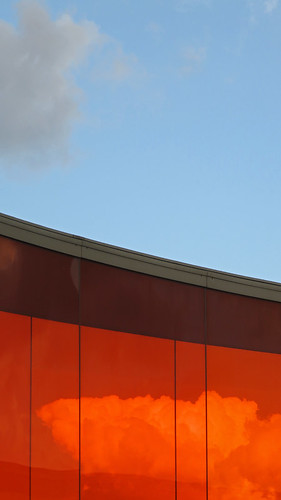 My last contender for minimalistic orange on the verge of red are these boxes in the Design Museum in Copenhagen. 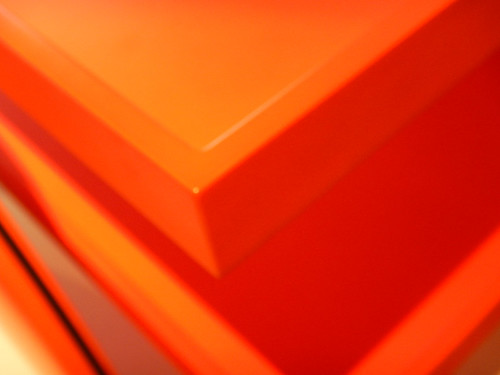