Which means I have to go back to Arizona, the Again and Again State.

First Trip in the North of Arizona:

In 1978 I drove through the north of Arizona and visited the Grand Canyon, Petrified Forest National Park and the Painted Desert. I was taking slides at the time and have no idea where they are. It might be easier (and more fun) to just go back and see it all again, this time with a digital camera. The only thing I have found from that first trip is this ink sketch of a Bristlecone Pine at Grand Canyon. 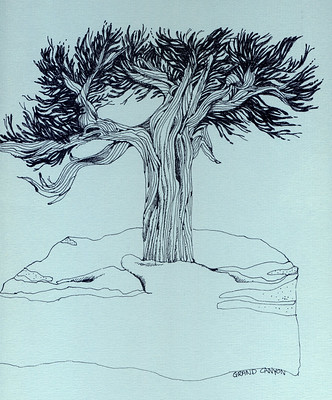 Trip Two in the South (near Tucson)

The second trip was in 2001 and we took lots of photos, some of which have been scanned. I was fascinated with the desert vegetation and did a ton of drawings. This Cacto morado (purple cactus) is a prickly pear cactus found in the state.

A wonderful hike is down from the top of Chiricahua National Monument through these amazing rock formations of standing stones.

Saguaros are large cacti with arms and there are a lot of them at Saguaro National Park. The arms usually point up but this Saguaro looks a bit dejected, even with an adorable little owl perched on it. 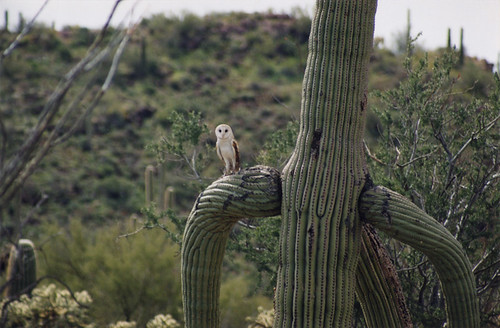 A sketch of a Saguaro cactus. 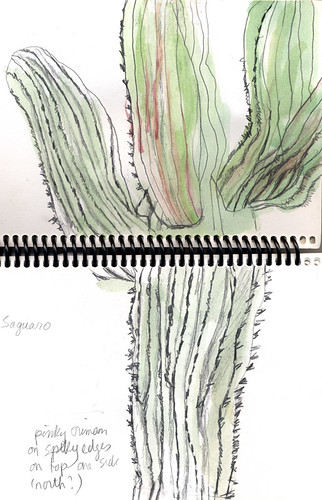 Tumacacori  is a National Historic Park with Jesuit mission, and even though I don’t like shopping, there was lots of cool shopping in nearby Tubac, a small arts town.

It turned out that 2001 was THE year for the once-every-four-year wildflower bloom. There were brilliant orange California poppies and blue lupins blooming in abundance amidst the cacti and weathered wood.

Another hike we did was in the Santa Rita Mountains.

There was more but I still have to a lot of photos to scan, something to do while I sit out the coronavirus.

This was near the borders of several fantastic states: Utah, Colorado and New Mexico, otherwise known as ‘Four Corners’.

September 27: Having spent some great time in Utah we crossed into Arizona and spent the night in a second-rate motel in Page.

September 28. First off was the exhilarating lottery at the BLM in Utah that gave us access to the coveted hike called ‘The Wave’. This was followed by a hike to Buckskin Gulch, a practice run for our ‘Wave’ hike the next day. These scattered cow bones were the first sign that we might not have chosen the correct route to the Gulch.

After  we made it back alive, we popped down to the North Rim of the Grand Canyon for sunset. We were exhausted but it was worth it. This guy will hopefully have way better photos than we do. 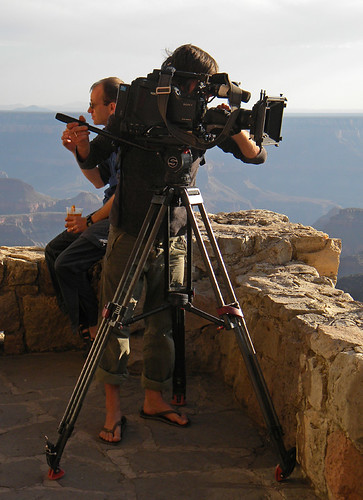 September 29. Off early to ‘the Wave’ to see the ‘sandstone surf’ at this coveted hike. Despite our practice hike at Buckskin Gulch, and a brochure titled ‘Don’t Die Out There’, we set off without enough water. We got great photos but it taught us a lesson about how difficult it is to hike even a short distance in the heat. 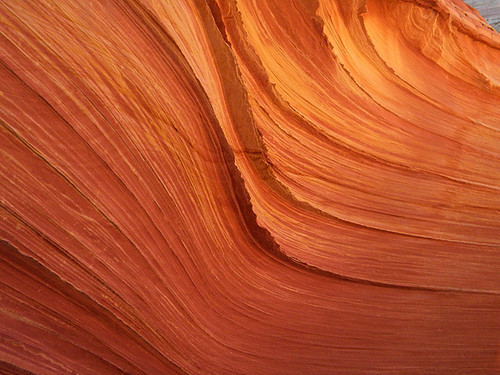 September 30. The highlight of this day was Lower Antelope Canyon, a slot canyon where the swirling rock formations were created by the force of water through sandstone during flash floods over the millenniums. 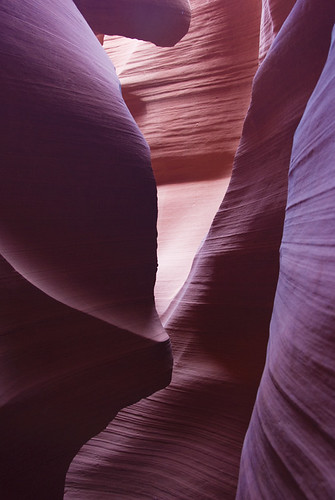 The next day we were back in Utah and off to Mount Zion.

So that’s my three trips in a nutshell and there’s so much more to see.

19 responses to “Arizona, the Again and Again State: You Can’t Just Visit It Once!”