When I first looked for photos with negative spaces in them the only ones I noticed were all silhouettes. This is my second attempt, this time with non-silhouettes.

Two people, a dog and a channel marker for scale out on Spanish Banks during an extremely low tide. Here I got rid of all the boats (annoying distracting white dots) and was thinking of getting rid of the clouds and mountains too – I did it too for the long horizontal crop I needed for my theme’s ‘Feature’ image. 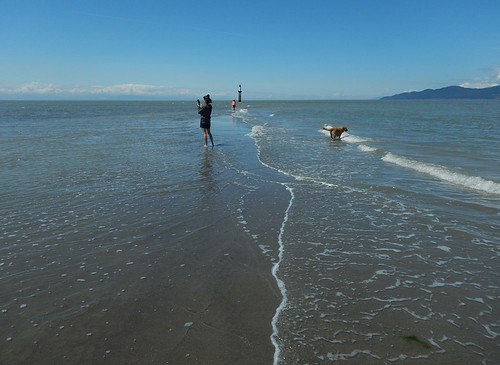 Four men play a game of boules in Aarhus, Denmark. 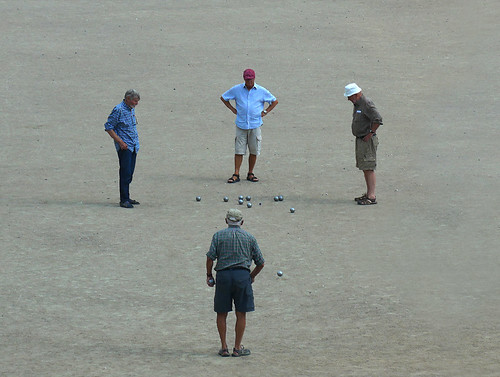 Standing on a wharf in the water.

Weathered lifebuoy on the door of a boathouse in the harbour of Porthgain in Wales. 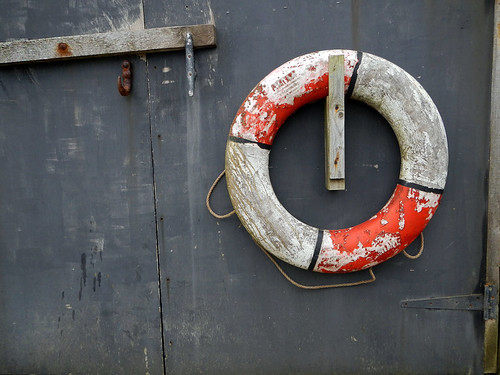 I like the way this boat cuts into the water at an angle. 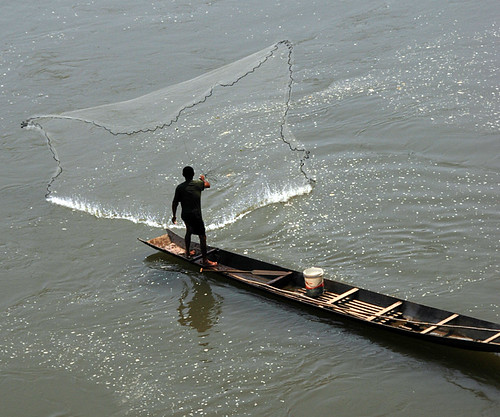 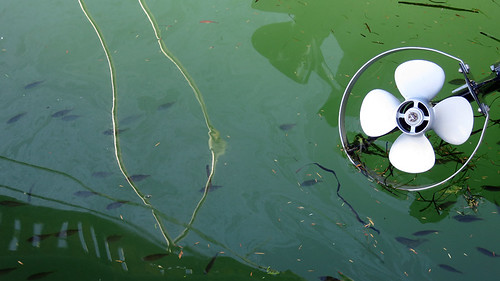 Feeding a fat seal at Fisherman’s Wharf in Victoria, Canada. 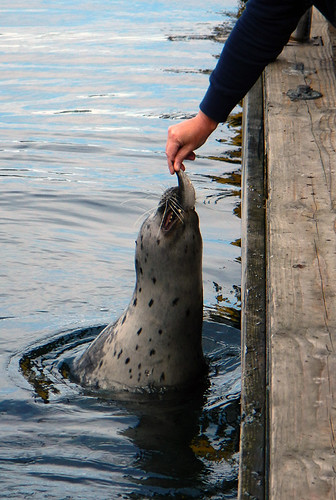 Positive shapes cut into a blurred or nondescript background.

Dragon lamppost in Vancouver’s Chinatown against a blurred background. 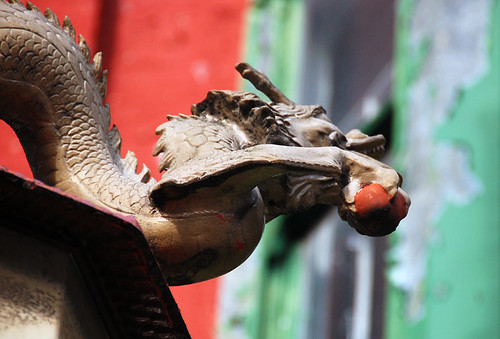 Duck drinking from a pipe in Laos. 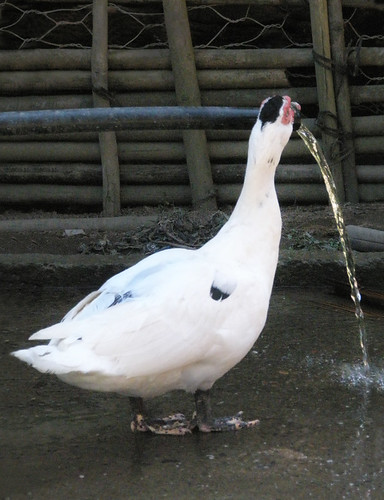 The sailfish statue at dusk in Puerto Escondido, Mexico. 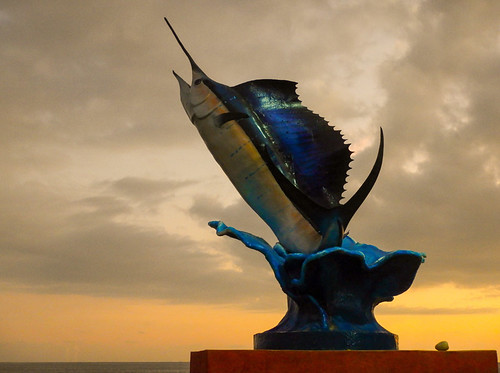 8 responses to “Tracking Down Photos with Negative Spaces”