When the Moors arrived in Spain in 711 C.E. they brought with them advanced agricultural methods in addition to introducing many new crops including sugar cane, rice, ginger and saffron as well as orchards of previously unknown fruit and nut trees.

They called the region they conquered Al-Andalus and in the 800 years that the Moors remained in Southern Spain these foods were incorporated in the Spanish diet, and their Arabic names ultimately became part of the Spanish language. 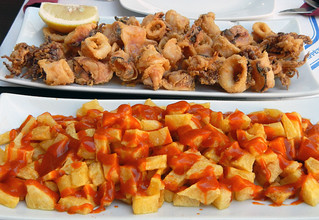 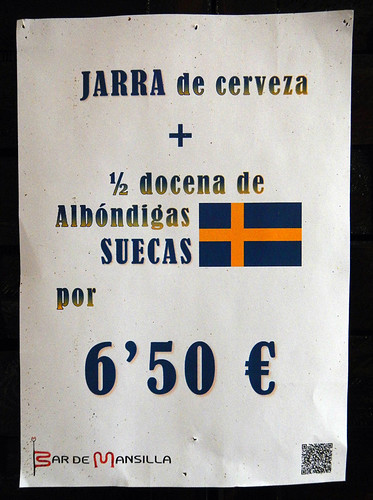 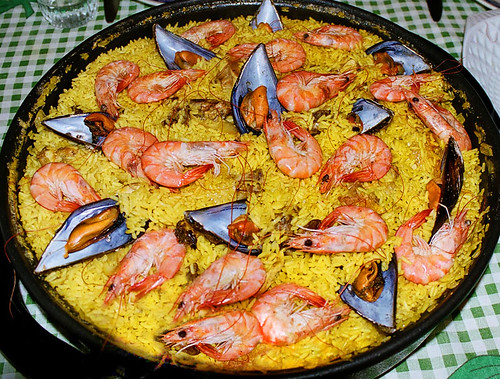 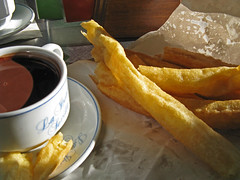