A drive along a series of twisting backcountry roads on the Isle of Anglesey in Wales.

Leaving the collection of several medieval structures at Penmon, we passed an overgrown stone building at the point of collapse. 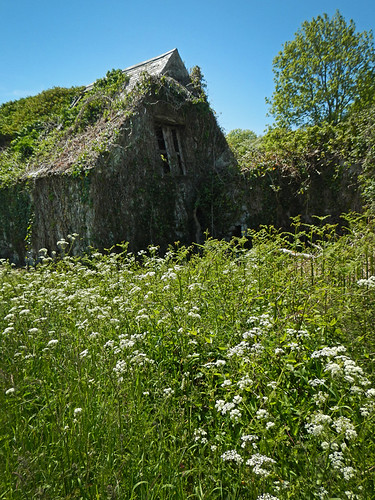 This old structure was used for warnings to keep the area clear for farm vehicles. 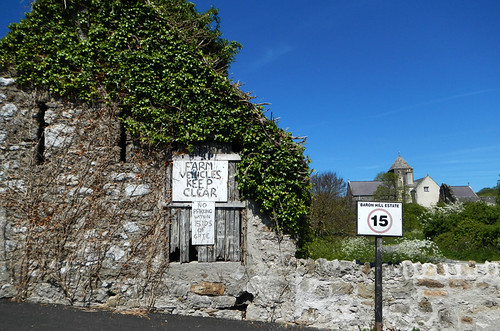 We followed a number of narrow country roads, all with wildflowers in abundance along the sides. 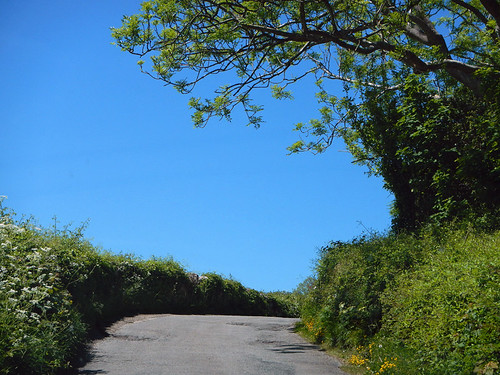 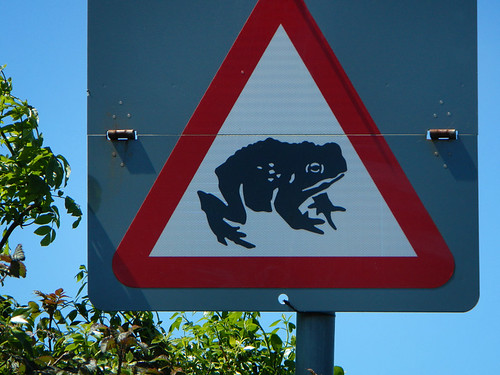 We saw a sign for Llanddona Beach and turned down the road to be greeted by a long stretch of golden sand. 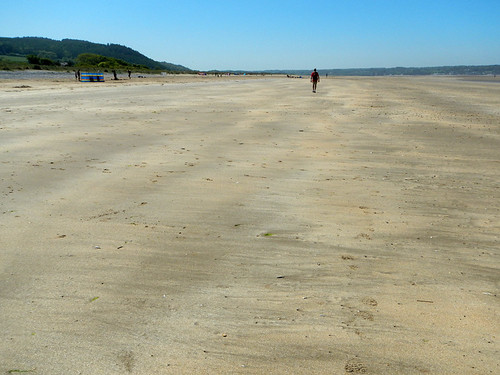 Portrait of some pebbles on the beach. 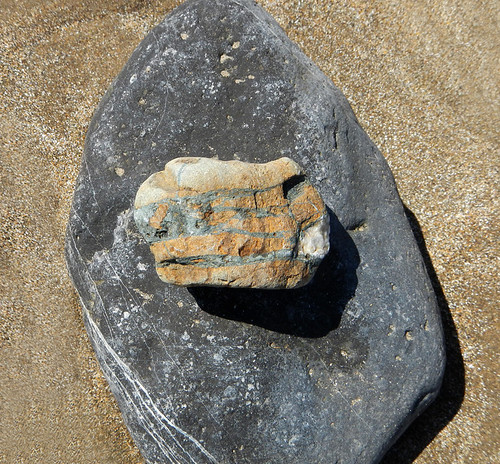 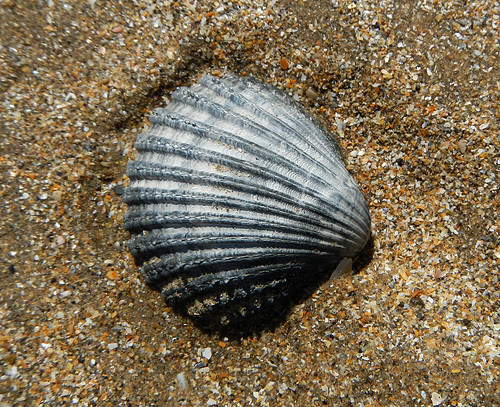 I couldn’t resist picking up a couple of the Scallop shells and two unusual pebbles.

It was quite windy and people were flying kites. 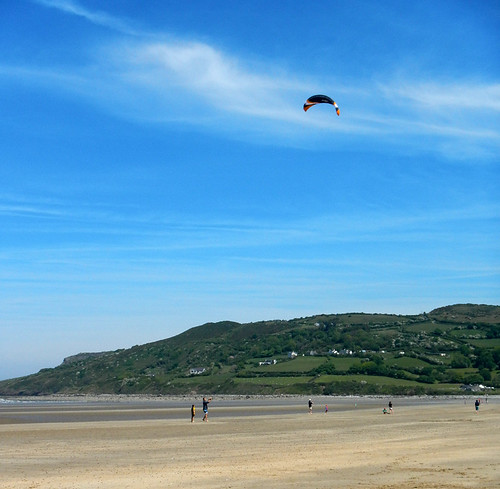 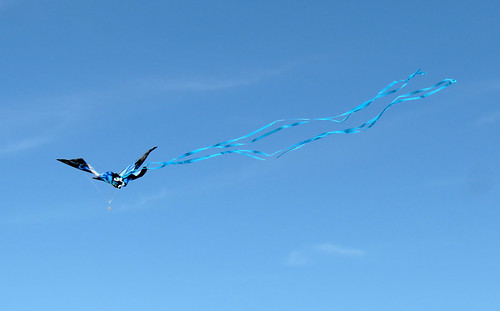 After walking along the beach for awhile we went back to the car and drove only a short way when Al was suddenly hit by jet lag. ‘I can’t keep driving, I have to have a nap,’ he announced, pulling over to a shady area beside the road. While he was napping I followed a nearby footpath aways and came upon this directional sign to the beach we had just visited, along with this somewhat uninspiring view. 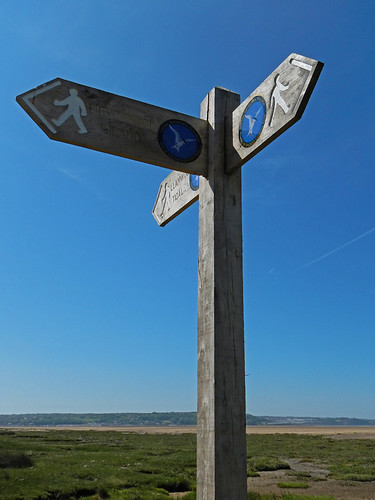 I made my way back to the car where I found Al fast asleep so I got out my journal to sketch some of the wildflowers. 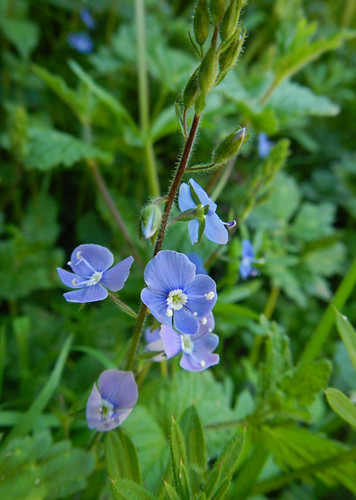 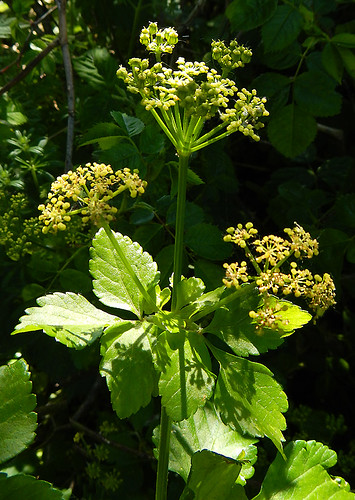 My sketch while Al napped.

During the half hour I was sitting there a family came along the path with a curious corgi who was briefly interested in me, then turned up her nose.

“You don’t have any food,” said the owner.

The next group along the path was a harried father who asked if I didn’t want to take a couple of his over-excited kids off his hands. By then the kids had run ahead and he plunged after them.

I finished my sketch and was getting a tad chilled. Searching for a warmer spot in the sun I came to the conclusion that stinging nettles and brambles also shared a fondness for the sun.