A collection of sandy beaches from all over the world.

These sea creatures are a special one-of-kind jellyfish called ‘By-the-wind-sailor’, Velella velella. They were washing up all over the west coast of Washington, USA the year we were there. 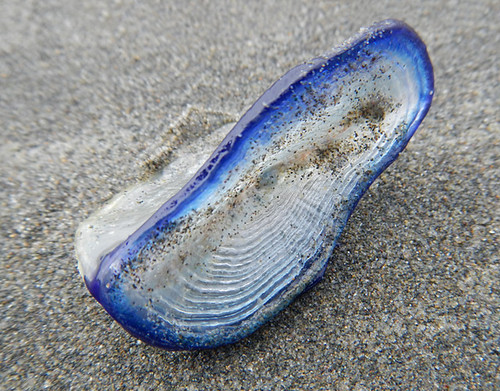 The school teachers are busy keeping track of all the children that are down on the beach at Cap Hornu in France. 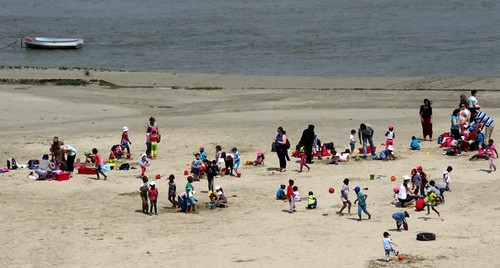 Abandoned shelters on a windy day on the beach in Hoi An, Vietnam. 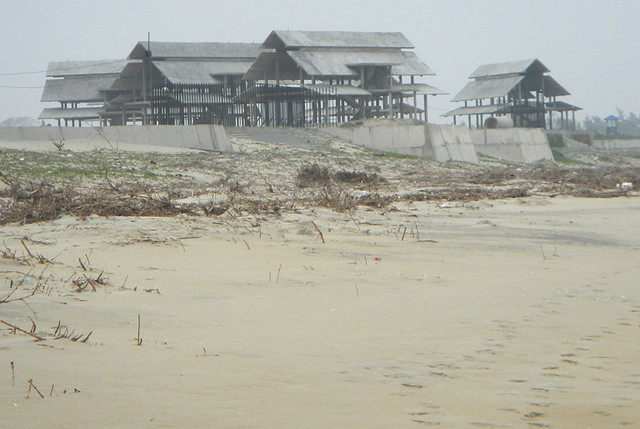 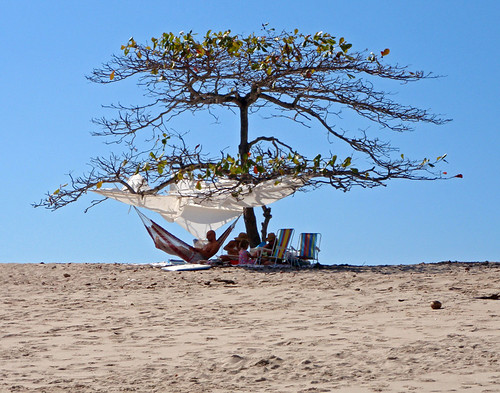 Mermaid on the dunes on the coast of Holland.

Here’s Johnny, the singing oyster vendor, serving up his oysters on the beach north of the Malecon in Puerto Vallarta. 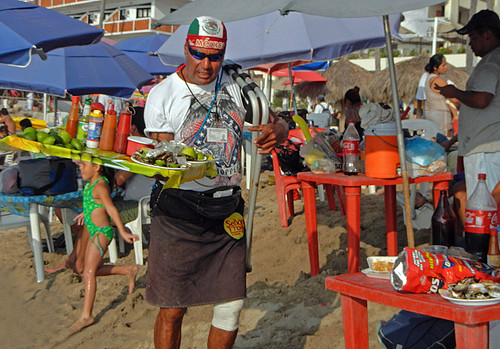 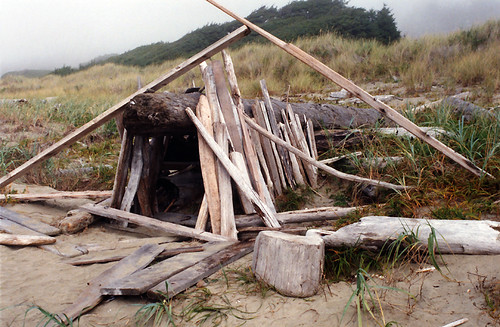 A man picking up a fish trap and stacking them up on a motorcycle cart on a beach in Koh Lanta, Thailand. 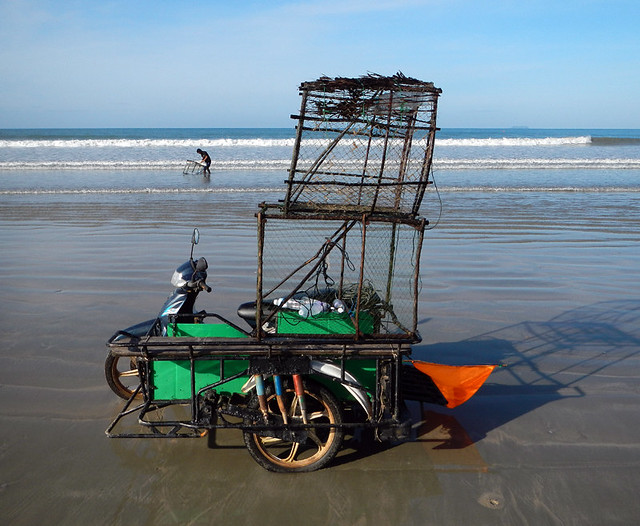 Beach yoga at the Downhill Demesne ruins in Ireland, UK. 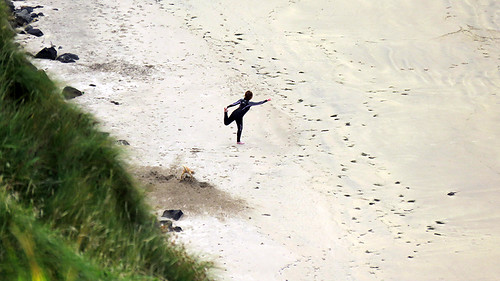 Empty beach chairs and umbrella on the beach in Langkawi, Malaysia. 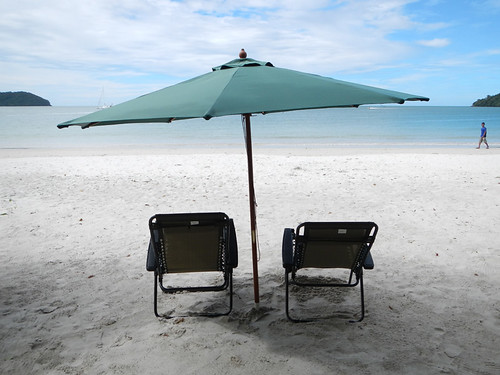 The fantastic rock formations at the Playa de Catedrales near Ribadeo, Spain. 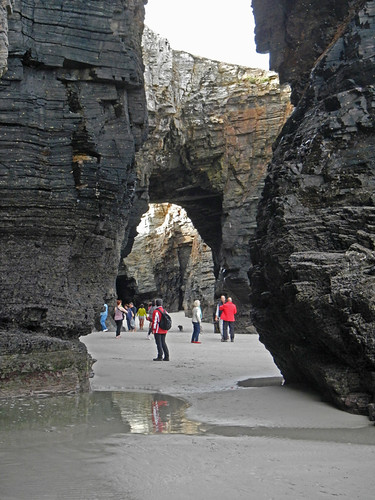 Building sandcastles on the beach in Aberderon, Wales.

Wave painting of trees at the sandy beach of Ngapali in Myanmar. 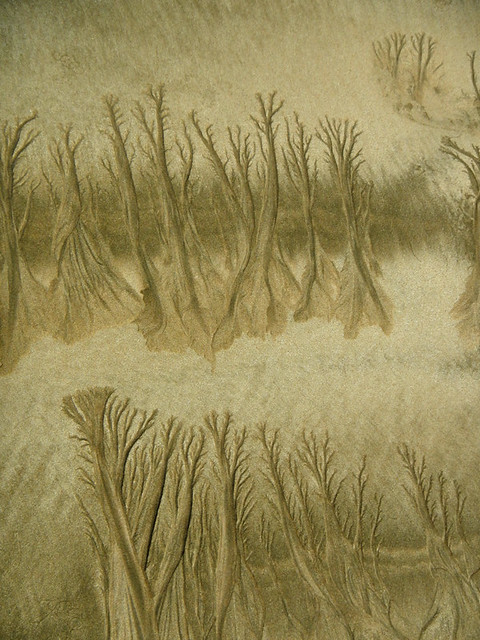 The Sandmobil at Grenen Beach near Skagen, at the ‘toppen’ or northernmost point of Denmark. 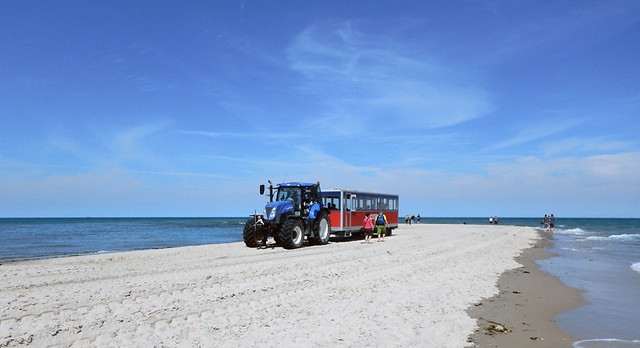 Blue striped bathing huts on the beach at Knokke Heist on Belgium’s coast.

One response to “Sandy Beaches from Around the World”