A collection of windows from Mexico (and a few from neighboring Guatemala) with security bars, gratings and grilles. 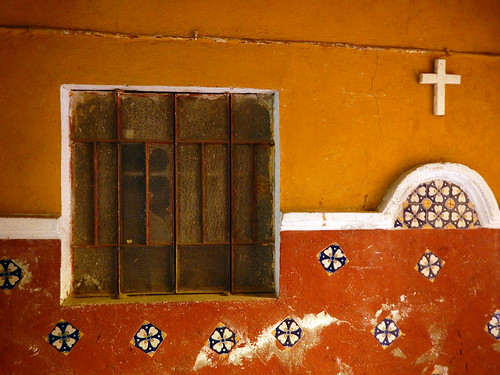 Curtains and geraniums soften the effect of a barred window in a blue wall in Mexico City, my favourite city in the world. 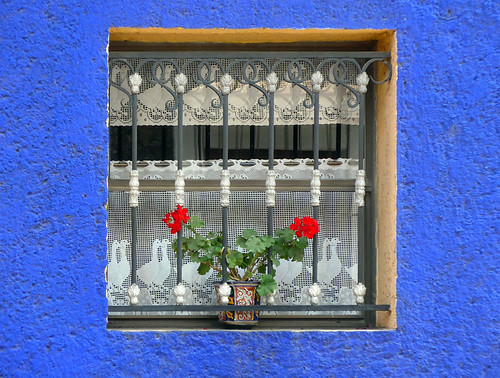 Orange walls backdrop a large philodendron in Coyacan, a pricey neighbourhood in Mexico City, where you can visit Frida Kahlo’s house, the Casa Azul.l. 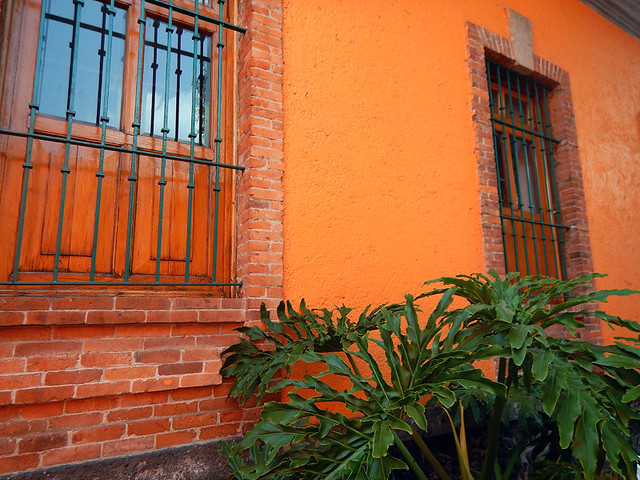 This grille is not to keep people out but to keep the vegetation in! (San Angel, another neighbourhood in Mexico City) 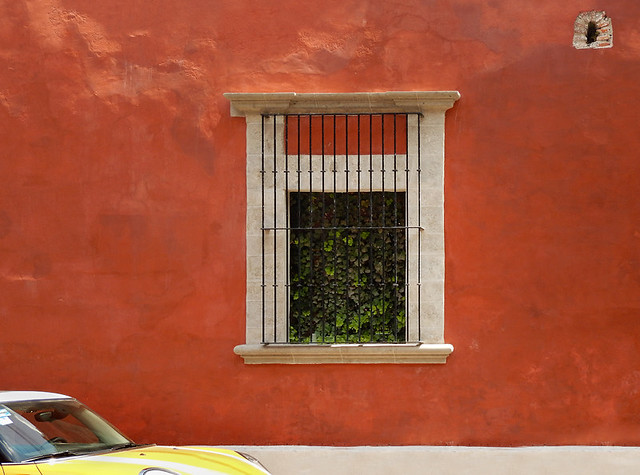 A barred window in a turquoise and dark red wall in Talpa, Mexico. 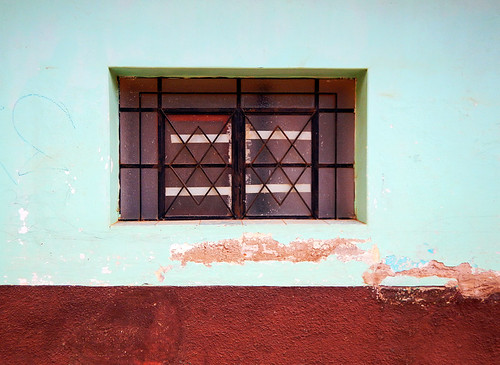 A coloured wall and barred window in Mascota, a ‘Pueblo Magico’ on the Sierra Madres Occidental on the Pacific coast. 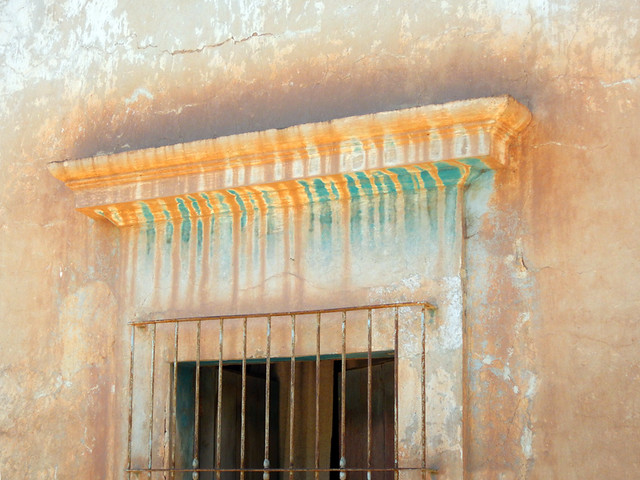 A barred window in a colourful wall in Mascota, Mexico. 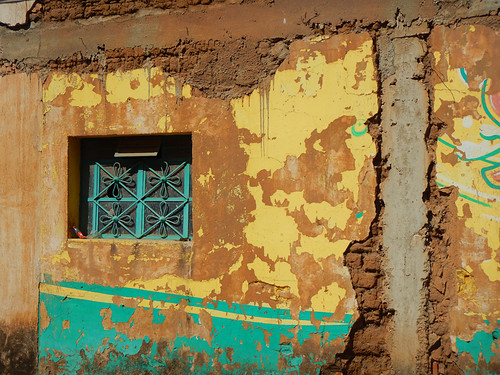 A wall with barred windows in Colima, a small city where we were adopted… 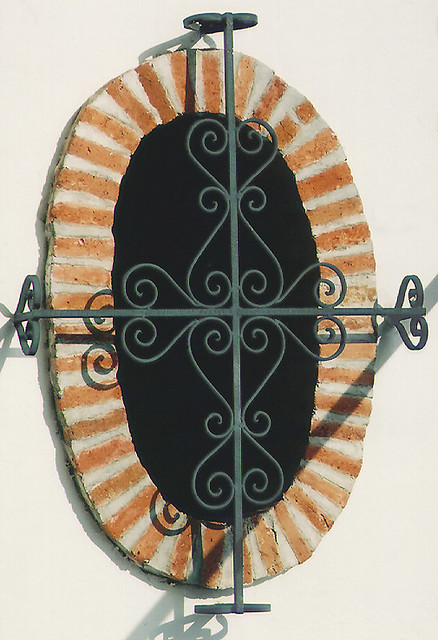 This gorgeous collection of three decorative barred windows is from Antigua in Guatemala, I just added them in because I have nowhere else to put them. 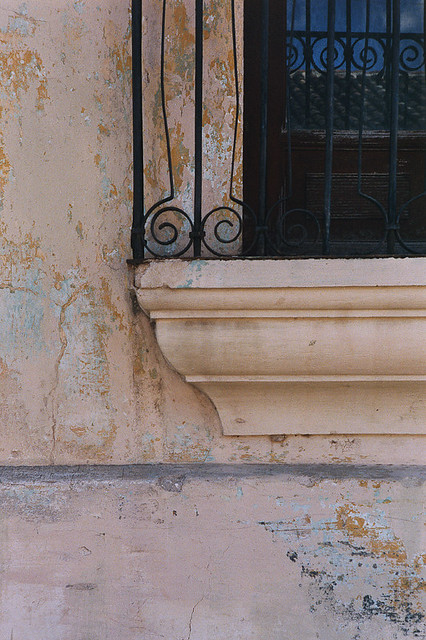 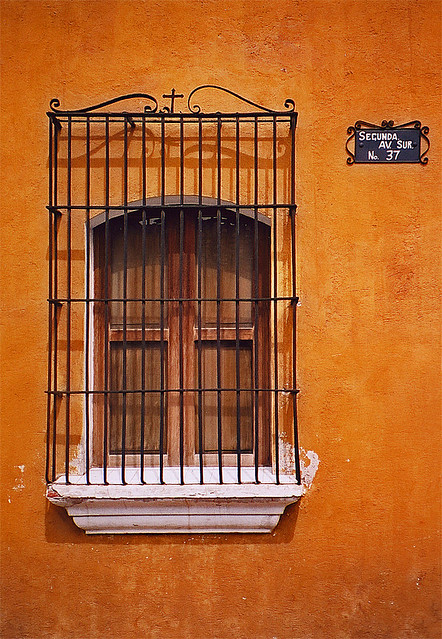 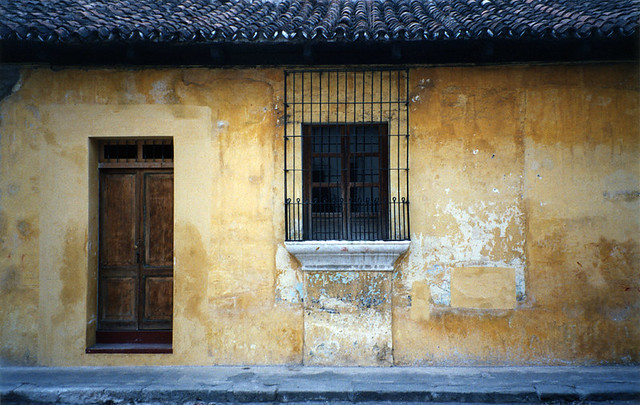