We arrived at Manchester Airport at 8:30 in the morning after a nine-hour flight in which we had a maximum of two hours sleep. As the day went on we became stupider and stupider.

First we had to get through the car rental process, where the sales guy was trying to entice us to spring for a bigger car, saying, “Just a tenner* a day. And you’ll get better mileage.” But at that point we weren’t that stupid from lack of sleep, and we knew that there was no way we would save on fuel by driving a bigger car. *(10 £/ $20 Can)

We located our hotel in Holywell with difficulty. The owners weren’t there; a sign directed us to go to the nearby pub to contact them. They weren’t actually at the pub, but the pub phoned them to let them know we had arrived. While we were waiting for them we decided to eat. Somewhat punchy we sat there waiting for a waitress to come up to our table. None of the staff even seemed to notice we were there and everybody in the place seemed to get served before us. At some point I realized that you had to order at the bar. But by then jet lag had kicked in and I was no longer hungry.

We finally got checked in about 1:00 and Al decided it was time to get a SIM card so the landlady sent us over to Prestatyn. It was a hassle as usual, and we were both getting crabby at each other from lack of sleep. Not so the lady at the counter, for when this bratty child got chocolate ice cream all over her newly covered fabric chairs she was SOOO nice, saying, “No, no sweetie…”

Back to the hotel where we napped from 4 to 6 and then went for a small walk to the nearby Gronant Dunes, where the camera came out for the first time.

A sign at the Gronant Dunes informs us that it has ‘the only little Tern colony in Wales’ and gives peak counts of Tern nests, along with other bird and mammal sightings. 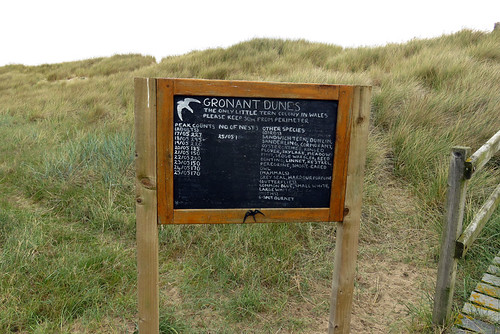 A wooden walkway leads though the dunes. 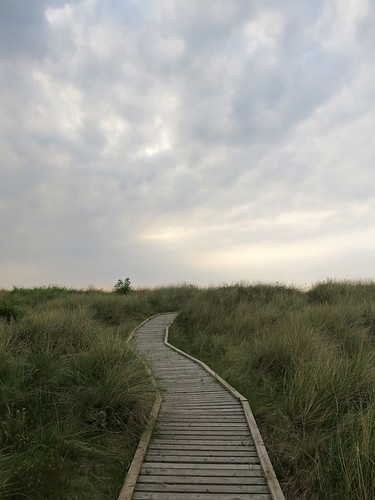 A wild thistle growing in the dunes. 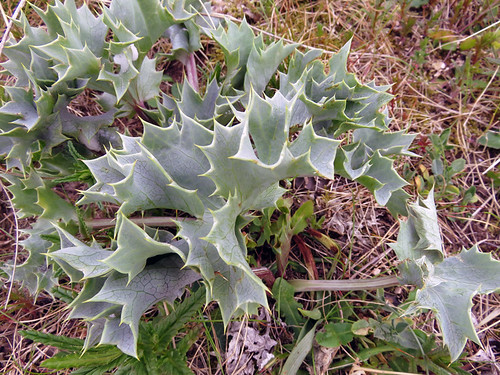 The sign says, ‘Beware, Soft Mud at Low Tide’, and the accompanying graphic implies that it will suck you down into it! 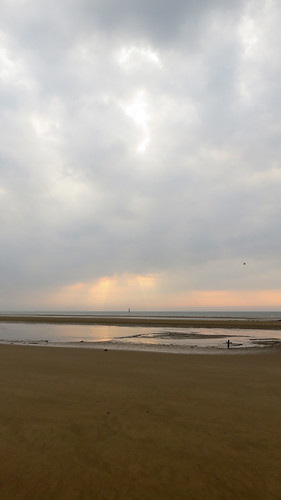 The lighthouse is at a bit of a lean. Check the mood – auto correcting results in a completely different mood. 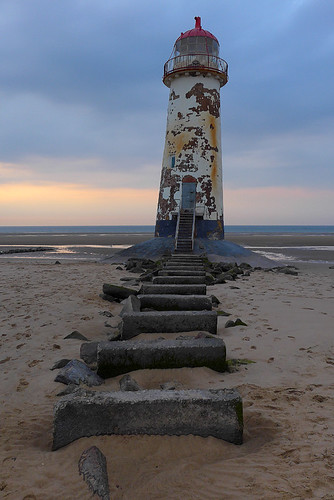 After a somewhat grumpy start things improved immensely and Jo, our wonderful landlady, helped us set up a great itinerary for a road trip the next day.