May 31st, 2018. The day started in Helsinge with the B&B’s rightly ‘famous breakfast’. From there we took the ferry over to Sweden where we found out that the SIM card we had bought in Denmark did not work in Sweden, and consequently we had no way to book anything ahead, or even plan a route.

After a long and crazy start we decided to stop off at Kullens Fry, the oldest lighthouse in Scandinavia, dating from 1561. 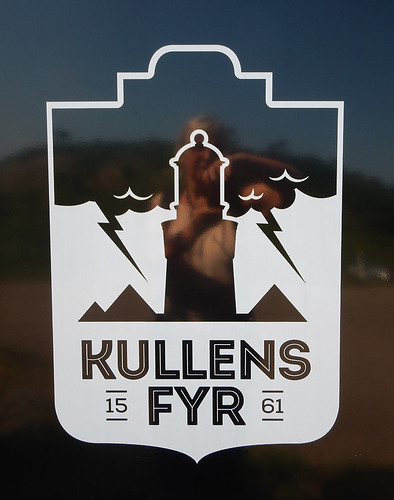 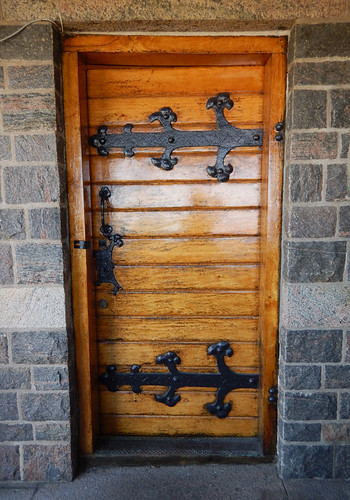 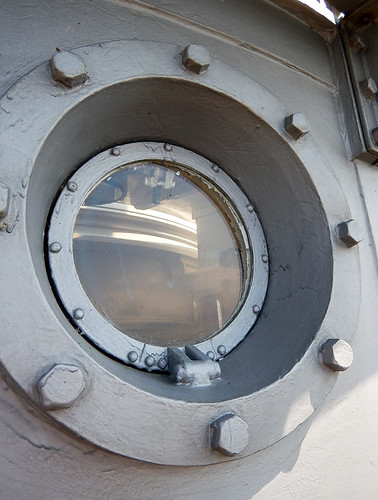 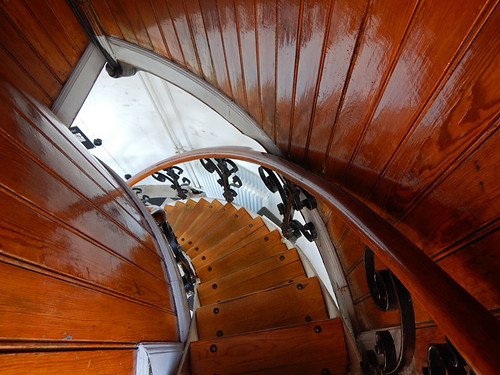 There’s something about this place; I wouldn’t mind living here. 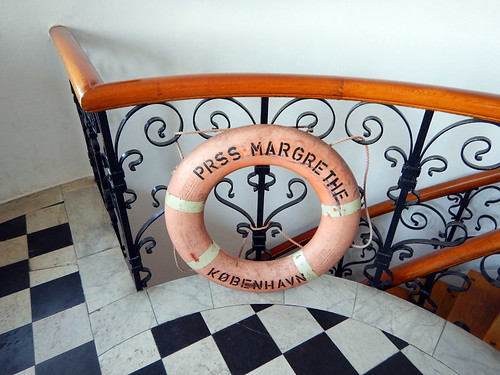 We made it to the top, admired the Fresnel glass of the lighthouse light. 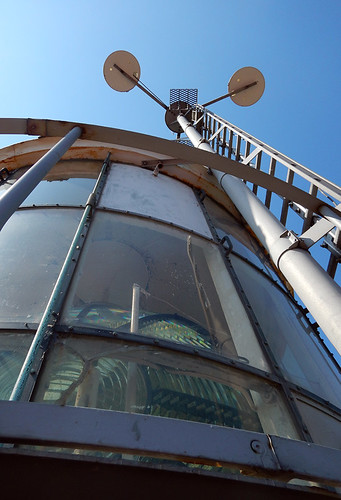 Close-up of the Fresnel light. 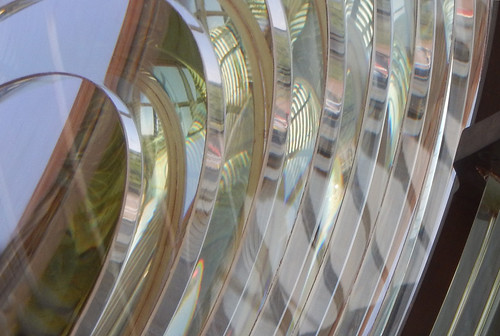 Usually we wander around the outside of lighthouses trying to get some sort of exterior shot. But all you get is this old drawing.

It was so bloody hot (31°C) all we could think about was getting some ice cream from the shop we had passed on the way in. I had the Rhubarb Ginger, a real taste treat and have duplicated it at home with stewed rhubarb and ginger topped with vanilla yogurt. I love it.

The lighthouse was in a nature reserve and I would have liked to explore more. But because of our phone fiasco we had nothing booked, and even though a guy earlier said it would be easy-peasy to get a place in Falkenberg, it had been a long time since we had arrived in a town without booking ahead. It was time to get moving…