Two sets of clouds, clouds full of moisture, formed in damp climates, and the sketchy clouds formed over deserts and other arid places.

A flight above the clouds at sunset. 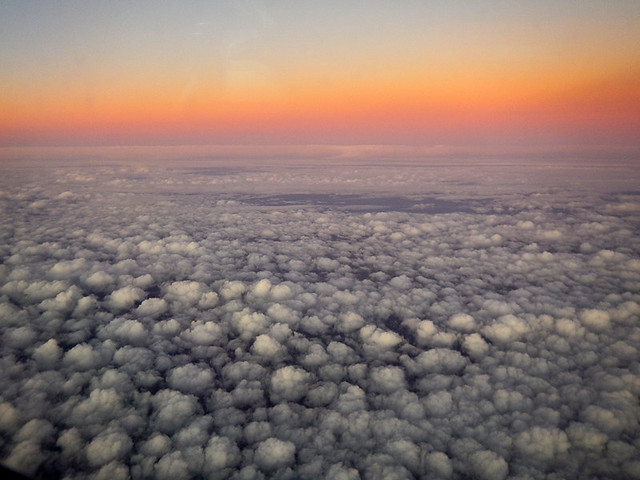 I wonder if they look like this from underneath? Clouds overhead at the Irish Museum of Modern Art in Dublin, Ireland. 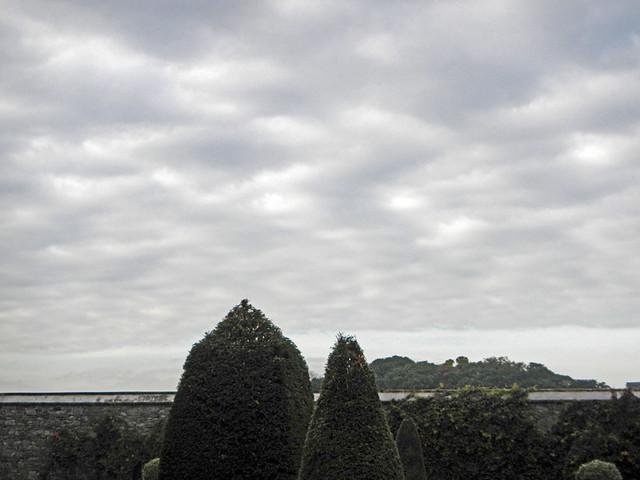 Or maybe this, a plane flying below the cloudy sky of BC’s Sunshine Coast, Canada. 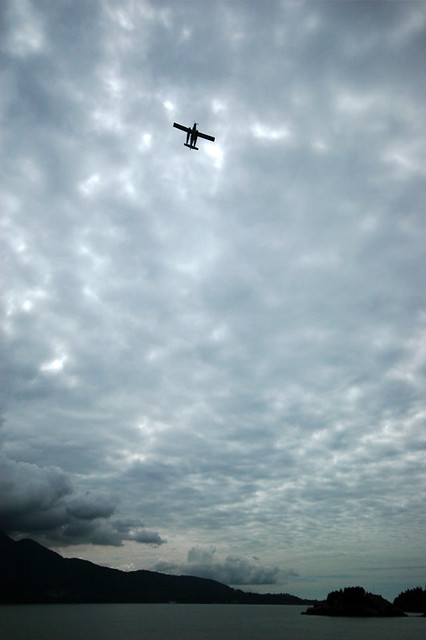 Volcanoes create their own weather, like Volcán Poas in Costa Rica. 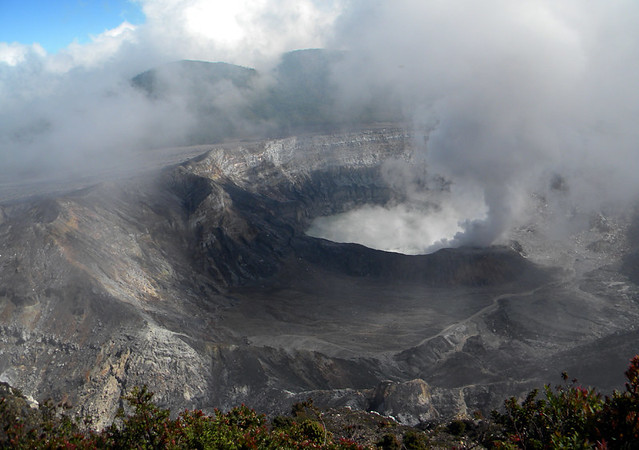 Storm clouds brewing over Malin Head in Ireland. Then they started coming in our direction. Run! 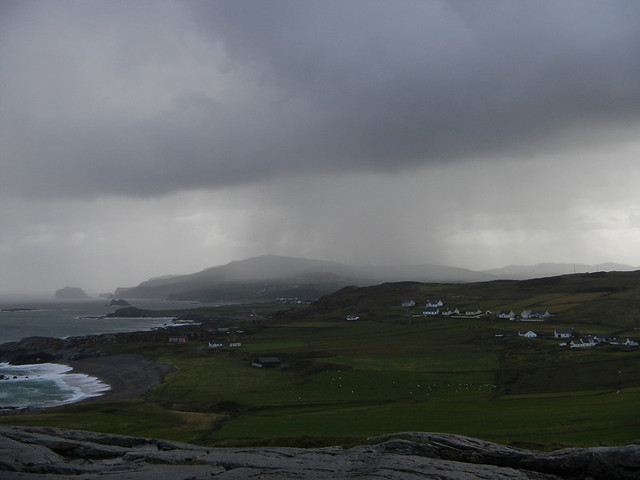 The other potential part of a storm: a rainbow on Qualicum Beach on Vancouver Island, Canada.

The sun’s rays burst out from behind a dark cloud in the Bangkok sky, Thailand. 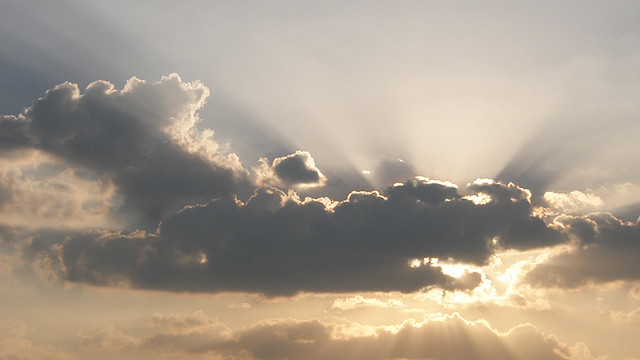 The fire-edged clouds boil over Odense in a wild sunset, Denmark.

A dust storm sweeps across the Thar desert in India. 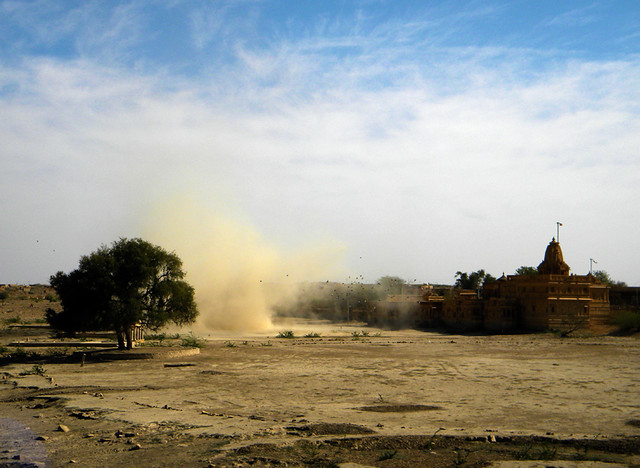 Cacto Cardones in the Andes of Argentina, with the brilliant blue sky and sketchy clouds found at an altitude of roughly 4000 metres. 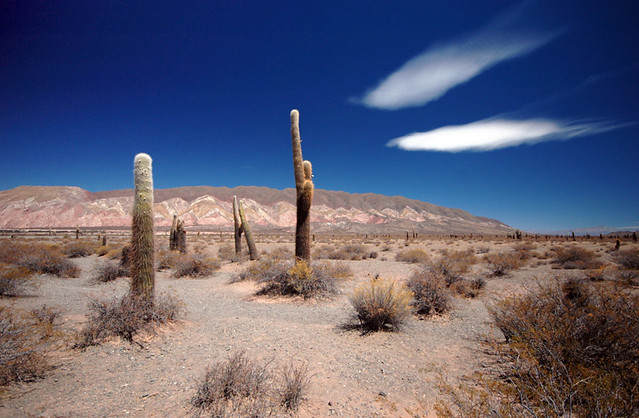 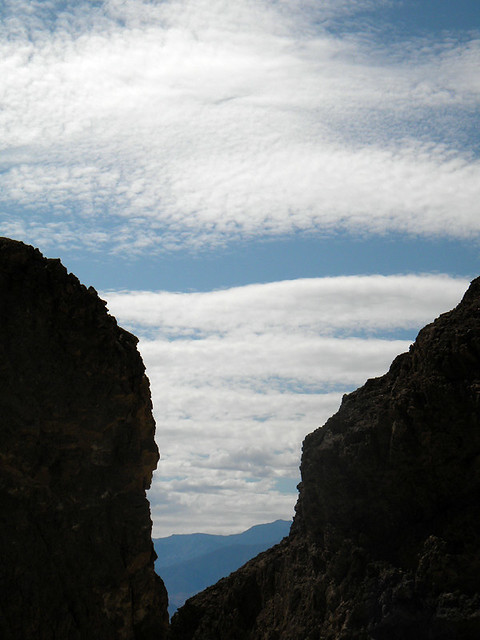 Douglas Ranch in BC’s arid country, with its Simpsons’ clouds in the background. 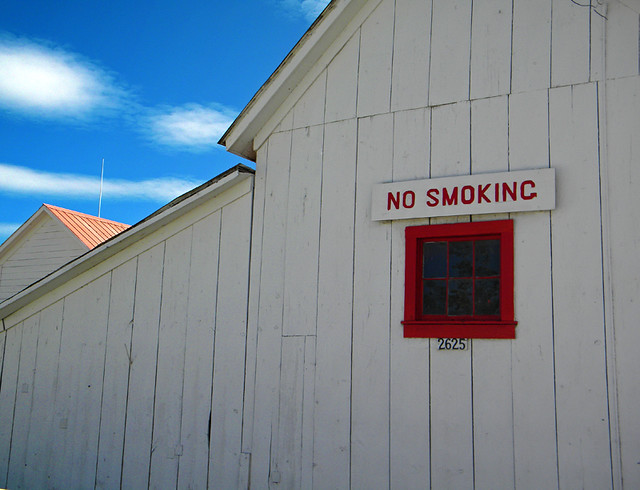 8 responses to “A Collection of Clouds from Around the World”