Some railway tracks from around the world.

All ‘roads’ lead to the Guinness Storehouse in Dublin, Ireland. 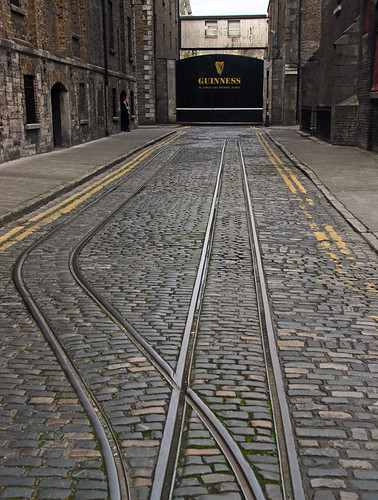 Standing on the tracks of the ‘train to the clouds’ in the High Puna region of Argentina. 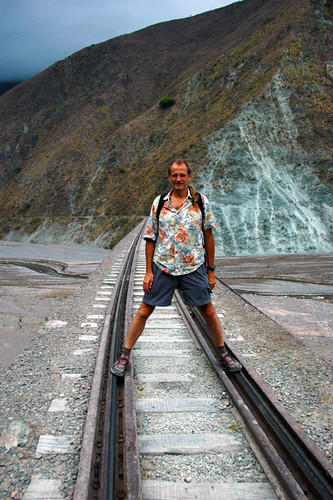 Trains on the tracks at the Central Station in Amsterdam, Holland. 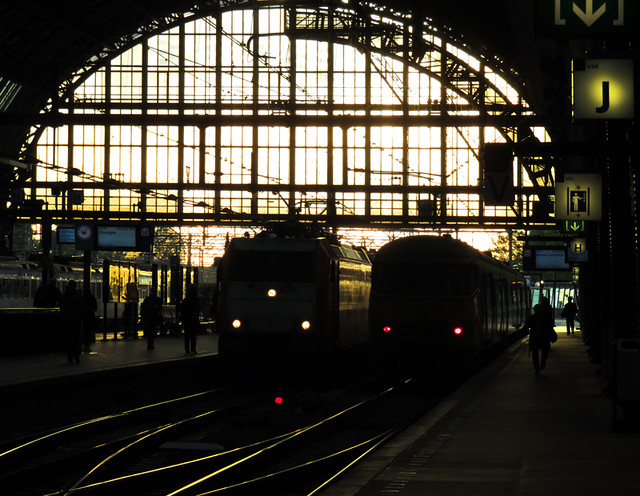 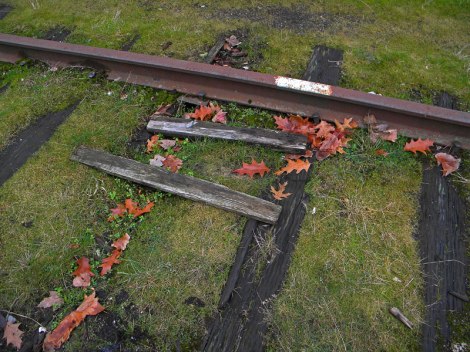 Dad’s painting of the wolves surrounding the railway tracks on his train trip through Ontario in the winter of 1949. (Canada) 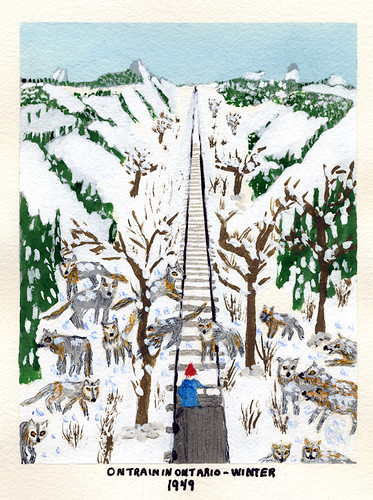 8 responses to “CFFC: Railway Tracks from Around the World”